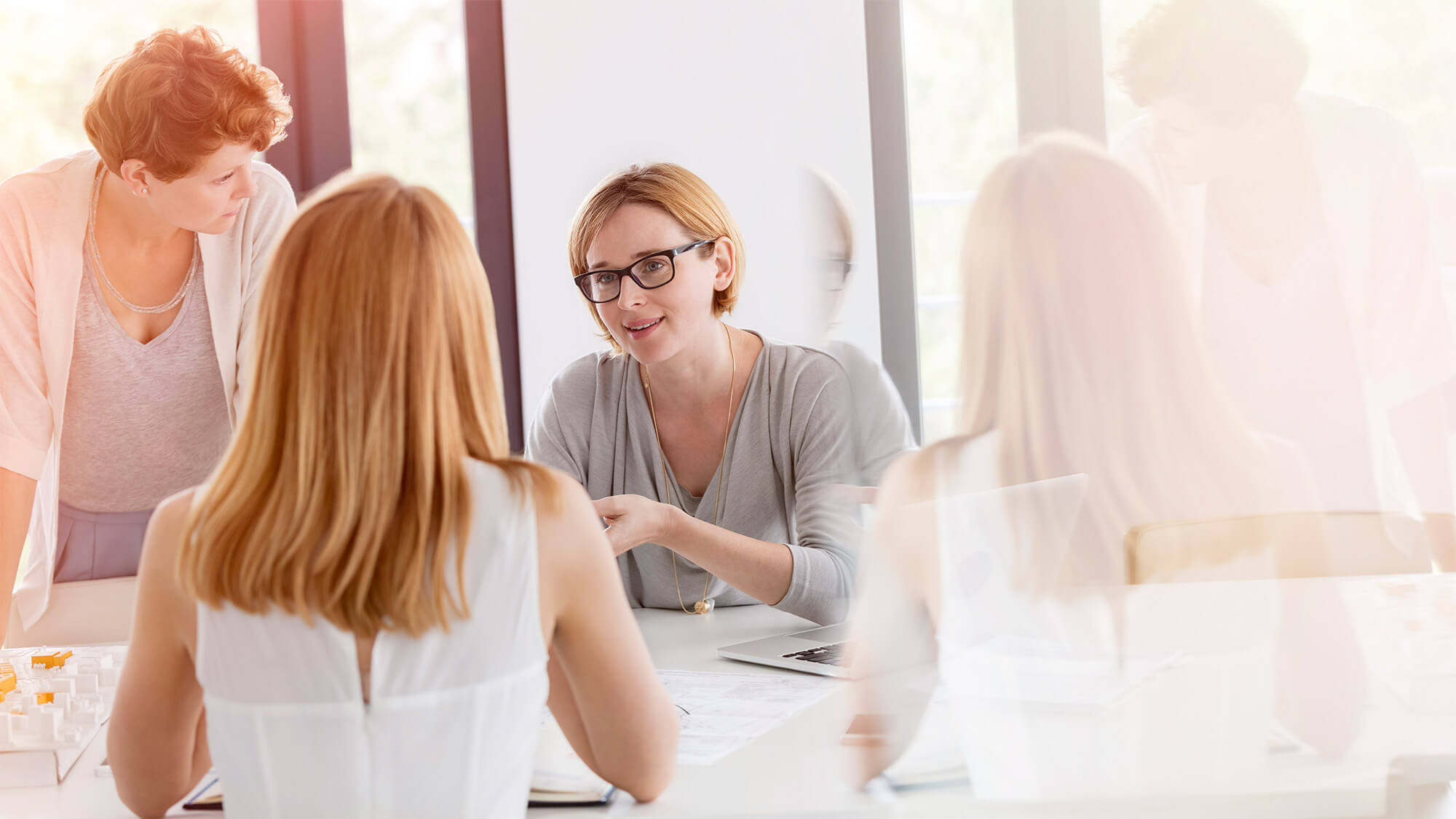 The information contained in the below publication was current at the time it was published. The COVID-19 programs evolve continuously, and the relevant information may have changed since publication. Readers are advised to discuss their particular situation with their Crowe BGK advisor.

The Canada Emergency Wage Subsidy (CEWS) was first introduced on April 11, 2020 by the passing of Bill C-14, and expanded with the passing of Bill C-20 on July 27, 2020. The federal government has extended the wage subsidy to June 30, 2021; however details have been announced only for claim periods until March 13, 2021 (period 13). Details for claim periods beginning after March 13, 2021 will be announced at a later date.

The CEWS was put in place for an initial 12-week period from March 15 to June 6, 2020, providing a 75% wage subsidy to eligible employers.  The eligibility criteria governing the three initial 4-week periods (March 15 to June 6, 2020) continue to apply for Period 4 (June 7 to July 4, 2020) (please refer to our previous publication regarding the rules applicable for the initial CEWS program). Following the passing of Bill C-20 on July 27, 2020 and the Economic update on November 30, 2020, the CEWS details were provided until March 13, 2021.

Following the Economic update, the claim periods under the CEWS program are as follows:

I. RULES FOR PERIOD 5 AND SUBSEQUENT PERIODS

Following the Economic Update, the rules are known until Period 13. It was announced that the CEWS would be extended to June 2021, however the rules for Periods after March 13, 2021 are currently unknown.

For Periods 5 and onward, the CEWS consists of two parts:

The two-part CEWS applies with respect to the remuneration of active employees.

In addition, a safe harbour has been made available to ensure that, for Periods 5 and 6, employers have access to a CEWS rate that is at least as generous as they would have had under the initial CEWS structure (i.e. under the rules applicable to Periods 1 to 4).

B.  CEWS for Active Employees

The overall CEWS rate is equal to the base CEWS rate plus the top-up CEWS rate.

The base CEWS is a specified rate, applied to the amount of remuneration paid to the employee for the eligibility period, on remuneration of up to $1,129 per week.

The specified rate is determined based on the change in an eligible employer's monthly revenues, as described further below.

Table 1 - Rate Structure of the Base CEWS

A top-up CEWS of up to 25% (35% for Periods 11 to 13) is available to employers that were the most adversely impacted by the pandemic.

For Period 8 and onward, instead of using the three-month revenue-decline test for the top-up subsidy, both the base and top-up rates are determined by the change in an employer's monthly revenues, year-over-year, for either the current or previous calendar month. For employers using the alternative revenue-decline test, both the base subsidy and the top-up subsidy are determined by the change in the employer's monthly revenues relative to the average of its January 2020 and February 2020 revenues.

For Period 5 and subsequent periods, the CEWS for furloughed employees is available to eligible employers that qualify for either the base rate or the top-up for active employees in the relevant period.

For Periods 5 to 8, the subsidy calculation for a furloughed employee remains the same as for Periods 1 to 4.

As of October 25, 2020 (Period 9), the CEWS for furloughed employees is aligned with the benefits provided through Employment Insurance. This means the subsidy per week in respect of an arm’s length employee (or a non-arm’s length employee who received pre-crisis remuneration for the relevant period) is equal to the lesser of:

For Periods 5 and 6, an eligible employer is entitled to a CEWS rate not lower than the rate that they would be entitled to if their entitlement were calculated under the CEWS rules that were in place for Periods 1 to 4. This means that in Periods 5 and 6, an eligible employer with a revenue decline of 30% or more in the relevant reference period can receive a CEWS rate of at least 75% or potentially an even higher CEWS rate using the new rules outlined above for the most adversely affected employers (up to 85%).

The rules for Periods 1 to 4 allow an employer that meets the revenue test in one period to automatically qualify for the following period (the deeming rule). For periods 5 and subsequent, the deeming rule is preserved for the base CEWS through the option to use the previous month (see table 4 below).

Table 4 - Reference Periods for the Base CEWS

(iv) Reference to the Baseline Remuneration to Determine the CEWS Amount

For active arm’s-length employees, the amount of remuneration on which the CEWS is calculated is based solely on actual remuneration paid for the eligibility period, without reference to the pre-crisis remuneration concept used for CEWS periods 1 to 4. As a result, paying a salary lower than the employee’s baseline remuneration no longer allows to increase the percentage of salary covered by the CEWS.

A modified special rule applies to active employees that do not deal at arm's length with the employer. For Period 5 and subsequent periods, the wage subsidy for such employees is based on the employee’s weekly eligible remuneration or pre-crisis remuneration, whichever is less, up to a maximum of $1,129. The subsidy is only available in respect of non-arm's-length employees that were employed prior to March 16, 2020.

Effective July 5, 2020, this definition no longer excludes employees that are without remuneration in respect of 14 or more consecutive days in an eligibility period.

B.  CEWS Eligibility for Trusts

For Periods 1 and 2, trusts are generally eligible for the CEWS, as they are generally considered to be individuals for tax purposes.

For Periods 3 and onward, the following trusts are eligible employers:

(I) it employed one or more individuals in Canada,

(II) the payroll for its employees was administered by another person or partnership (referred to in this subparagraph as the “payroll service provider”), and

(III) the payroll service provider had a business number in respect of which it is registered with the CRA to make payroll remittances,

(C) the CRA is satisfied that the conditions in clauses (A) and (B) are met.

D.  Additional Flexibility for the Computation of the Baseline Remuneration (or Pre-crisis Remuneration)

Special rules apply to employees who were on parental leave, who were sick/injured/quarantined or who were on leave to provide care to family members.

Continuity rules for the calculation of an employer’s drop in revenues are provided in certain circumstances where an employer purchased assets used by the seller in carrying on business. These rules allow to transfer some revenues from the seller to the purchaser of the assets.

Entities that use the cash method of accounting can elect to use accrual-based accounting to compute their revenues for the purpose of the CEWS, and vice versa. If it is made, this election applies to all claim periods.

(i) Due Date to Submit CEWS Applications

Eligible employers must submit their CEWS application on or before the later of:

The CEWS rules also provide an appeal process based on the existing procedure for notices of determination that allows for an appeal to the Tax Court of Canada.