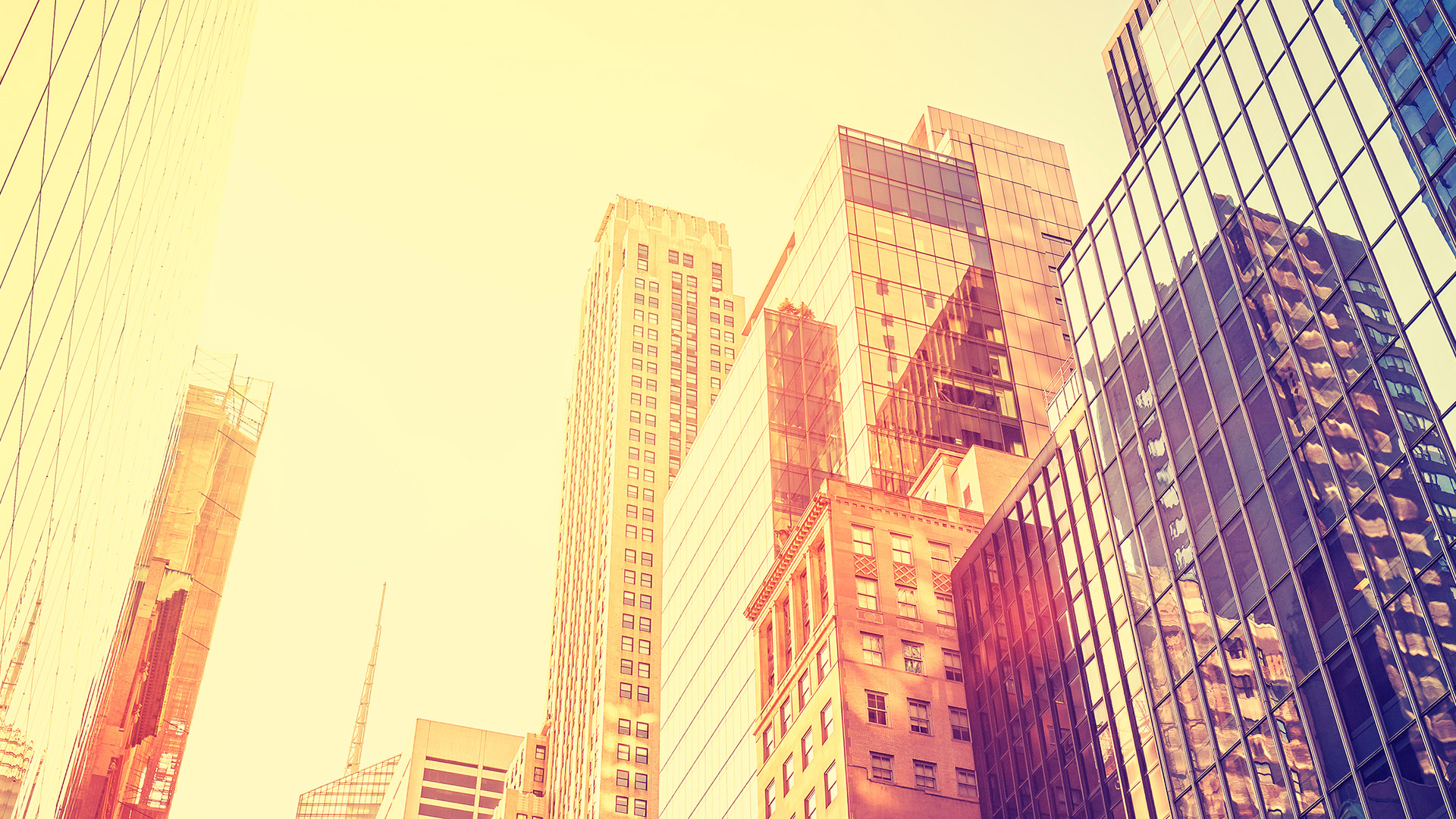 Crowe, a public accounting, consulting and technology firm in the U.S. with offices around the world, conducted the 37th annual survey, which compiled data from 420 banks and shows salary and bonus benchmarks for 263 job positions as well as information on benefits, incentives, director compensation and human resource practices.

“As banks rethink the way they operate branch networks, top retail banking positions seem to be decreasing in value,” said Timothy Reimink, a managing director in the Crowe financial services performance consulting group. “On the other hand, the upward shift in top human resource functions indicates that banks are putting a high priority on finding and retaining the right talent in this competitive labor market.”

In fact, recruiting and retaining millennials, the largest generation in the U.S. population, is top of mind for many banks. More than half (51 percent) of the banks surveyed said retaining younger talent was either very challenging or somewhat challenging, but only 19 percent had developed a specific strategy for attracting and retaining them. The most common issues respondents reported in attracting millennials were compensation, job flexibility and promotion opportunities. Reimink noted that banks with strategies in place that give millennial candidates clear expectations of their roles and future growth opportunities are better suited for long-term success.

This year’s survey asked institutions about their response to pay disparity between men and women. Forty-nine percent of institutions took action to address the rising issue of gender pay differences, with the most common action being an analysis of those differences. Other responses include maintaining a structured compensation guide, monitoring through an affirmative action plan and attending various training sessions and conferences.

Additionally, this year’s survey asked about the impact of the recent federal tax overhaul on bank pay practices. Nine percent reported that they adjusted base salaries, and 9 percent gave bonuses or one-time payments, in response to the new tax bill.

Employee turnover has increased significantly over the past eight years. According to this year’s survey, officer turnover increased by 0.5 percent and nonofficer turnover increased more than 3 percent in 2018 alone. “With the U.S. unemployment rate at a record low, employees have access to more variety and options for jobs,” said Patrick Cole, a specialist in human resources consulting for Crowe. “Officers likely have a lower turnover rate because they are more invested in the company and are incentivized to remain with their organization. Additionally, larger institutions have seen higher turnover rates over the past year, which might be a result of greater difficulty with communication and employee engagement due to the size of their operations.”

For more information on the survey findings, including an infographic, please visit
www.crowe.com/compsurvey-nr.

About Crowe
Crowe LLP (www.crowe.com) is a public accounting, consulting and technology firm with offices around the world. Crowe uses its deep industry expertise to provide audit services to public and private entities. The firm and its subsidiaries also help clients make smart decisions that lead to lasting value with its tax, advisory, risk and performance services. Crowe is recognized by many organizations as one of the best places to work in the U.S. As an independent member of Crowe Global, one of the largest global accounting networks in the world, Crowe serves clients worldwide. The network consists of more than 200 independent accounting and advisory services firms in more than 130 countries around the world.