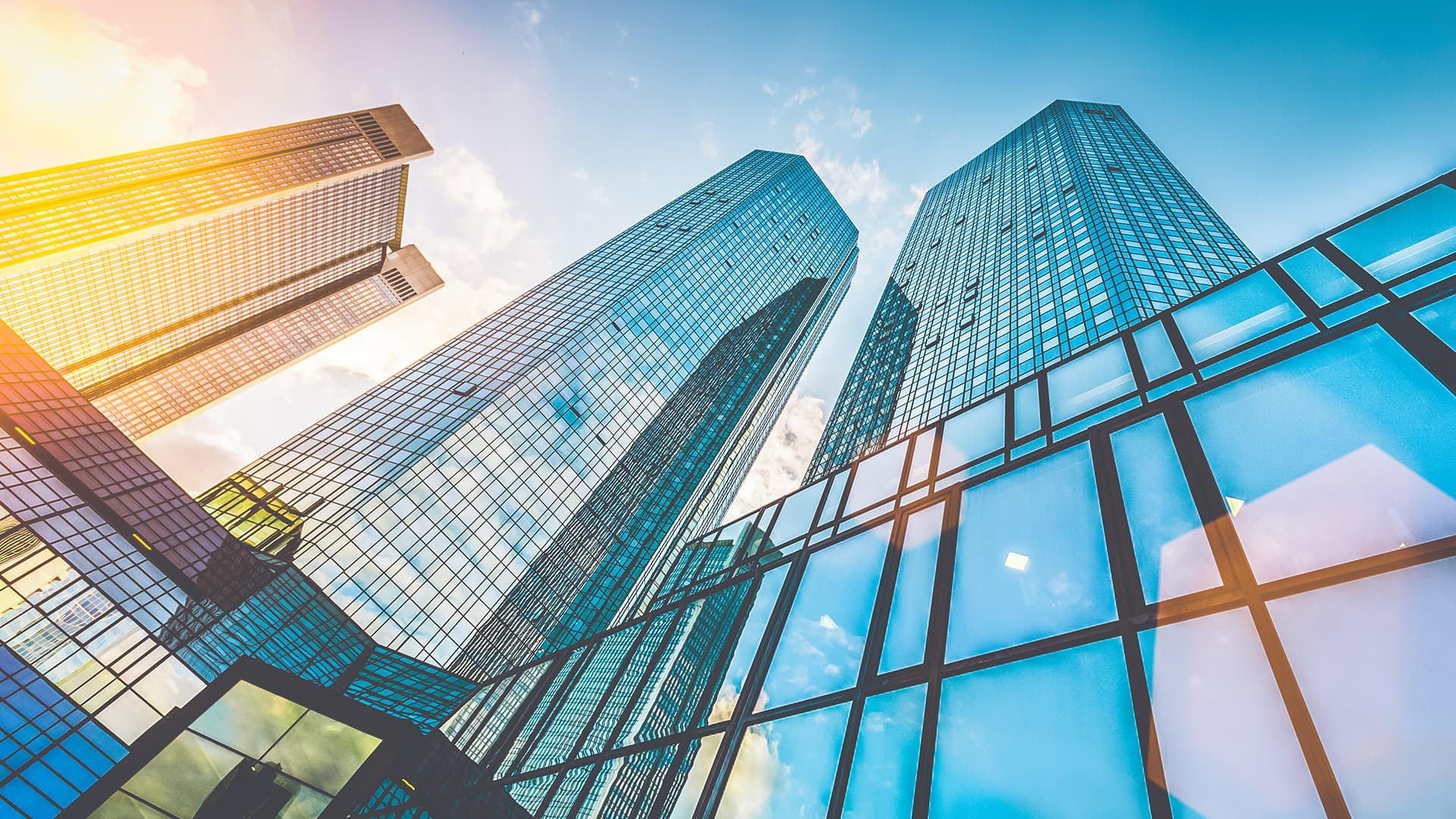 CHICAGO (Dec. 1, 2020) – While most banks stayed extremely busy administering Paycheck Protection Program (PPP) loans, the impact of the COVID-19 pandemic was still notable, according to data from the 2020 Crowe Bank Compensation and Benefits Survey.

Crowe, a public accounting, consulting and technology firm in the U.S. with offices around the world, conducted its 39th annual bank compensation and benefits survey. The study compiled data from 386 banks and credit unions and includes information on benefits, incentives, director compensation and human resource practices, as well as bank salary and bonus benchmarks for 273 job positions.

“For years, banks have been exploring reductions in lagging or low-performing branches to reduce operating costs,” said Timothy Reimink, a consulting managing director specializing in financial services and performance improvement at Crowe. “With the pandemic accelerating the decline in branch foot traffic and forcing customers to adopt digital banking solutions, many banks have begun to move more aggressively to reduce their costs. A secondary impact of that can be seen in the data on job reductions and future hiring.”

Because banks and credit unions generally were deemed essential businesses, many continued to staff their branches during various states’ stay-at-home orders but allowed back-office staff to work remotely when possible. “Allowing employees to work from home has been a big shift for many banks and credit unions, especially those that actively discouraged remote work prior to the pandemic,” said Reimink. “This shift has been remarkable – not only because of industry culture – but also because of the speed of adoption of technology, as small to midsized banks and credit unions were generally not equipped to broadly grant employee remote access to bank systems and have had to change very quickly.”

When looking at position by age breakdown, 50% of executives are 56 years or older and 28% of managers are in this cohort. According to Mark Walztoni, a human resources consulting managing director at Crowe, with that in mind, it’s surprising that only 58% of organizations reported that they have a documented, board-approved succession plan.

“Executives likely have managers who they expect will be able to succeed them after retirement,” Walztoni noted. “However, it’s important to formally document that plan so board members know which executive roles might be filled from within the organization and which areas might require external hires. In a year that’s been filled with so much uncertainty, a long-term vision is critical for the health of the bank.”