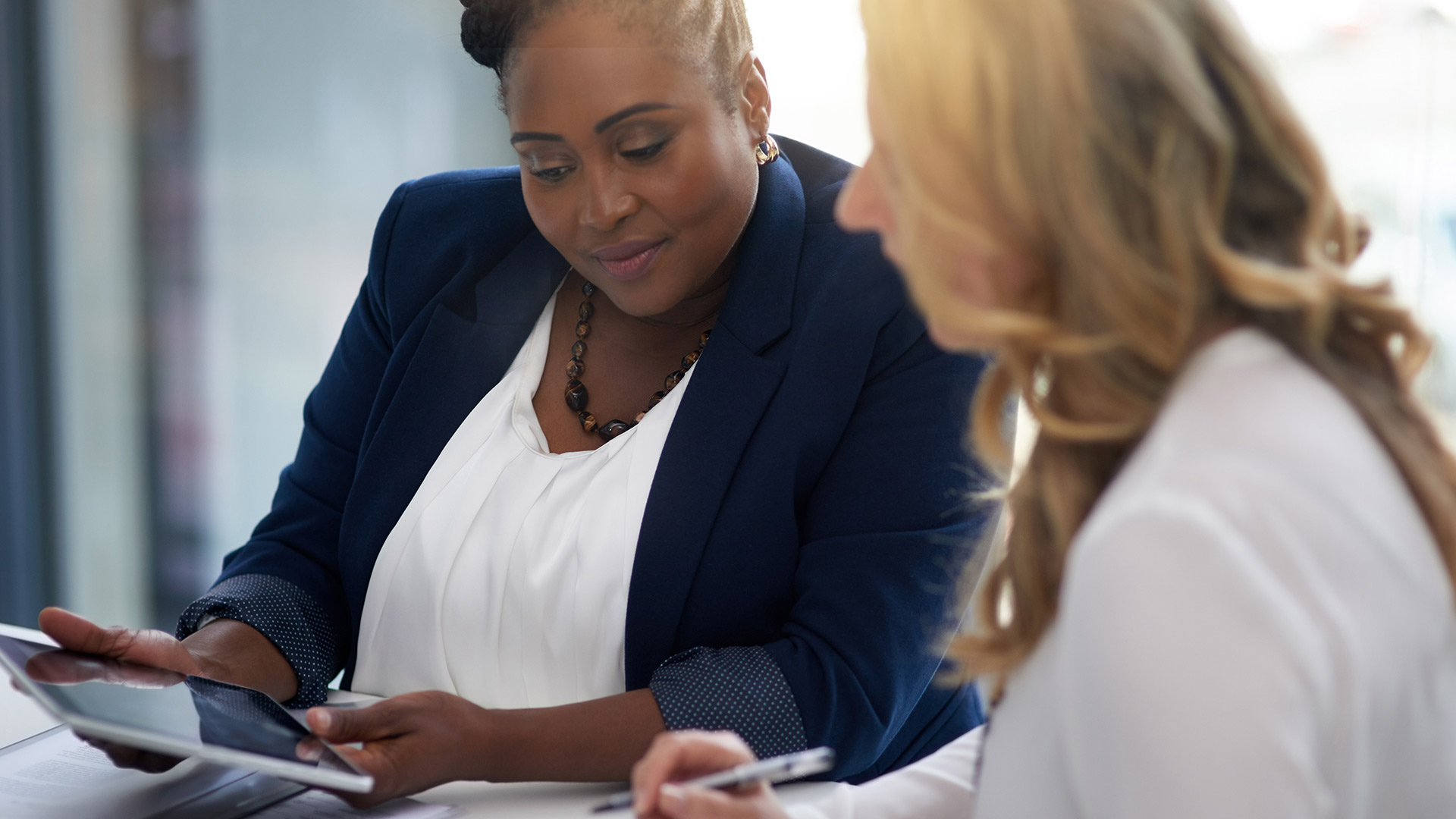 The Setting Every Community Up for Retirement Enhancement Act of 2019, enacted as part of the appropriations bills signed into law on Dec. 20, made many taxpayer-favorable changes to the rules for retirement savings, including:

However, the new law makes other changes that are less taxpayer-favorable. For instance, the new law shortens the period after an account owner dies during which plan assets must be distributed to designated beneficiaries of certain defined contribution plans, such as IRAs or 401(k) plans. The new rules generally are effective for distributions with respect to account owners who die after Dec. 31, 2019.

Under the new law, most designated beneficiaries must withdraw plan assets by Dec. 31 of the 10th year after the account owner’s death.

Designated beneficiaries who might still qualify for prior law deferral include:

The eligibility for a minor child is only temporary, however, because the new law requires that the entire plan balance must be distributed within 10 years after the child reaches majority.

The new rules have the potential to undermine the intended goals of existing IRAs and 401(k) plans by shortening the period over which plan assets can be distributed. Taxpayers should examine plan benefits payable to trusts because these beneficiaries might no longer be eligible for stretch payments as a result of the new law. Given that the new rules are currently effective, individuals should not wait to review their existing plans with their tax adviser to ensure that their planning goals are accomplished under the new rules.