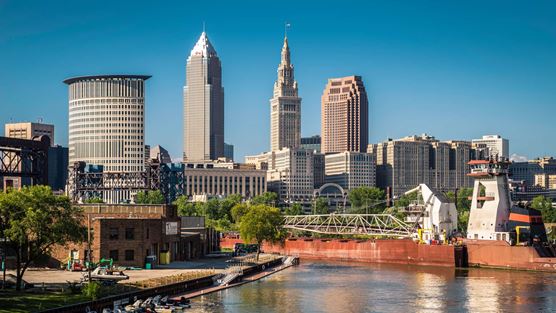 On June 24, Ohio Gov. Mike DeWine signed House Bill 515 into law. The language in HB 515 clarifies the definition of business income from a pass-through entity (PTE) that is eligible for the $250,000 income exclusion ($125,000 if married filing separately) and the reduced tax rate on business income, collectively referred to as the business income deduction (BID). While generally a positive change for most taxpayers, the bill could have negative ramifications for some nonresident taxpayers.

Prior to enactment of HB 515, a nonresident’s gain on the sale of an equity interest typically was not subject to Ohio income tax unless the taxpayer held more than 20% of the equity interest in the entity. If the 20% ownership threshold applied, the nonresident was required to treat a portion of the gain as Ohio income under Ohio Revised Code Section 5747.212. In Corrigan v. Testa, the Ohio Supreme Court held the statute unconstitutional as it applied to the taxpayer. The court held that the gain, as nonbusiness income, was taxable only in the state of residence.

HB 515 might change the outcome of Corrigan v. Testa. If a portion of a nonresident’s gain from the sale of an equity interest is treated as Ohio business income, the BID applies. Additionally, if the apportioned gain exceeds the income exclusion, a 3% tax also would apply, which would result in double taxation of the gain if the taxpayer’s home state does not provide a credit for the tax paid in Ohio.

The provisions of HB 515 are considered retroactive since the intent of the bill is clarification of law. Therefore, the legislation can be a basis for refund requests, requests for redetermination, appeals, and ongoing audits. Taxpayers should consult with their tax advisers regarding the implications of the legislation.

The IRS recently published information about penalty relief that is available for taxpayers under certain circumstances.

New York governor signs amended city pass-through entity tax, which is effective for tax years beginning on or after Jan. 1, 2022.

The IRS recently published information about penalty relief that is available for taxpayers under certain circumstances.

New York governor signs amended city pass-through entity tax, which is effective for tax years beginning on or after Jan. 1, 2022. 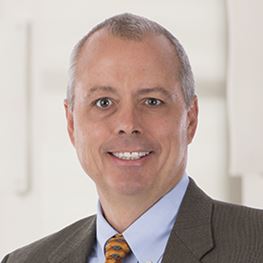