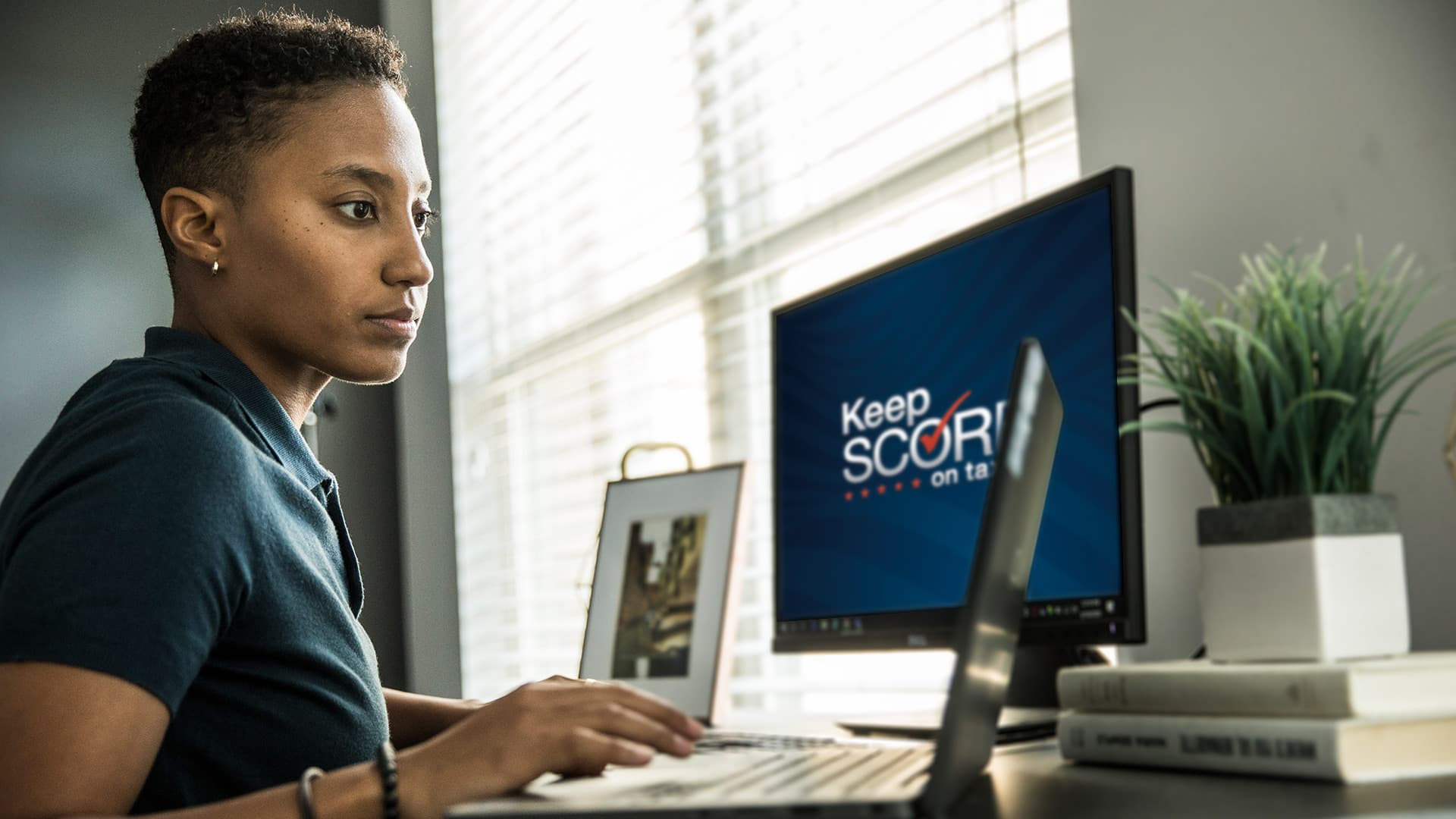 On April 28, President Joseph Biden released the American Families Plan (AFP), which aims to be an investment in American children and families. The AFP follows the president’s recently released American Jobs Plan (AJP), which focuses on infrastructure. While AJP spending is funded by increased taxes on corporations, AFP spending is funded by increased taxes on wealthy individuals. Together, the two plans propose spending about $4 trillion dollars, which the administration says will be totally funded over 15 years through increased taxes and enforcement focused on businesses and higher-income individuals.
Sign up to receive the latest tax insights as well as tax regulatory and administrative updates.
Subscribe now

Following are highlights of the tax provisions in the AFP.

Raises taxes on the wealthy. The plan:

If all of the previously mentioned provisions are enacted, the highest federal tax rate on all types of income reported by certain wealthy individuals could be as high as 43.4%.

Reduces the tax gap. The AFP includes a number of provisions designed to reduce the tax gap, which generally is the difference between the taxes that are owed and the taxes that are paid on time. The plan includes roughly $80 billion in additional IRS funding for increased tax enforcement directed at corporations, partnerships, and wealthy individuals. It also includes a proposal to require financial institutions to annually report aggregate account outflows and inflows to the IRS and a renewed call for Congress to give the IRS authority to regulate tax return preparers, an initiative aimed at unlicensed professionals serving low- and middle-income communities. Part of the increased funding also would be directed to improve IRS technology and customer service.

One of the interesting things about the AFP is what it does not include. For instance, the plan does not include a repeal of the 20% pass-through deduction that was part of the president’s campaign proposals. The deduction was created in the Tax Cuts and Jobs Act of 2017 (TCJA) to help equalize the difference between the newly enacted 21% corporate tax rate and the 37% individual tax rate. Likewise, the TCJA limit on the deduction of state and local taxes, a major issue for some Democrats in Congress, is not included in the plan. Both of these provisions are scheduled to expire at the end of 2025, which could be why they are not a focus of the president’s plan.

To date, few details have emerged regarding the president’s legislative proposals. For instance, no information about effective dates has been shared, though administration officials have indicated a preference against retroactive legislation. This provides little comfort to individuals who planned on a continued rate preference for capital gains and a stepped-up basis of assets at death. Hopefully, more information about how the initiatives will be translated into tax law, the effective dates, and other details will be forthcoming in the weeks ahead when the administration releases its budget request, which should include the “General Explanations of the Administration’s Fiscal Year 2022 Revenue Proposals,” commonly known as the Green Book.

While similar, some of the president’s priorities differ from those of fellow Democrats in Congress. Given the slim majority that Democrats have in Congress, and the fact that Republicans so far have indicated little desire to adopt the president’s tax proposals, congressional managers will have to develop a package that can garner support from all Democrats in the Senate and most Democrats in the House. This legislation will take shape in the coming weeks and months. Taxpayers should consult with their tax advisers to keep abreast of the latest developments.