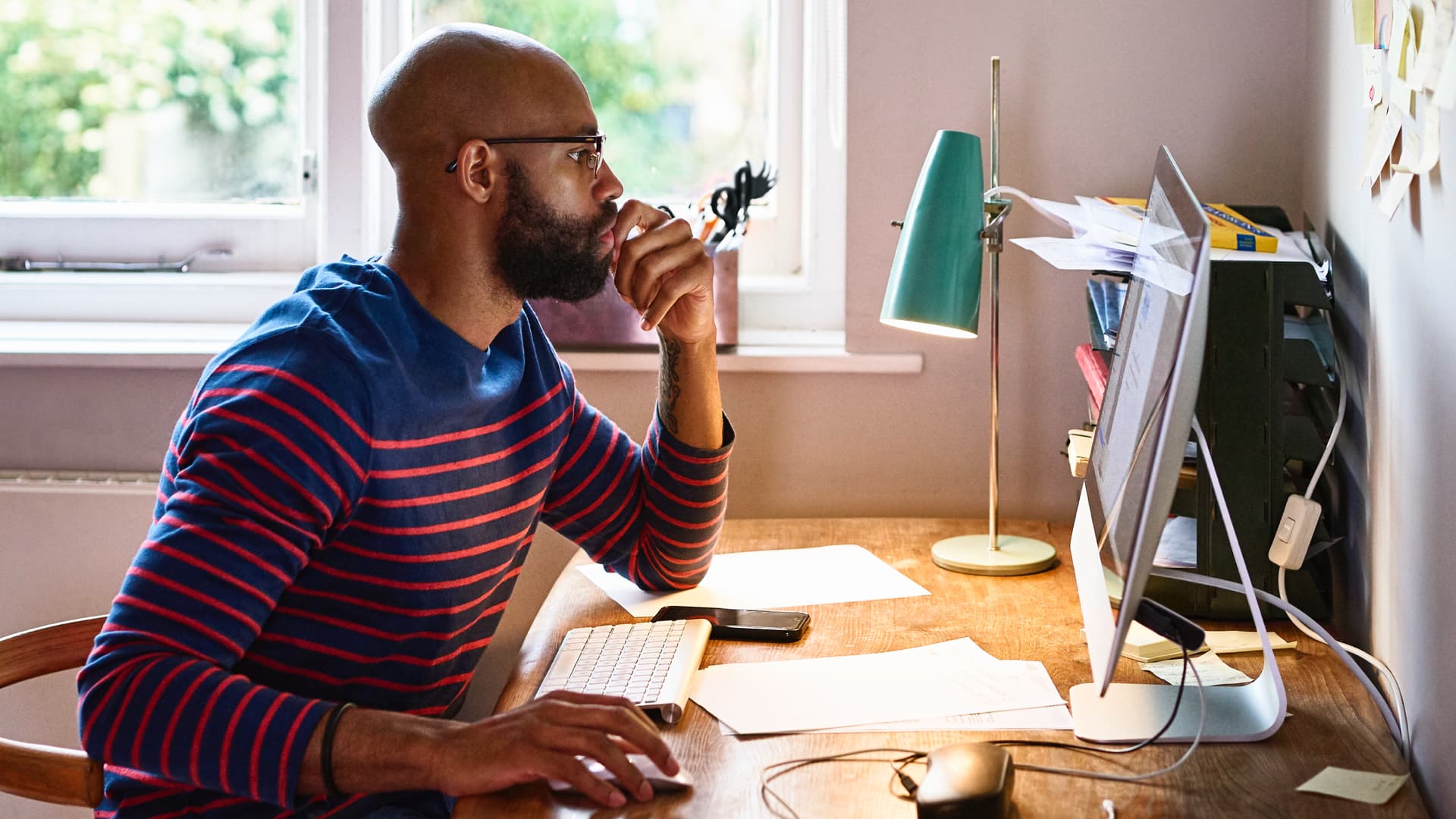 On Sept. 29, the U.S. Department of the Treasury and the IRS released an informal version of final regulations under IRC Section 1446(f), which provides guidance to partnerships and transferee partners concerning withholding obligations attendant to the transfer of an interest in a partnership. The final regulations largely adopt earlier proposed regulations with some clarifications and modest relief for transferees and partnerships.

The IRS long had embraced the proposition, embodied in Revenue Ruling 91-32, that a foreign partner’s sale of a U.S. partnership interest generates income effectively connected with a U.S. trade or business (ECI) and, therefore, is subject to U.S. federal income tax to the extent that a sale by the partnership of all of its assets and liabilities at fair market value would generate ECI. In 2017, the Tax Court rejected ECI treatment in these situations in its decision in Grecian Magnesite Mining Co. v. Commissioner, which later was affirmed by a federal district court.

Congress reversed the decision in Grecian Magnesite Mining, prospectively, and codified the IRS position in Revenue Ruling 91-32 by enacting Section 864(c)(8) as part of the Tax Cuts and Jobs Act of 2017 (TCJA). The TCJA also created a new withholding provision under Section 1446(f) to collect tax due from a foreign partner’s sale of a U.S. partnership interest. Under Section 1446(f)(1), a transferee of a partnership interest must withhold tax equal to 10% of the amount realized on any disposition when the disposition results in ECI gain to the transferor. In the event the transferee fails to withhold, Section 1446(f)(4) requires the partnership itself to deduct and withhold the 10% tax and interest from future distributions to the transferee.

Notice 2018-29 was issued in April 2018 to provide interim guidance under Section 1446(f). Under the notice, all partnership transfers are assumed to create a withholding obligation unless a transferee receives a certification that one of four exceptions was met. The notice directed taxpayers to follow the compliance procedures established under Section 1445 with respect to transfers of real property interests and deferred any withholding obligation on the part of partnerships until final regulations were issued.

The proposed regulations issued in May 2019 provide that a transferee is exempt from withholding if it receives one of the following six certificates from the transferor or the affected partnership whose interest was transferred:

The proposed regulations were not effective until final adoption. In the interim, the provisions of Notice 2018-29, including the delay of partnership withholding, applied.

The final regulations adopted the basic approach and structure of the proposed regulations with certain modifications, including:

The final regulations generally are applicable to transfers that occur on or after 60 days following publication in the Federal Register, which has not occurred as of the date of this article. However, partnership withholding is delayed and will apply to transfers that occur on or after Jan. 1, 2022. Partnerships should use this additional time to establish new partner onboarding procedures to comply with the new documentation requirements and withholding rules.

An overview of important tax provisions for the year along with strategies to help taxpayers effectively manage their 2021 tax obligation.

An overview of important tax provisions for the year along with strategies to help taxpayers effectively manage their 2021 tax obligation.