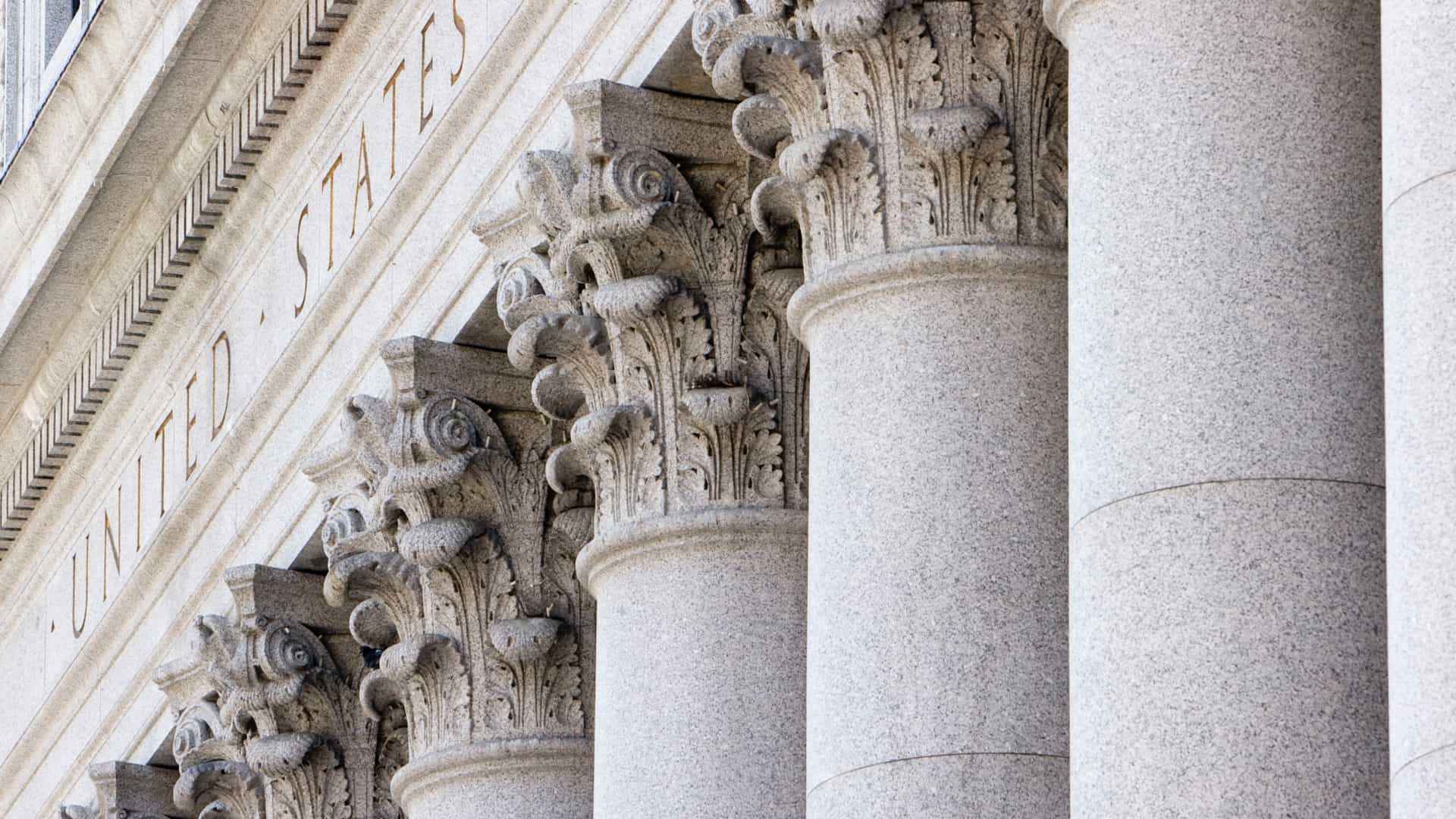 The PFIC rules were put in place to prevent taxpayers from circumventing the Subpart F rules when a foreign corporation is not a controlled foreign corporation (CFC). Under the Subpart F rules, U.S. shareholders of a CFC are deemed to receive distributions of earnings attributable to passive income (such as interest, dividends, rents, royalties). The PFIC rules address situations in which the U.S. person receiving distributions of earnings attributable to passive income is not described as a U.S. shareholder of a CFC under IRC Section 958 or the foreign corporation making the distribution is not a CFC.

A foreign corporation is a PFIC if at least 75% of its gross income in its tax year is passive income or if the average percentage of assets held during the tax year that produce passive income is 50% or more. Passive income is income that "is of a kind [that] would be foreign personal holding company income" under the Subpart F rules (such as interest, rents, royalties, dividends).

A U.S. person who owns directly (or potentially indirectly) stock in a PFIC and either sells the stock or receives an "extraordinary" dividend from the PFIC is subject to the following rules:

Indirect ownership – partnerships. Under the attribution rules, PFIC stock owned by a partnership is owned proportionately to its partners. The 2019 proposed regulations would have modified this rule by requiring a U.S. person to own at least 50% of the partnership in order to be treated as owning any stock of a PFIC owned by the partnership. The final PFIC regulations eliminate this rule and clarify that a partnership's indirect ownership of stock always is attributed proportionately to all partners, regardless of any U.S. person’s percentage of ownership.

Active financing income. The final regulations replace the rule in the 2019 proposed regulations that excepted from PFIC testing income received in the conduct of an active financing trade or business (as defined under IRC Section 954(h)) with a rule that limits the type of financing entities eligible for the exception. Under the final regulations, only entities licensed as banks are eligible for the active financing trade or business exception to PFIC testing. This change is significant for investors in nonbank foreign finance companies because they now are subject to the PFIC regime.

Working capital. The 2021 proposed regulations provide a limited exception from passive asset treatment for certain cash that is held in a noninterest-bearing account, provided the cash held is not greater than the amount needed to cover 90 days of operating expenses of the entity holding the cash.

Tightening the definition of a foreign bank. The 2021 proposed regulations provide that to qualify for the banking exception to passive income, a foreign bank must be licensed as a bank in its jurisdiction and carry on certain activities, such as taking deposits. As noted in the active financing trade or business rule, a finance company that is not a licensed bank does not qualify for this exception. However, nonbank finance companies may rely on the 2019 proposed regulations for PFIC testing for tax years beginning before Jan. 1, 2021. The U.S. Department of the Treasury has asked for comments on this issue.

While the final regulations generally follow the 2019 proposed regulations, the new rules affecting nonbank foreign finance companies mean that more U.S. investors will be subject to the complexities of the PFIC regime. Given the significance of these changes, taxpayers that might be affected should consult with their tax advisers to better understand the implications.