Navigating the accounting for debt modifications can be challenging. Crowe accounting professionals address some FAQs in this insight.

Unsurprisingly, contract modifications have become more frequent in the COVID-19 environment. One form of modification that has become commonplace during the pandemic is modifications to debt agreements. For example, given the business interruptions caused by COVID-19, a borrower and a lender might agree to defer or forgive certain principal and interest payments, reduce the stated interest rate, or change debt covenants or collateral requirements, among other things.

The following decision tree provides a high-level overview of the analysis used by borrowers to determine the accounting for modifications of debt arrangements:

Ultimately, to properly account for modifications to debt agreements, it’s important to know which questions to ask and what complexities might arise along the way. To help borrowers better understand some of the accounting issues that might accompany their modification of debt arrangements, we address several common questions about debt modifications.

As a borrower, why do I have to consider whether my modification is a troubled debt restructuring (TDR)? What’s so important about the TDR designation?

Under U.S. GAAP,  a TDR represents a scenario in which, for legal or economic reasons, a lender agrees to grant to a borrower who is experiencing financial difficulties a concession that it would not otherwise consider – for example, full (or partial) forgiveness of certain principal or interest payments or a reduction of the stated interest rate. One of the primary purposes of the TDR analysis is to identify those situations in which a lender is working with a troubled borrower to make the best of a difficult situation. In these situations, the Financial Accounting Standards Board (FASB) requires that a separate accounting model be used under which the modified debt arrangement generally would be treated as the continuation of the old debt arrangement – subject, of course, to the type of restructuring (for example, full termination of the debt versus solely a modification of the debt terms).

Given the differences in the accounting requirements applicable to TDRs versus other types of modifications, failure to properly classify a debt modification as a TDR could result in:

What are some complexities that could arise if I determine my debt modification is, in fact, a TDR?

The proper accounting treatment for a TDR is driven by the form of the modification. Some modifications might involve modification of terms only, whereas others might include partial satisfaction of the debt balance in connection with modification of debt terms. ASC 470-50 provides guidance for each type.

However, in some circumstances, the nature of the modification can give rise to several complexities when applying the TDR guidance. Here are just a few examples borrowers should be aware of:

I’ve concluded that my debt modification is not a TDR, and I am now trying to determine if the modification should be treated as an extinguishment or as a continuation of the old loan. What are some complexities that can arise in making this assessment?

Several complexities that might arise when performing this “10% test” include:

How should I analyze a debt modification when my current debt arrangement involves multiple lenders?

Two common scenarios in which a debt modification might involve multiple lenders are loan syndications and loan participations. In a loan participation, the debtor borrows from a lead lender who then typically would issue participating interests in the loan to other third parties. These interests could take the legal form of either assignments or participations. In a loan syndication, each lender loans the borrower a specific amount and has the right to repayment from the borrower. In syndications, separate debt instruments exist between each lender and the borrower, even when one lender has been identified as the lead lender.

By contrast, for a loan syndication, the debt modification guidance should be applied on a lender-by-lender basis, even if a lead lender has been identified.

In some cases, a borrower might need to apply judgment to determine if its debt arrangement is more akin to a loan participation or a loan syndication.

I understand that the modification analysis for revolving lines of credit differs from the analysis used for term debt. What do I need to consider if I am modifying a credit facility that includes both a revolving line of credit and term debt?

Given that lack of guidance, here are some items borrowers should consider when analyzing the modification of a credit facility that involves both term debt and a revolving line of credit:

Where can I learn more about the accounting guidance for debt modifications?

Navigating the accounting for debt modifications

Crowe accounting professionals have deep expertise in the accounting for debt modifications, including those that represent troubled debt restructurings. We can help you think through the accounting complexities that might apply to your situation, develop and implement policies and procedures that can stand up to an audit, and prepare required disclosures for your financial statements. 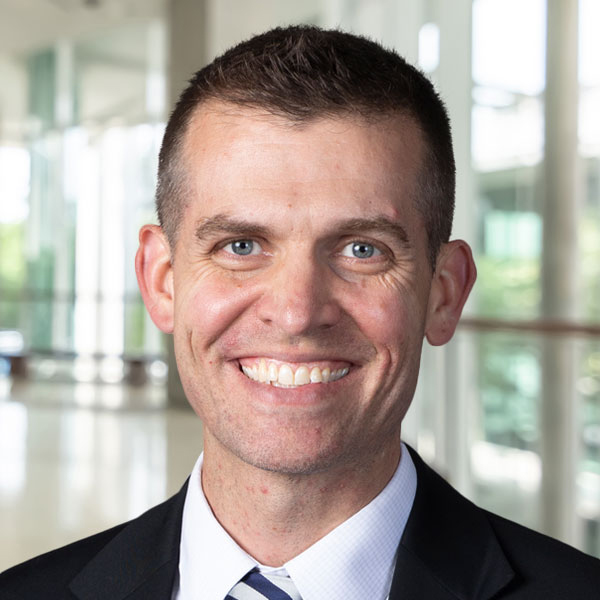 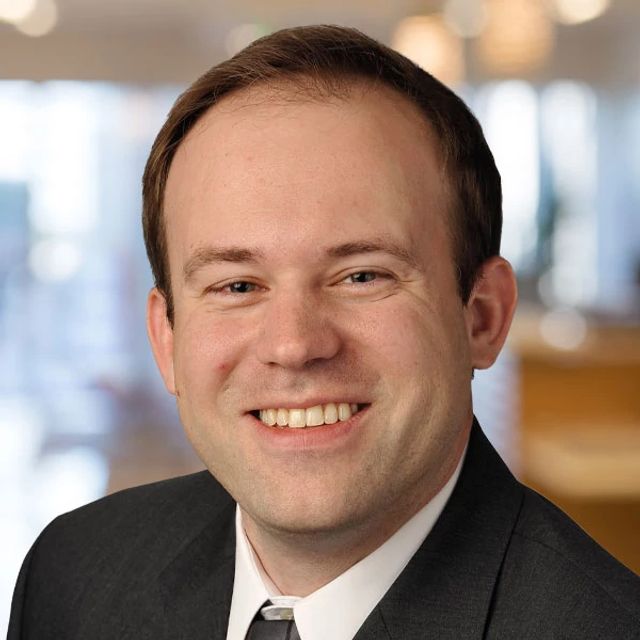