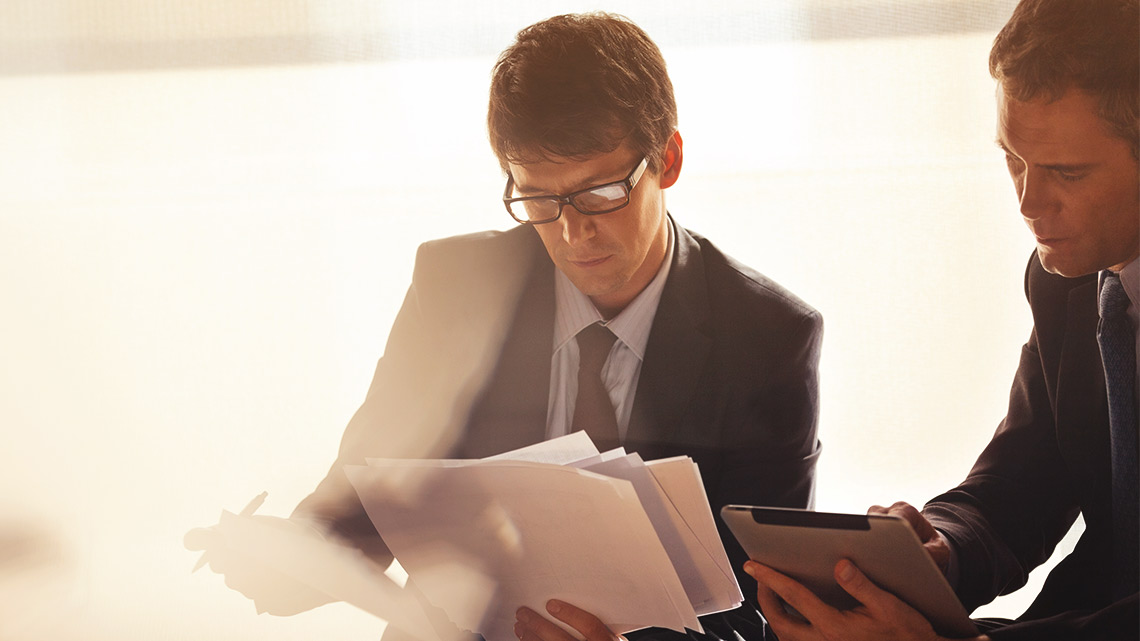 The IRS recently released proposed regulations that would clarify, among other things, the proper treatment of certain distributions by certain former S corporations.

In response to changes made by the Tax Cuts and Jobs Act of 2017 (TCJA), some S-corporation financial services organizations revoked their S-corporation elections and converted back to C corporations. The TCJA created a mechanism for an “eligible terminated S corporation” (ETSC) to distribute its accumulated adjustment account (AAA) balance to shareholders tax-free after the standard one-year post-termination transition period (PTTP) following the effective date of the revocation, and the proposed regulations (REG-131071-18) explain how to apply these special distribution rules.

An ETSC is any C corporation that satisfies all of the following:

Under IRC Section 1371(e), S corporations that terminate their election can distribute their positive AAA balances tax-free to shareholders to the extent of each recipient’s basis in the stock of the corporation – but only during the PTTP. If the entirety of the AAA balance isn’t distributed within the PTTP, the remainder cannot be distributed tax-free to shareholders. Any additional distributions after the PTTP are treated as coming from the C corporation’s current and accumulated earnings and profits (AE&P) and therefore are taxable as dividends.

The TCJA established IRC Section 1371(f), which provides that a distribution by an ETSC after the PTTP is treated as coming from the corporation’s AAA or AE&P in the same ratio as the amount of the AAA to the AE&P as of the date the S-corporation revocation became effective – a method referred to as “ETSC proration.” In other words, amounts that previously would have become permanently taxable as a dividend now can be distributed partially tax-free after the one-year PTTP window.

The proposed treatment of post-PTTP distributions

The proposed regulations adopt the so-called “snapshot approach,” under which the AAA and AE&P ratios are determined only once, as of the beginning of the day for which the S-corporation revocation is effective, and distributions are allocated to AAA and AE&P based on those ratios until no AAA remains. Thus, a bank that has always been an S corporation – meaning it has no AE&P on the revocation date – will have an AAA ratio of 100%.

Some potential scenarios help illustrate how the proposed regulations would play out for ETSC financial services organizations.

1. A bank that had always been an S corporation qualifies as an ETSC with an effective termination date of Jan. 1, 2018. On that day, it has an AAA balance of $25 million and no AE&P balance. The bank distributes $15 million to shareholders on Feb. 1, 2018, within the PTTP. On Jan. 1, 2019, after the PTTP but during the ETSC period, it distributes another $10 million. Because the bank is an ETSC, AAA is allocated to a qualified distribution that is chargeable to AE&P in the same ratio that the amount of the AAA bears to the amount of AE&P. Thus, all distributions during the ETSC period are applied against the AAA balance existing after expiration of the PTTP, as follows:

2. An S-corporation bank qualifies as an ETSC with a termination date of Jan. 1, 2018. On that date, it has an AAA balance of $20 million and an AE&P balance of $5 million. The bank distributes $15 million on Feb. 1, 2018, within the PTTP, and another $3 million on Jan. 1, 2019, after the PTTP. The latter distribution is charged ratably to AAA and AE&P based on the proportion that they bear to each other on the effective termination date:

The ETSC ratios continue to apply until AAA is exhausted.

3. Assume the same facts as Example 2, except that the bank distributes an additional $10 million on June 30, 2019, thereby ending the ETSC period:

Although the proposed regulations have narrow applicability only to ETSCs, they provide financial service organizations that revoked their S-corporation election during the two-year period following Dec. 22, 2017, a favorable mechanism to distribute their positive AAA balances after the PTTP without adding to their shareholders’ tax burdens. Each organization’s specific facts and circumstances will determine whether it qualifies to take advantage of the special treatment in the proposed regulations.