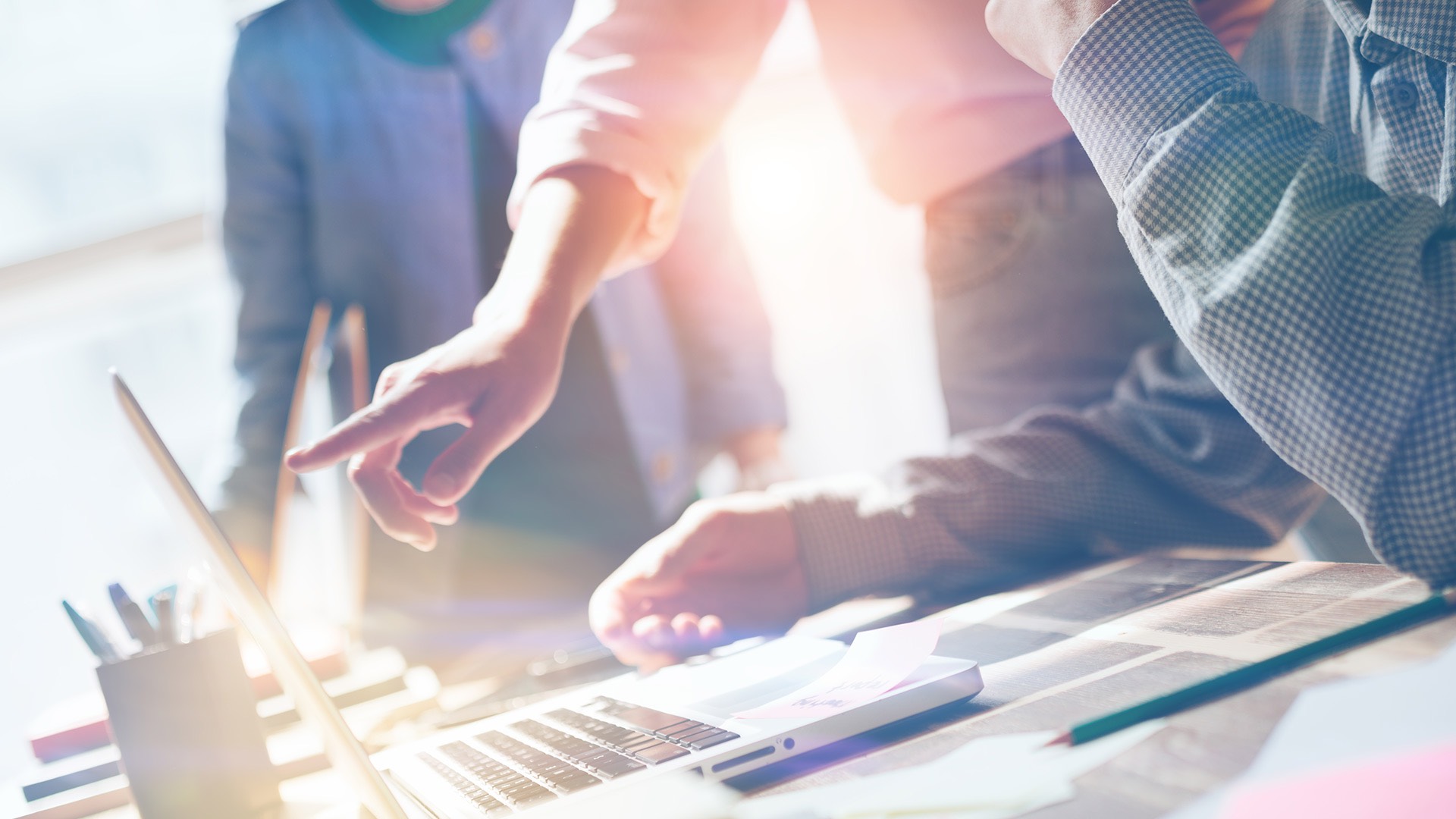 Of the many tax law changes enacted as part of the Tax Cuts and Jobs Act of 2017 (TCJA), one provision is raising concern among banks involved in certain post-2017 acquisitions of target banks with ownership in bank-owned life insurance (BOLI) policies. BOLI and other forms of life insurance investments provide tax-exempt income if the policy is held until the death of the insured individual. Many banks invest in BOLI as means of funding the cost of identified initiatives, often employee and director compensation plans, with tax-free income. However, the TCJA contains a new provision applicable to newly designated “reportable policy sales” that might cause certain BOLI policies acquired from target banks in post-2017 corporate acquisition transactions to lose their tax-exempt status.

The IRC contains a longstanding provision that an insurance policy generally loses its tax-exempt status if the policy is transferred to a buyer who does not bear a designated relationship to the individual whose life is insured under the policy. This rule, called the “transfer-for-value rule,” often was not a consideration in pre-2018 bank merger and acquisition transactions because of a blanket exemption from its application for transactions in which the tax basis of the target’s BOLI policies carried over to the acquiror (so-called “basis carryover transactions”). Given that most bank acquisitions are structured as basis carryover transactions, this blanket exemption from the transfer-for-value rule generally was taken for granted prior to the TCJA.

The new reportable policy sale statute understandably caused significant concern within the banking industry, as it appeared to remove a blanket exemption from the transfer-for-value rules historically applicable to most bank merger and acquisition transactions. To allay these concerns for certain corporate acquisitions, the U.S. Department of the Treasury issued proposed regulations in March 2019 that effectively exempted some, but not all, corporate acquisitions from the new reportable policy sale rules. The exemption is limited to indirect acquisitions of insurance policies through the acquisition of the stock of a C-corporation target, but only if, immediately preceding the acquisition, not more than 50% of the target’s gross assets are comprised of investments in life insurance contracts. Notably absent from this exemption is the acquisition of an S-corporation target.

While the proposed regulations clearly exempt C-corporation acquisitions in which the target holding the insurance policies survives, resulting in the target becoming a corporate affiliate of the acquiror, the application to other types of common corporate acquisitions, including tax-free mergers, was not entirely clear. Industry representatives pressed for more clarity on the issue and requested that Treasury extend the corporate exemption from the reportable policy sale statute to include all types of tax-free corporate acquisitions when drafting the final regulations, as such an exemption would be in keeping with the historical blanket exemption from the transfer-for-value rules.

Treasury finalized the regulations in October 2019 and, in doing so, addressed the suggestions in a robust and thoughtful manner. Keeping with its view of the reportable policy sale statute, Treasury distinguished between direct and indirect transfers in determining how the exemption is applied. The exemption for indirect acquisitions of life insurance policies offered in the proposed regulations was incorporated into the final regulations. However, Treasury determined that a direct transfer of an insurance policy to a new owner, even in a statutory merger constituting a tax-free reorganization, is subject to the reportable policy sale rules. Consequently, the reportable policy sale rules might apply to some standard acquisition structures commonly used by banks, thereby removing the blanket exemption from the transfer-for-value rules that applied to such transactions before the TCJA. So, unless an exemption otherwise applies to a particular policy based on the insured individual having a substantial business, financial, or family relationship to the acquiror, the target BOLI policies acquired will effectively be converted into taxable investments as of the closing date.

There also are information reporting requirements to be satisfied with respect to reportable policy sales on post-2018 transactions. The final regulations generally are applicable to post-2018 acquisitions but can be applied, at the election of the taxpayer, to determine the tax impact of any post-2017 transaction.

While many target BOLI policies are likely to qualify for exemption based on insured individual relationships, the fact that the blanket exemption might be lost will require careful due diligence to determine which target policies retain their tax-exempt status and which policies do not. Attention to structural planning, with an eye toward retaining the blanket exemption and understanding the financial impact of converted policies, will be new steps in the acquisition due diligence process going forward.