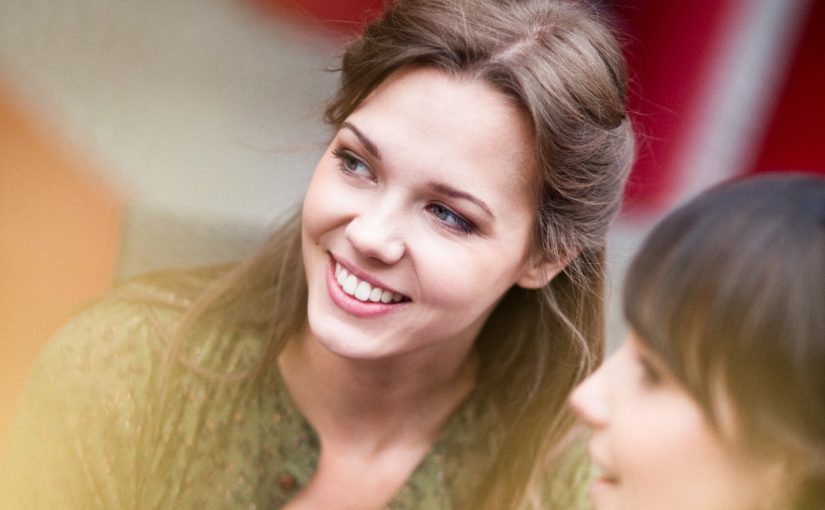 Winding up or merging charities

Changing legislation and an increased regulatory environment with the establishment of the Charity’s Regulator as well as the higher level of transparency and reporting now required are placing an increased burden on the sector.

Donor fatigue is an increasing issue for charities and as the pool of donations and public funding shrinks, charities face increased competition to find the funding needed to deliver sustainable outcomes for their causes.

It is these issues, among others, that are driving charities to review their structure and operations. Many are struggling to fulfill their charitable aims and may be forced to look into collaborating with others who serve similar causes or face collapse.

Why voluntary and not-for-profit organisations merge
Joining together with another charity that has a similar purpose can create many advantages and efficiencies. The combined organisation is thus in a stronger position to achieve their shared objectives, serve its beneficiaries and fulfil its aims.

While charities seek to be as efficient as possible in their administration, merging with a like-minded operator will help save on an array of administration and operational costs. For instance, rental costs are cut to one property versus two, as are other costs like reception, IT and communications. Further synergies on staffing and fundraising costs are also likely to be achieved.

In short a larger combined entity is likely to be able to do more and achieve greater value for money which will allow investment in training and up-skilling personnel to create better qualified resources.

Winding up a charitable company
Charities operate as a Company Limited by Guarantee (CLG) so are subject to full rigours of The Companies Act 2014. When two charity organisations combine forces one of the entities will need to be wound up and have its legal status dissolved and removed from the Companies Register. The mechanism to do so is outlined in the governing document or charity constitution.

Charities and not-for-profit organisations differ from limited companies, in that the liability of members is limited to the guarantee set out in the constitution of the company, usually a nominal amount, as opposed to the amount members have paid for shares. In addition, the constitution will prevent the members from personally benefitting in a winding up, and will usually require that any surplus is paid to another charitable or not-for-profit organisations with similar goals.

The winding up process of a CLG can be done in accordance with The Companies Act and the company’s members are obliged to appoint a liquidator to administer the process.

Looking ahead for the sector
Currently there are approximately 3,000 companies with CLG status on the Companies Register.

It is likely that we will see significant rationalisation within the sector over the coming years as charity trustees consider mergers as a way to increase efficiency and maximise the impact they can have for their beneficiaries.

How we can help
At Crowe we offer a suite of services to the not-for-profit sector including support in restructuring an existing entity or merging with another. We can also assist in winding up of the legal entity which is no longer active.

Our restructuring and insolvency partner, Aiden Murphy, a licensed insolvency practitioner, has acted as liquidator and assisted in the winding up of a wide range of companies limited by guarantee.

If you would like to enquire about assistance with any restructuring, winding up or dissolving a legal entity Aiden would be happy to provide a free consultation and a fixed fee quote for the work required.