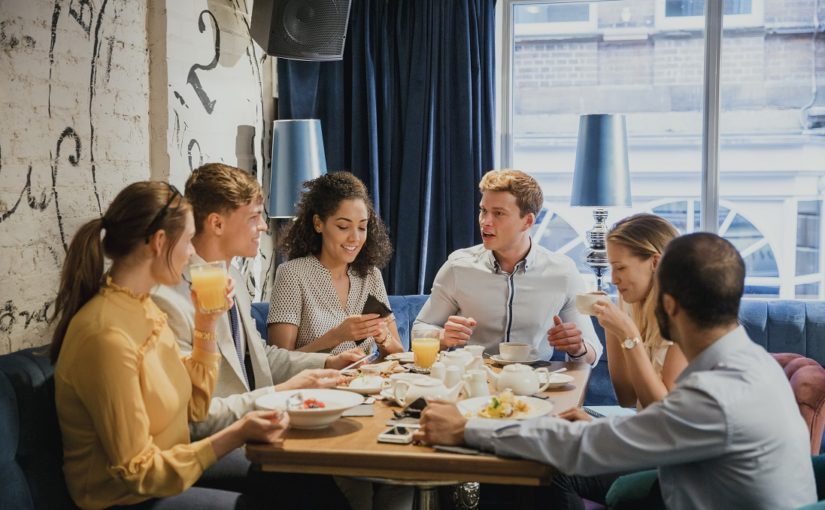 Tax and the self-employed

Maeve Corr, consultant and Michael O’Scathaill, Tax Director with Crowe contributed to the following (abridged) article by Grainne Rothery which appeared in the Sunday Times in November 2018.

While choosing to be self-employed has many potential benefits, such as having more control over what you do and when you do it, it also has its challenges. Lack of financial security and the need to keep accounts, chase payments and make annual tax returns come with the territory, yet being treated differently by the state and banks may be a surprise for those new to being their own boss.

Calculating tax liability and filing annual tax returns
A key obligation for self-employed people is filing a return with Revenue each year, regardless of whether they have a liability. Returns have to be filed by October 31, or by November 14 to meet the Revenue Online Service (ROS) pay and file extended tax deadline.

Preliminary tax has to be paid at the same time for the full year, as well as any outstanding taxes for the previous year. Preliminary tax is either 100% of the previous year’s liability or 90% of what the self-employed person believes they will owe in the current year. This requirement to pay a single lump sum once a year is the biggest challenge for the self-employed in relation to taxes, it requires careful management of funds.

When calculating overall taxable income, self-employed people can deduct allowable expenses related to the running of the business including, for example, rent, wages, lighting and heating, tools and equipment, consultancy and professional fees, as well as interest on loans.

This is often seen as a benefit, but these expenses must be “wholly and exclusively” for the business. Certain expenses such as food, clothing and accommodation, viewed as basic needs, cannot be claimed as tax-deductible expenses, nor can client entertainment, for example. Yet certain pre-trading expenses can be claimed, such as the cost of preparing a business plan.

In addition, there are a number of significant differences in the tax treatments applied to self-employed and PAYE taxpayers. For example, while PAYE taxpayers are entitled to a PAYE credit of €1,650 each year, self-employed individuals, including proprietary directors, are awarded an earned income credit, which is currently worth €1,150.

When the earned income credit was introduced in 2016 it was €550, and subsequently increased to €950 in 2017. It will rise again to €1,350 a year in 2019. “While the government is committed to equalising the value of the two credits, progress to date has been slow,” says Michael O’Scathaill.

Higher-paid self-employed people are also penalised. Any income above €100,000 is subject to an additional USC charge of 3%. “This does not apply to PAYE taxpayers, even if they are proprietary directors earning similar amounts, and it is not immediately apparent why the self-employed are subject to this additional charge,” says O’Scathaill.

Tax relief is available, however, for people starting their own businesses or setting up as sole traders if they were previously on the Live Register. If you’ve been unemployed for at least 12 months and you start a new business in your own name, you’re allowed to earn profits of up to €40,000 tax-free for the first two years. The business must be new and the individual is still liable for PRSI and USC.

“Employers’ PRSI of up to 10.85% is payable by employers on wages and salaries paid to PAYE employees but this does not apply to self-employed individuals, including in most cases to proprietary directors,” he says. “However, self-employed people have very few entitlements to benefits under the social insurance system. For example, unemployment benefit, illness benefit and a range of dental and optical benefits are not available to the self-employed who may also find themselves entitled to only a restricted form of certain other benefits.”

Funding a pension
Funding a pension is another area in which self-employed people can be at a disadvantage. The amount that individuals may contribute to their pension funds for tax relief purposes is capped at €115,000, whether they are PAYE or self-employed. However, PAYE workers may also have the benefit of receiving employer contributions.

One way self-employed people can get around this is by incorporating as a limited company, says Maeve Corr. “There may be potential for self-employed people to explore the company route and to consider making employer contributions as well as employee contributions to build a pension fund significantly,” she says. “An employee, where they do not control the company, may be more restricted as to what the employer contributes.”

A self-employed person deciding to go down this route would obviously have the added burden of setting up and administering a company, and this may include registering for VAT. You will need to register for VAT if your business generates a turnover from the sales of goods of more than €75,000 or from services of more than €37,500 in 12 months.

Meanwhile, anyone wishing to boost their pension fund should bear in mind possible changes to tax relief on contributions under the planned automatic enrollment scheme, which is expected to be introduced in 2022. One of the proposals within the consultation paper is that the government will contribute €1 for every €3 saved by the individual, or 25% of the total. Higher-paid workers currently get tax relief at 40% on their contributions.

“We would advise clients to look at funding as much as possible before that comes in,” says Corr. “If you look to the UK, the pension landscape has changed significantly and the tax relief on pensions has reduced considerably.”

Securing a mortgage
Trying to get a mortgage or switch provider can be particularly challenging for people who have recently decided to go out on their own. Most lenders calculate a self-employed person’s income based on up to three years of accounts which will generally be a disadvantage to someone who’s recently become self-employed as it can take a few years to generate a good income.

Corr says people who work for themselves need to think ahead if they hope to get a mortgage down the line. “Typically, self-employed people only draw what they need from the business,” she says. “If you are considering applying for a mortgage, build a regular income profile, paid into your account. Build your savings profile with a financial institution and ensure you have good books and records.”

If you have any questions relating to pensions or need tax assistance contact a member of our private clients or tax teams.

This post was taken from an article by Grainne Rothery which appeared in the Sunday Times in November 2018. 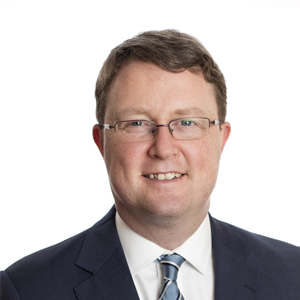