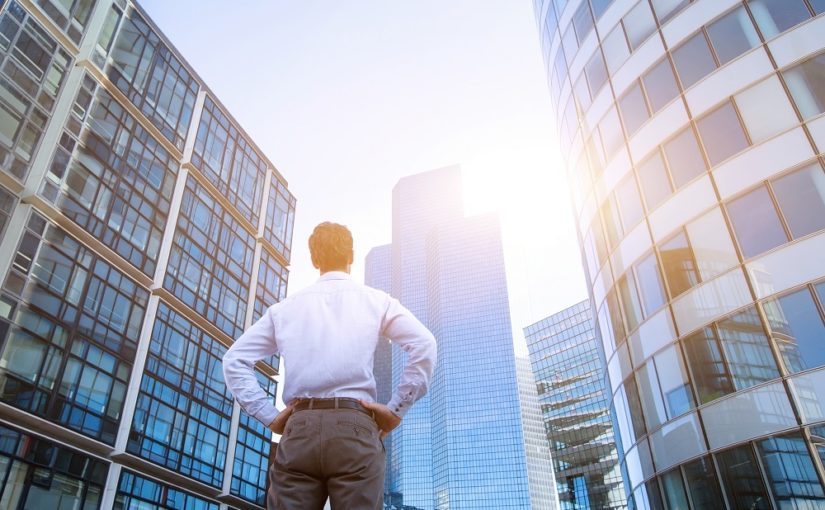 Is a phoenix company that emerges from an insolvent business with the same directors allowed for in law?

Phoenix companies are businesses that have emerged from the collapse of another through insolvency. The new company is set up to trade in the same or similar trading activities as the former.

The best solution for creditors
Although the formation of a new company from an insolvent company may seem unfair and unjust to many observers, especially where it appears that directors have not suffered a loss by closing the company but the creditors, staff and customers do incur losses, but the process can actually be in the best interests of all parties if entered into in good faith.

When a company becomes insolvent (if the company cannot pay its debts as they fall due and / or the company’s liabilities exceed its assets) the duty of the directors switches from a duty to the company to a duty to the creditors. More often than not, putting the company into liquidation at the earliest juncture is the least harmful to creditors.

There are a wide range of factors that can impact on the performance of a business without it being the directors’ fault. In such circumstances Irish law recognises that the directors have a right to earn a living and so are not prevented from setting up a new company and starting again.

Fiduciary duties of directors
The liquidator of the company will investigate the reasons for the failure of the entity. They will explore what checks and balances were in place and what role or actions the directors had in that failure and determine from that if any behaviour or decisions making was inappropriate and left creditors at risk.

If found to have acted inappropriately, directors could face sanctions against holding a similar role in a future company. A Restriction Order or Disqualification Order could be placed on them and their name added to a public register held by the Companies Registration Office.

As the vast majority of business failures are genuine cases, there is no sanction required and the directors have no impediment to getting involved in a start-up venture which based on the individual’s skills and experience is likely to be in the same industry and with similar customers.

Sale of company assets
In certain instances, the directors may seek to acquire plant and equipment from the closing down entity. The insolvency practitioner appointed is obliged to recoup as much money as possible for creditors and the previous directors are often in best position to pay the most for these fire sale assets as they know their service history and quality. In these circumstances an independent valuation is sought.

Company law recognises this potential point of conflict but the mechanism exists under Section 629(3) of the Companies Act 2014 for the liquidator to dispose of these company assets as long as the transaction is disclosed to other creditors and 14 days’ notice of the proposed sale is given such that if creditors wish to object or put in a higher offer, the liquidator can then take their views and proposals on board.

Examinership
Phoenix companies can also emerge from the examinership process. This turnaround solution is most appropriate where there is a viable core business which needs to divest itself of a problem entity or move forward from a problem event.

The examinership process appears to be used more frequently in recent times – in 2018 there were 31 companies who had an examiner appointed, which was up from 21 in 2017. It is expected that this number will continue to rise with 24 appointments to date in 2019.

Companies who have a dependency on the UK market may need to retrench and resize their operations and balance sheet to reposition the business to survive against the challenging circumstances that Brexit and the sterling weakness brings. We would expect more companies to avail of the protection that examinership brings.

Restructuring cost of redundancies
Many companies going through the liquidation or examinership process face significant costs related to the redundancies of employees not required in the ongoing business.

The Department of Social Protection operates an Insolvency Fund that will pay out statutory redundancy to employees. As a creditor they will then have preferential status for the employee entitlement. In most instances the dividend available to pay to preferential creditors is modest and so the Department of Social Protection Insolvency underwrites the cost of redundancy. This is often one of the most sensitive matters in winding up a company and the fund is very helpful when these tough decisions need to be made.

How we can help
For any company directors who have concerns about the ongoing survival of their business and strategies and options open to them, we offer a complimentary initial meeting that can explore and provide high-level objective assessment and an arm’s length platform to review the issues involved and business planning options available to best deal with the challenges.

If you would like to discuss or review any of the issues outlined above please contact Aiden Murphy, Partner, Corporate Recovery.