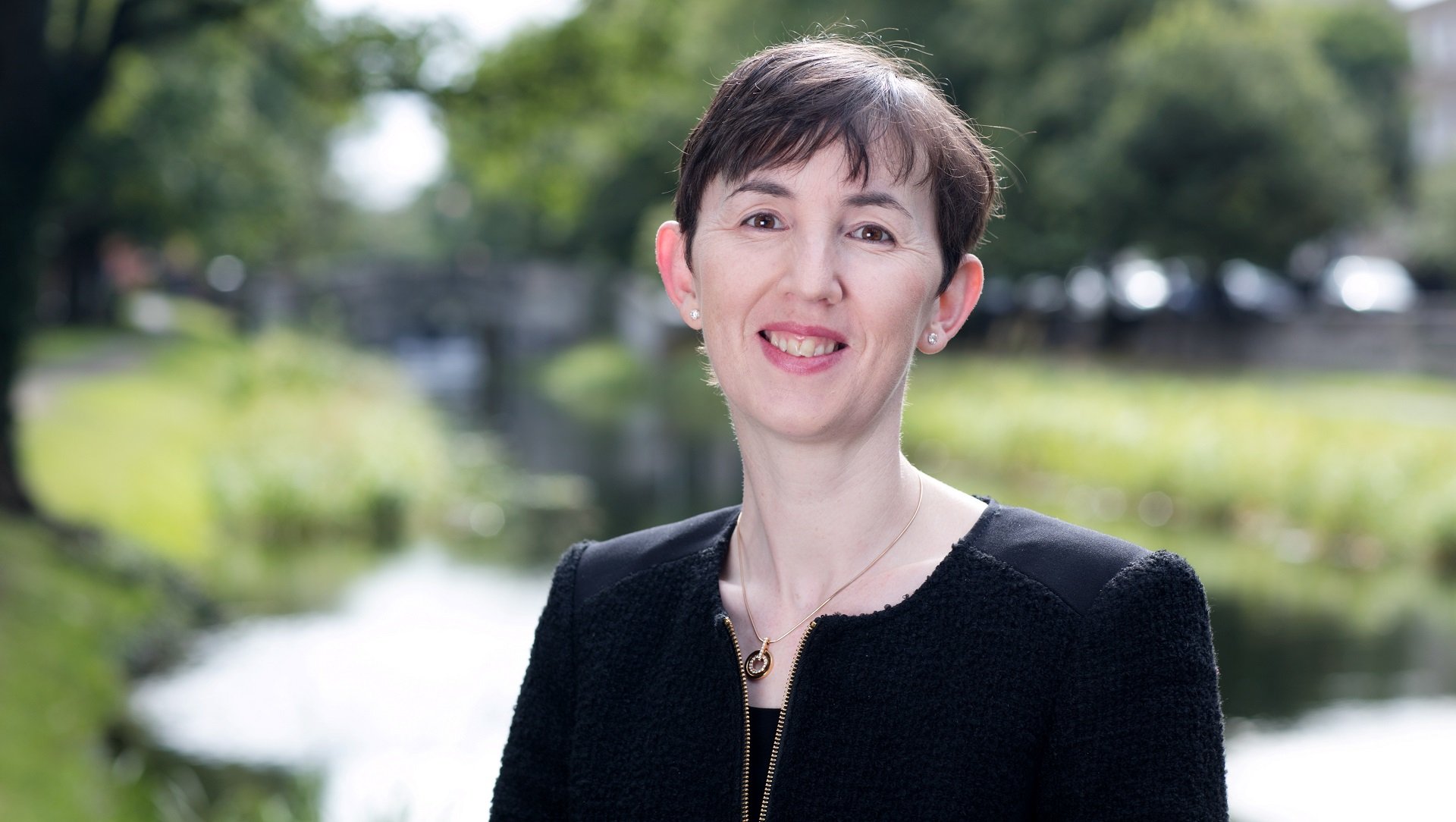 Roseanna is an Audit Partner with a great deal of experience in the Not-for-Profit sector.

Roseanna grew up on a farm near Bagenalstown, Co. Carlow, the youngest of four children having two older brothers and a sister. She attended Queen of the Universe primary school and Presentation De La Salle secondary school, both in Bagenalstown. While in primary school she took up the banjo as a hobby and this remained one of her primary interests throughout secondary school. She competed in numerous competitions, some successfully, and also traveled to various locations in Europe to perform at international music and dance festivals. Given her height from an early age, she was encouraged to play basketball in secondary school but admits herself that she was not very good at it.

She completed a Bachelor of Commerce in University College, Dublin. “Like so many other people, my interest in this area was as a result of the subject that my favourite teacher taught in secondary school. In fact, I initially planned on becoming a secondary school teacher but, thanks to a summer and weekend job in the accounts office of a local business, I decided to pursue a qualification in accountancy instead.”

Roseanna joined the firm as part of the graduate program in 1998 and she qualified as a chartered accountant and chartered tax consultant. Having progressed through the ranks in the firm’s audit and assurance department, she was appointed as a partner.

While Roseanna works with clients across a variety of sectors, she has developed a particular specialism in the Not-for-Profit sector which she enjoys working with immensely. She lectures and trains on a regular basis in conjunction with The Wheel and The Law Society of Ireland on relevant financial and governance matters to the Not-for-Profit sector. “Standing in front of a room delivering a training session certainly helps scratch that itch I once had to teach. I enjoy it a lot.”

Roseanna also leads the firm’s internal audit services and more recently in the GDPR (General Data Protection Regulations), which is increasingly on peoples’ minds with the impending May 25 deadline.

In addition to her role as audit partner, Roseanna also assumes the mantle as Human Resources partner in the firm. Roseanna has fond memories of having working closely both on client matters and HR matters with a former partner in the practice, Niall O’Neill, who himself recruited Roseanna back in 1998. “I love the fact that I am now meeting alumni that I recruited and interviewed for a training contract when they were first setting out on their professional career.”

Roseanna met her husband, Seamus Nolan, a civil engineer, while they were both studying in UCD. They enjoy travelling and have traveled extensively at this stage. “While there are still plenty of places left on the bucket list to visit, Italy tends to get visited more frequently than anywhere else!” 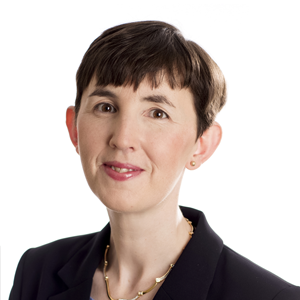