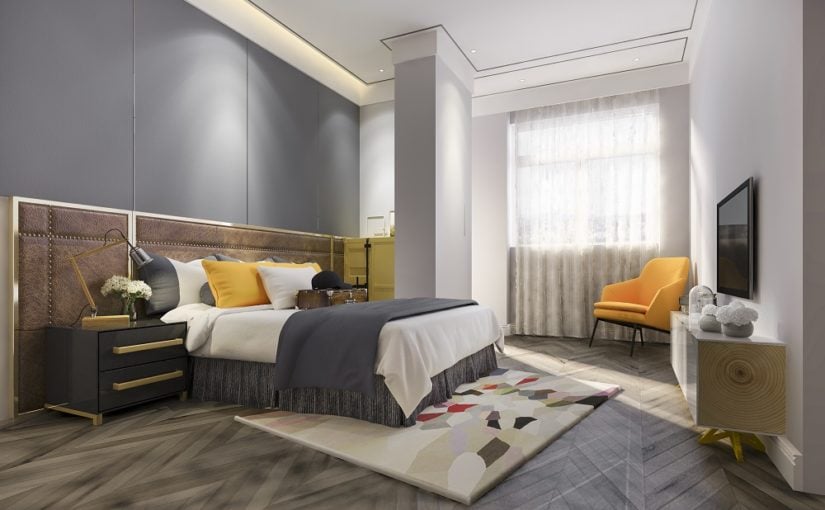 The following is an extract of a Sunday Independent article published on 14 July, 2019.

Weak pound and border fears could deter UK visitors, warns new report.
A no-deal Brexit could result in €52m worth of lost revenue among Irish hotels in 2020 alone, a new report has calculated.

Demand among UK tourists and business travellers could fall by 15%, or 400,000 room nights, next year, according to the annual hotel industry survey from management consultants Crowe Ireland.

Crowe estimated that around €45m worth of accommodation income will be lost in the event of a crash-out Brexit at the end of October, and that a further €7m will be lost from food and drink sales.

Speaking to the Sunday Independent, Crowe partner Aiden Murphy said that guest numbers from Northern Ireland and the UK were likely to fall due to the increased expense of paying in euro and anticipated travel delays, should a hard border become a reality.

“However, the combined impact of general market price increases, including average room rate increases of 30%, in the Dublin market and sterling weakness of 29% has made the average hotel room 59% more expensive for UK travellers since 2015.”

Murphy said the loss of competitiveness of the Dublin hotel market had been compounded by a surge in added competition and value in the Belfast market, where 1,200 new rooms were added last year.

Murphy also said that a no-deal outcome would represent a “double-whammy” for hotels in border counties.

“The counties of Donegal, Leitrim, Sligo, Cavan, Monaghan and Louth are likely to be the most impacted,” he said. “These six counties alone have 116 hotels that are heavily food, beverage and event orientated, employing over 8,000 staff.”

Murphy said that any upswing from economic growth in recent years could be “easily wiped out” by Britain leaving the European Union without a deal.

The report recommended the reversal of the VAT hike in last October’s Budget.

Finance Minister Paschal Donohoe restored the VAT rate for the hotel sector back up to 13.5%, from 9%.

“The wait-and-see approach that appears to have been in vogue to date is no longer appropriate, as the risks and their impact are gravely concerning and could do long-term damage if not ameliorated,” Murphy said.

If you would like to find out more about how we can support your hotel or hospitality project contact Aiden Murphy or a member of our dedicated hotel, tourism and leisure team. If you would like to order your copy of the 2019 Crowe Hotel Industry Survey please contact [email protected]