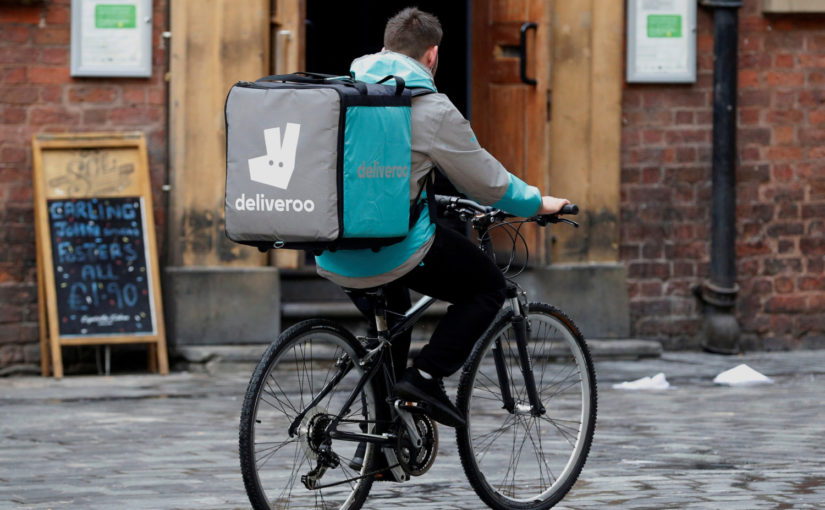 The following article appeared in the Irish Independent on 2 January 2020.

Higher Vat bills falling due at the end of this month, rising rents and the increase to the minimum wage leave large numbers of restaurants and cafes at risk of closure, according to sector expert Aiden Murphy, a partner with accountants Crowe.

Despite economic growth and a boom in retail spending in the run-up to Christmas, boosted by the record number of people in work, restaurant operators’ fixed cost base rose significantly in 2019, while at the same time, competition drove down turnover for individual outlets as much as 10pc to 15pc, he said.

That has left businesses with less cash on hand to tide them through the traditionally lean first three months of the new year, and with bills falling due.

“The cash buffer we are seeing in restaurant businesses is not as high as in other years – and the higher VAT rate is now falling due,” Mr Murphy said.

“Large numbers may be forced to close, especially if they cannot see where growth is going to come from in 2020, and operators who have taken on a second or third unit will be forced to scale back.”

The last week of January will see VAT bills for November and December fall due, to be paid at the higher rate that kicked in last year.

Owners may need to lean on landlords or suppliers, or ask whether there is a deal to be done with Revenue, Mr Murphy said.

They may need additional debt facilities for the slow months of January, February and March, he added.

“Our advice is to stand back and take a look at the leverage within the business.”

While that 13.5pc rate was in reality a return to normal from a crash-era level brought in as a support for the sector, the timing of the change has hurt businesses, Mr Murphy said.

The expectation was that the higher VAT rate could be passed on to customers, but owners have not been able to do that. “In reality, there has never been greater competition,” he said.

“There are probably too many outlets chasing the food market, while the market is shifting to more casual and more affordable options.”

In urban centres, online delivery services like Deliveroo and Just Eat have boosted demand, but squeezed margins, he noted.

The rise of online delivery services, which operate between restaurants and customers, means the middle-men are gaining massive insights into markets, and can sideline local brands, Mr Murphy said.

Businesses established after the crash who have benefited from cheap rent, as well as the lower VAT rate, may face a particular squeeze.

“A good many businesses that opened in 2013 have benefited from rent-free and soft rent deals; landlords are now expecting full rent for their properties,” Mr Murphy warned.

Crowe’s dedicated Hotel, Tourism and Leisure (HTL) team provide a wide range of planning, operational and taxation advice and support to hospitality businesses. Contact Aiden Murphy today if you need support in understanding the impact of the VAT increase on your business.