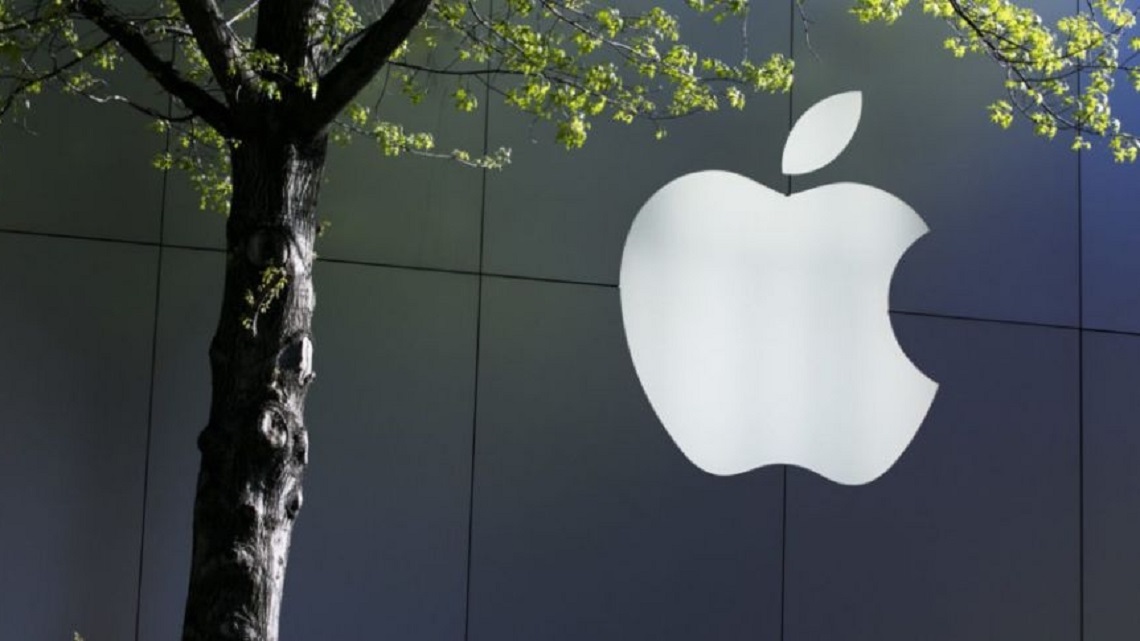 The impact for Ireland

The following is an article by tax partner Cormac Doyle that recently appeared on Bloomberg Tax.

The General Court of the EU recently found in favor of Apple and the Irish government in a case concerning alleged breach of EU state aid rules. Tax partner  assesses the significance and potential impact of the judgment going forward.

The General Court of the EU ruled on July 15, 2020 to annul the previous decision of the European Commission to direct Ireland to raise a tax assessment of circa 13 billion euros (circa $15.2 billion) in taxes and circa 1 billion euros of interest on that tax against Apple Sales International and Apple Operations Europe, two companies in the Apple corporate group. A full transcript of the ruling, which also outlines some of the background to the case, can be found here: Court Ruling.

In summary, the ruling was on the basis that the Commission failed to show sufficient legal standing that there was an economic advantage, and by extension state aid, provided to Apple by Ireland.

The Irish government has consistently maintained that it did not provide state aid through providing tax advantages to Apple and that the correct amount of Irish tax was charged in line with domestic legislation.

It was a significant outcome for Ireland and for Apple, for different reasons. However, it is generally expected that the Commission will appeal the judgment to the Court of Justice, the highest court in the EU.

So what does it all mean for Europe, Ireland, and other companies operating in and through Ireland?

One would expect that a final outcome in favor of Ireland and Apple would have significant implications for the Commission in the context of its efforts to harmonize tax systems in the EU.

That could perhaps be why, immediately after the ruling was released, the Commission reiterated its commitment to ensuring that countries in Europe provide a level playing field.

The EU Commissioner for Economic and Financial Affairs, Paolo Gentiloni, was quoted in the Irish media as saying, “We’re not talking about tax havens, but taxation policies that are regarded as aggressive that are used by countries to attract companies in a way that harms the fairness of conditions within the single market.”

Part of this included specific reference to Article 116, which if invoked could prevent countries having a veto on taxation matters. This would be a significant development in the context of the EU.

We will have to wait and see how the EU proposals develop in the wake of the Apple ruling, but what is certain is that Ireland has taken significant steps to ensure that the domestic tax regime follows best practice and is in line with all of the recent international tax recommendations.

A final outcome that finds in favor of the Commission would lend strength to the perception that Ireland is a tax haven.

On the flip side, a final binding ruling in favor of Ireland and Apple would have significant positive implications for Ireland with respect to its position that it does not offer anti-competitive favorable conditions for companies operating there. That position would also be strengthened by the continuing commitment by Ireland to play a positive role in the implementation of global changes as set out below.

So does this ruling result in any practical implications, positive or negative, for other companies operating in or through Ireland?

In the view of this author, the answer is no for the vast majority of companies, for two primary reasons.

Firstly, the tax structure being operated by Apple was very distinct and a version of the so-called Double Irish tax structure. Secondly, there have been a wide range of domestic and global changes to the tax treatment of international companies operating in Ireland which have already significantly impacted the ability to use cross-border tax planning in the same way as in previous years.

Let’s examine these factors in turn.

Firstly, the curious case of the Apple structure!

In years gone by, a common tax strategy used by businesses was referred to as the “Double Irish.” This involved the use of two Irish companies. The typical structure can be summarized as having one Irish-incorporated and tax-resident company (Company A) and a second Irish-incorporated but nonresident company (Company B). Company B held and licensed certain intellectual property rights to Company A, which resulted in a flow of income and profit to the jurisdiction in which Company B was resident. Typically Company B would be resident in a low or nil tax jurisdiction and the profits diverted to that company would therefore be subject to little or no tax.

Apple used a variation of this structure, and the Commission focused their attention and challenge on the particular details of that variation. Apple used one company in a similar way to Company B above, managed and controlled from Bermuda to establish tax residency there. Apple then operated a limited branch only in Ireland to which they allocated a limited amount of profit.

Given the very particular structure adopted by Apple at the time, it is highly unlikely that many, if any, other companies are structured in this way, and therefore the outcome of the case, regardless of what the ultimate finding is on appeal, is unlikely to directly impact other businesses.


Impact of Domestic and International Developments

Secondly, the impact of domestic and international developments.

Over the past years Ireland has implemented significant changes in domestic legislation and adopted and implemented recommendations from the Organization for Economic Co-operation and Development (OECD) which have closed or significantly restricted the ability of companies to use tax planning structures similar to that adopted by Apple. A number of these are examined below.

Changes to Tax Residence Rules
Ireland changed its tax residency rules from January 1, 2015, with grandfathering provisions included to cover existing arrangements until December 31, 2020. Until that date, an Irish-incorporated company which was managed and controlled from another jurisdiction would be treated as tax-resident in that country.

Implementation of BEPS Actions
The OECD issued the recommendations of its Base Erosion and Profit Shifting (BEPS) review in 2015 with the publication of the final Actions.

Ireland adopted a number of these recommendations over the past five years, and has adopted the BEPS Action in relation to transfer pricing into domestic legislation effective from January 1, 2021.

Part of this adoption relates to specific provisions around allocating profits arising from intellectual property (IP) based on functions, referred to as DEMPE (Development, Enhancement, Maintenance, Protection and Exploitation). These provisions require a company to consider multiple factors when allocating IP-related profits to group companies. These factors include consideration of what individuals are carrying out each of the five DEMPE functions, what company they are working for, and what jurisdiction they are based in.

EU Mandatory Disclosure Rules
The EU has implemented mandatory disclosure rules, referred to as the “DAC6” rules, which have been adopted and implemented by Ireland.

This regime includes an obligation on intermediaries (including accountants and tax advisers) and taxpayers to submit a report to the Irish tax authorities providing details of certain cross-border arrangements.

Specifically included in the scope of this is any arrangement that includes the transfer of IP or the reduction of taxable income in one jurisdiction above a certain threshold. The implications of this will be to provide the Irish tax authorities, and other jurisdictions, with a more transparent and timely overview of international tax structures.

Therefore, going forward, there will be an obligation on intermediaries and taxpayers to disclose details of any structure that includes a transfer of IP and the payment of cross-border royalties or license fees, which will certainly lead to more transparency and scrutiny by tax authorities around the globe.

This, coupled with the BEPS actions on transfer pricing, will mean that in future there will be a much closer alignment of taxable profits with the jurisdictions in which value-added functions are performed.

If you are a business with operations in Ireland, or are considering using Ireland as a base for trading in or through, you should consider the following:

If your business has cross-border transactions or has utilised an international structure that could be affected by any of the developments noted here, please contact tax partner Cormac Doyle or your existing Crowe contact for further information. 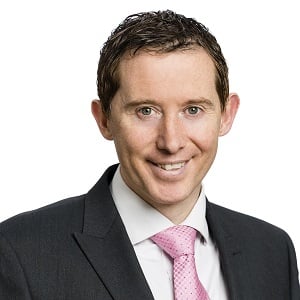