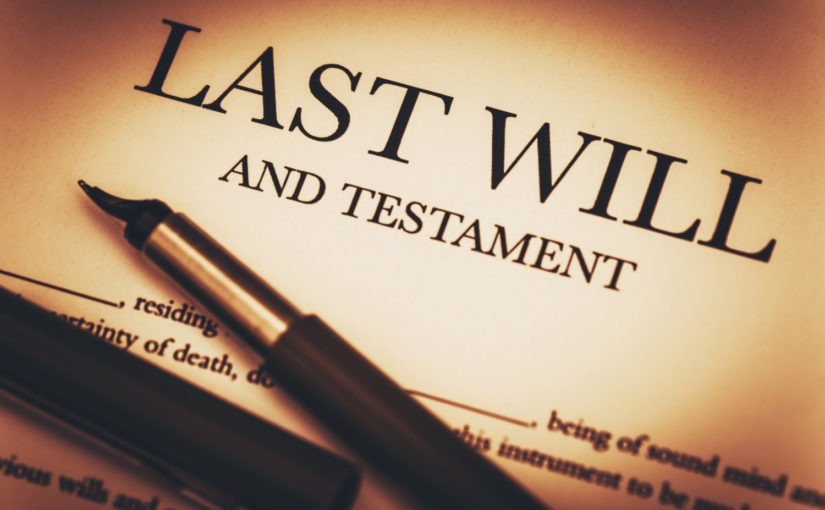 Inheritance and property – your questions answered

The following is an extract from the 7 June edition of the Irish Independent.

Question: My father left an inheritance to me and my two sons which enabled us to purchase a flat in joint names near their university with me mortgaging the balance. They lived there (rent free) for seven years and we agreed to rent it out for the past five years. However, my eldest son now wants to buy a place of his own and the younger one has agreed to buy out his third. Will it hamper his chances of getting a mortgage and is he still a first-time buyer since he didn’t own an entire property?

Answer: In answering this a number of assumptions have been made: that the reader and their sons own the property equally and contributed in equal proportion to its acquisition, but the mortgaged portion is in the reader’s name only, which may raise a gift tax issue, which a solicitor can advise on.

Your eldest son may have a Capital Gains Tax liability on disposal of his share in the property (which must be valued at open-market prices) and your younger son, acquiring his brother’s share, will have a stamp duty liability,” she advises.

Capital Gains Tax will arise where your eldest son’s share of the current market value of the property exceeds his share of the acquisition cost, which is taxed at 33pc. Given that he lived in the property during his time at university, he may be entitled to claim Principal Private Residence Relief, if Revenue are satisfied that the property was his sole/main residence during this time. As the property has been rented for the past five years, he will not qualify for full relief, however a portion of the gain may be exempt from CGT based on the number of years spent living there in proportion to the entire period of ownership. An annual exemption of €1,270 can be used to shelter it. Your younger son will be subject to stamp duty at one per cent on one-third of the property value.

Finally, Revenue defines a ‘first-time buyer’ as a person who has ‘not either individually or jointly with any other person (directly or indirectly) previously purchased or built a property’. As such, he cannot avail of Government supports to buy a new home.”

Question: I am a single lady in my early 70s. In my will, I left my house to my two siblings (although one is now deceased). In the past year, I have had a great deal of upheaval and upset caused by my sibling’s family. They have treated me very badly and we are no longer speaking. I have been listening to the housing problems in the country and have always felt lucky to have had my own home all my life. Is it possible that instead of leaving it to my family that I could leave it to [named] charity? If I did so, could it be challenged by my sibling?

Answer: I am sorry for what has happened to you. There is no problem in doing as you outline by making a new will. As to the charity (which I am not naming), they are a registered and well-known organisation, so there is no issue there, although in receiving your house, it’s by no means certain they would use the house itself, but likely sell it and use the proceeds for their work. I’m assuming you are okay with this.

In terms of a legal challenge, this is very difficult and expensive to do, and needs strong grounds to succeed. These typically include:

I. The will not being properly written in accordance with s.77/78 of the Succession Act 1965
II. The testator lacking mental capacity or being under duress
III. The testator not providing for a spouse or child
IV. Under the doctrine of ‘estoppel’, the person contesting the will can show they were led by the testator to expect a benefit and, because of that, acted to their own detriment in anticipation of the bequest.

I can’t see any cause of action except for the fourth condition; it’s difficult to prove and usually requires the contestor to show a promise was made to them, a reliance by them on that promise leading to a loss suffered because of it. I don’t know if this is the case, but you can certainly bring it up with your solicitor to ensure your wishes are carried out.

For additional information on inheritance tax, or any personal tax matters, please contact a member of our tax team.