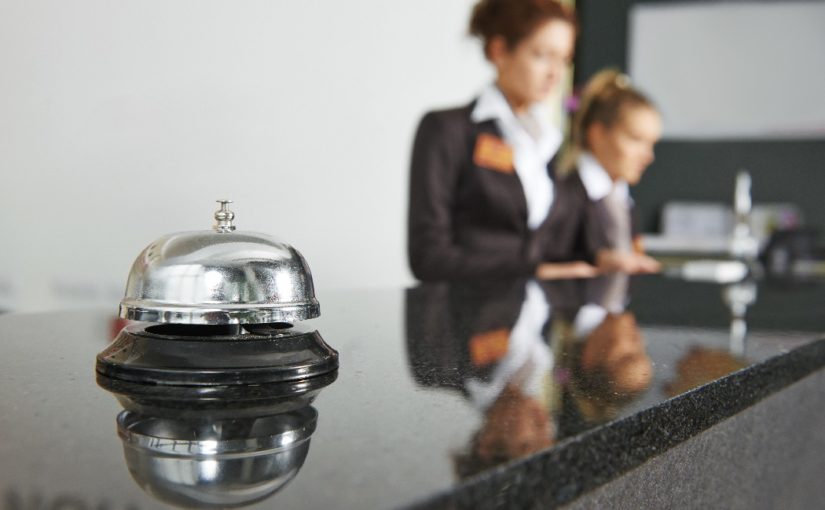 Extract of an interview with Crowe partner Aiden Murphy that appeared in Irish Independent 1 August 2018.

In an interview with the Irish Independent, Aiden Murphy warned that payroll cost increases were the most significant threat to the hotel sector’s profitability. He said that given the reduced unemployment rate in Ireland, the premium that hotels must pay for staff above minimum wage “will have to increase”.

The minimum wage is €9.55 an hour. Last month, the government agreed a recommendation by the Low Pay Commission that the rate rise to €9.80 from next year.

Aiden said that hotels typically pay between €1 and €3 an hour above minimum wage. “There is a concern that the payroll cost for hotels, which was 34.5% of revenue in 2017, could return to much higher levels and so reverse the efficiency gained from turnover growth in recent years,” he said. “Going back seven years, it would have been as high as 38% or 39%.”

He also commented that accommodation and other costs in Dublin could push hotel workers to move to hospitality jobs outside the capital. “There’s a concern for certain staff in Dublin about the cost of living increasing,” he said, pointing out that workers at regional hotels would find the cost of living much lower.

Commenting on the findings of the report, Brendan Griffin TD, Minister of State at the Department of Transport, Tourism and Sport said: “The findings of this survey show that there is continued improved performance in hotels nationwide across all key performance indicators. It is great to see the improved viability of the sector, as it is a large employer and now again has the potential to support the expansion in capacity that our growing tourism industry requires. It is important, however, that Ireland remains competitive in all markets and that we continue to offer our visitors good quality products and services. In particular, it is crucial that we avoid any reputational damage in the area of value for money.”