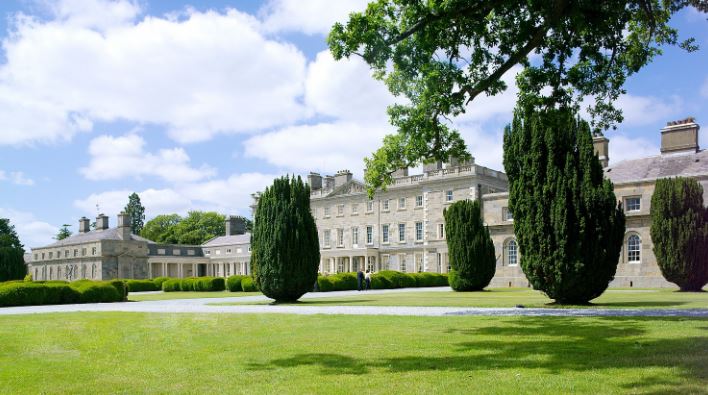 Carton House Hotel
The following is a summary of an interview with Partner Aiden Murphy, taken from an article in Sunday Business Post on 14th May, 2017, by Roisin Burke

The entire Irish hotel business has made a major comeback in the past couple of years, but the stand-out performer has been the luxury market, which has delivered vastly greater profits and revenues than their mid-range or budget peers since the recovery.

Profits per room at luxury hotels can be double that of a mid-price hotel, and quadruple that of a budget one. “Luxury hotels were the hardest hit in the recession,” said Murphy. “Profit fell as low as €3,000 per room, against a cost of between €300,000 to €400,000 per room to develop. “So this amounted to a 1% return on investment – not even sufficient for reinvestment and upkeep.”

As such, they have been desirable assets for investors looking to buy into Ireland’s recovery. But, going forward, there will be a different profile of buyer from the distressed asset acquirer. “In the past, there were a lot of forced sales or exiting. Now more medium to long-term investors will come in and more opportunistic ones will exit. What probably has happened to some of these hotels is they may have been refinanced out of tax deals and some of the current owners, with values going to a higher point, may be saying ‘We’ll trade the hotel and take our profit’.”

The new entrants to the market will find far fewer bargains. “We’ve now come to a point whereby the prices being paid are equivalent to the replacement price of the asset,” said Murphy. “So it is coming to a high point for what people would pay, whereas before it was 50 or 60% replacement costs.”

That said, deals will continue. “I think for the next few years, three or four hotels a year at the upper end of the market will transact.” There is also a lot of investment in the existing five-star market, with Michael Smurfit’s K Club adding on rooms and Mount Juliet doing the same. In Dublin, the Merrion Hotel is extending.

Murphy suggests that because there’s a premium to be had at the upper end, some four-stars may start repositioning as five-star offerings by upgrading their facilities.

The prospects for the luxury hotel sector look promising, being buoyed by a growth in overseas visitors, especially American. But Brexit and a weak Sterling are a concern and may already be having an impact for our biggest market. “From 2008/2009, we now know how sensitive the market is to international crashes,” said Murphy. So while supply of more luxury hotels is needed, so is a sober approach to that.