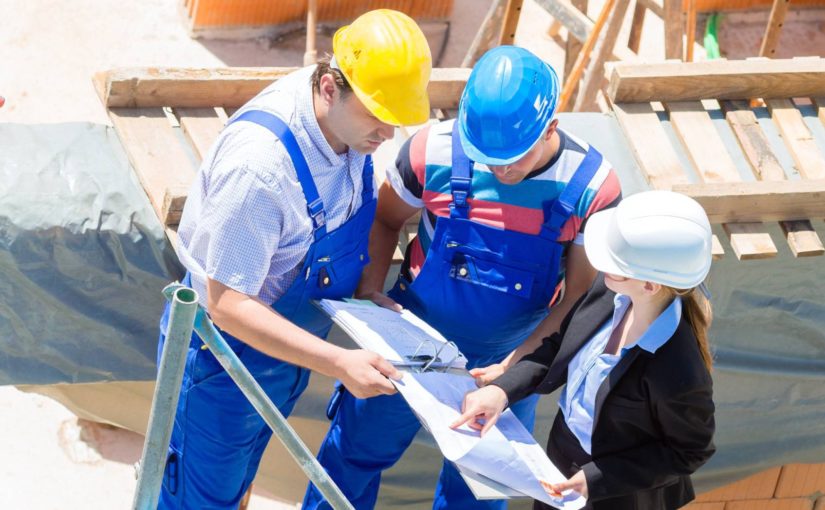 A shortfall in bank funding could stall hotel developments unless REIT kicks in.

Irish hotel projects with planning permission could go undeveloped due to a lack of funding in the market, according to an author of a new report on the hotel sector.

Aiden Murphy, of consultants Crowe, said that Irish banks are still not lending to the hospitality sector. He predicted that a hotel REIT would emerge within the next 12 months to fill this gap.

“The concern is the amount of hotel stock required going forward won’t be delivered, based on the funding that is available in the Irish market at the moment,” said Murphy.

At present, there are 59,000 rooms in Ireland and it is estimated 11,000 rooms are needed over the next seven years. They will be delivered through a mix of new hotels and extensions of existing hotels.

Murphy said that most of the projects submitted for planning permission did not have funding in place. “Therefore, even with the planning permission, that is a challenge for them. We’re finding that the funding probably has to be 50pc private equity or your own funds, or private investors, along with bank funding,” he added.

He said he expected that a hotel REIT will emerge to meet the shortfall. “REITs work well in markets which are stable and where there is a growing demand for their product and markets where you can have rental increases in an ongoing-basis to pay a dividend to shareholders. A Dublin market requiring 4,000 to 5,000 rooms seems to exhibit all of the characteristics to support a long-term investor coming on board.”

He suggested properties owned by Tifco or Jurys Inns might be suitable as anchor assets for such a REIT. Without a REIT or other source of funding some sites will end up being developed for other use, he predicted.