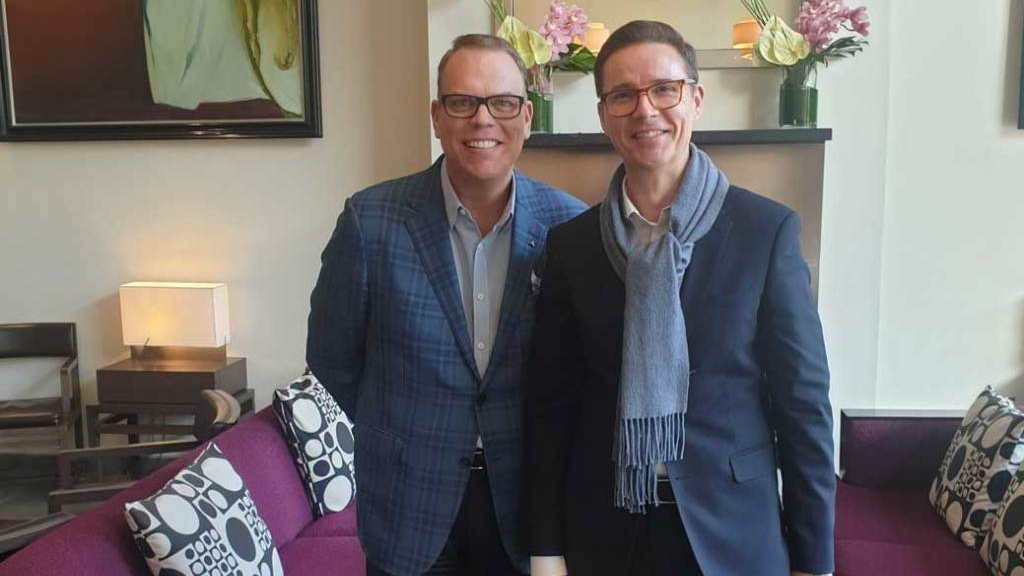 Horwath Hotel Tourism and Leisure (HTL) is the world’s number one hotel, tourism and leisure consulting organisation and is part of the Crowe Global network. The Horwath HTL network comprises of over 52 offices in 38 countries and provides independent advice and solutions through a combination of international experience and expert local knowledge.

Our colleagues from Horwath HTL see the future in commercial bricks and mortar lying much less in office space but in buildings devoted to leisure.

Long-term investment portfolios have traditionally favoured city-centre or town-centre office space as a reliable anchor to their profit base, but times are changing and the recent seismic shifts created by Pandemic policy-making have altered the property investment landscape considerably: Companies who have vacated their expensive large central office spaces during the Covid era have often found questioned the feasibility of returning to their city-centre castle. Now that remote working has proven a success, there is far less need of the large central office than there used to be and that seems to be true across most sectors.

At Horwath HTL, they believe that there are permanent changes underfoot and that from now on, the focus will be increasingly on hotel and leisure and away from the relatively moribund office-space sector.

The real news with the hospitality sector, however, is the change in its net worth – both perceived and real – since the advent of the Covid Pandemic.

“In the days before the Pandemic,” says Fareed, “the hotel or hospitality industry as an asset was seen as the red-headed step-child. With this shift (in perception), it has become more and more valuable because people understand that it’s a business with not just real-estate assets but as an ongoing enterprise. Whereas, we’ve seen what has happened within the office and retail space.”

Ironically, the hospitality industry was one of the most directly and worst affected of all the industries, but it has shown remarkable resistance in not only surviving the Pandemic but bouncing back with an undeniable energy. Office space, on the other hand, seems to have suffered permanent damage from the same phenomenon, with the right to work from home being established in a number of countries.

Chappell believes, however, that people were already working flexibly, not necessarily having to go into the office every single day and that a significant impact of Covid was to accelerate that trend.

Where hotel real estate really stands out on its own, Chappell adds, is in looking at it through the lens of its future perspective.

“When you look at offices or retail or any of these standard classes of property and look at the future of those, it’s not looking great,” says Chappell. “I would argue that everybody you speak to is looking at travel and tourism as being on an upward growth trajectory… For example, with Ireland getting rid of the PCR test for coming into the country, everybody expects this shift in the state of play in the hospitality sector will result in a huge rebound… I think that what investors are realising is that the risk-reward ratio is already better in hospitality assets.”

“I would also add that the proof is in the pudding as it relates to distressed assets,” says Fareed. “There are lot of distressed assets on the commercial and/or retail front. But if you look at the hotel industry, it’s a different story.”

Fareed says that they receive calls from investors around the world who are actively seeking distressed assets in the hospitality industry, wherever they might be; looking to pick up some of the pieces of what is perceived by many as a shattered hospitality sector. But, says Fareed, there simply aren’t any—at least at this time.

The only fundamental changes to the way in which the hospitality sector works, the Horwath HTL men argue, are resulting in enhancing the service for customers and in reducing the cost base in a notoriously people-intensive industry: more flexible check-in times in hotels and technology being used to facilitate those who prefer to have less interaction and more efficiency, such as the provision of room keys directly to one’s phone or ordering food and paying for it via one’s mobile phone.

Another phenomenon that has been gleaned from the Pandemic experience and which also casts a positive glow over the future of the hospitality industry is that of people learning to appreciate life and, more specifically, of appreciating living in the moment and taking some time off; of not putting off the urge to take that hotel break while it’s possible.

“The crossover of people spending more on experiences than on goods and services happened about fifteen years ago,” Chappell points out. “Since then, the share of spend on experiences has only increased…

With over 80 years’ experience in the Irish hospitality industry, Crowe’s dedicated hotel, tourism and leisure team is uniquely qualified to offer financial, operational and strategic support to help hospitality businesses face the challenges imposed by the COVID-19 crisis. To find out how we can help your business, contact a member of our hotel, tourism and leisure team.