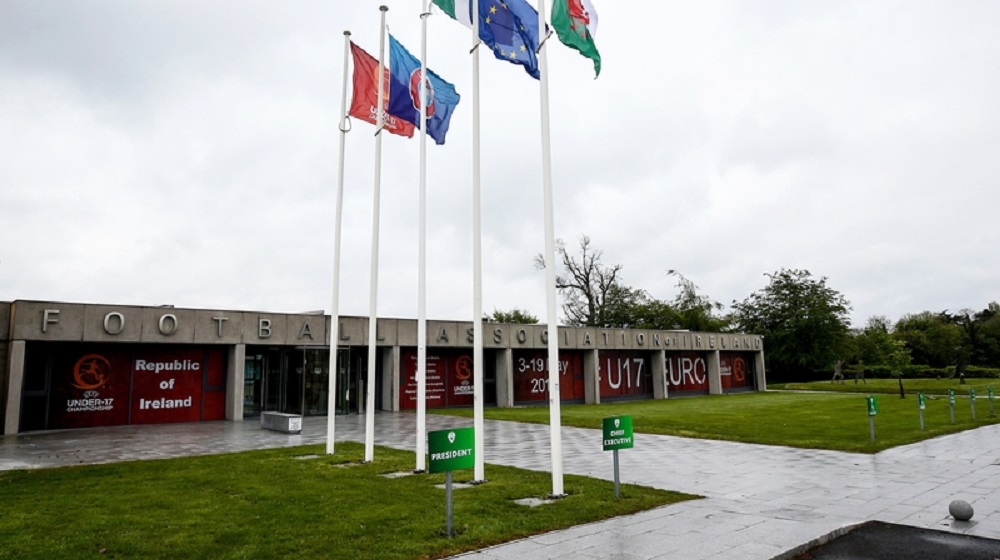 Aiden Murphy on how the FAI may need to be restructured

“FAI will have to restructure or face winding-up, says expert”.

FAI Headquarters
The following is an extract of an article that appeared in the Irish Times on 10 December, 2019.

The FAI, which will appear in front of an Oireachtas committee on Wednesday, last week revealed it has liabilities of €55 million. It released financial results for 2016, 2017 and 2018 which dramatically revised downwards its performance in those years, prompting speculation about its ongoing viability.

Restructuring experts believe the FAI’s balance sheet suggests that it will be forced to seek the protection of the courts eventually, or strike a deal with its creditors.

“Big picture, the outgoings of the association appear to be about €4 million a month, and it’s hard to see how they can fund that without new money coming in,” said Aiden Murphy, a corporate restructuring partner with Crowe. “Once it runs out of cash, the directors will be forced to petition the courts or the creditors to wind up the company.”

However, he said there is likely a financial day of reckoning coming for the FAI. “It does seem to me there are very major haircuts to be taken, if there’s a funding gap of €8 million to €10 million a year for the next four years, based on what’s in the public domain.”

It will be “almost impossible” to proceed without a restructuring of some form, Mr Murphy said. In a “doomsday scenario”, he said, “maybe everything needs to be wound down and start from the ashes with new licenses from Uefa.”

Given the dire financial situation, accounting sources believe all options must be on the table, including an orderly wind-down of the company and the transfer of its assets into a new corporate entity – effectively a new company for running Irish football.

Such an approach could allow the FAI to walk away from unsecured debt, such as the outstanding €6.5 million owed to Sports Direct.

Valuable assets
However, some of the assets the FAI holds could not be easily moved into a new company. The truly valuable assets are the licences that allow it to enter teams and participate in Uefa and Fifa competitions, and experts believe transferring those into a new company after a liquidation could present challenges.

The FAI still owes millions on the Aviva Stadium in Dublin, and surrendering that stake either through a sale or after a receivership initiated by a creditor would help alleviate some of its debt.

However, it would also mean that either the FAI or a new corporate entity would become a third party commercial tenant, paying rent to play home games in the stadium.

There are also complexities in how Uefa has advanced money to the FAI. If the corporate entity were to fold, it could face demands from European football’s governing body for immediate repayment of sums it has been advanced based on future slices of TV revenue, sources said.

Aiden Murphy is a partner with Crowe practicing in the areas of corporate finance, rescue and restructuring.