home About Us Our History 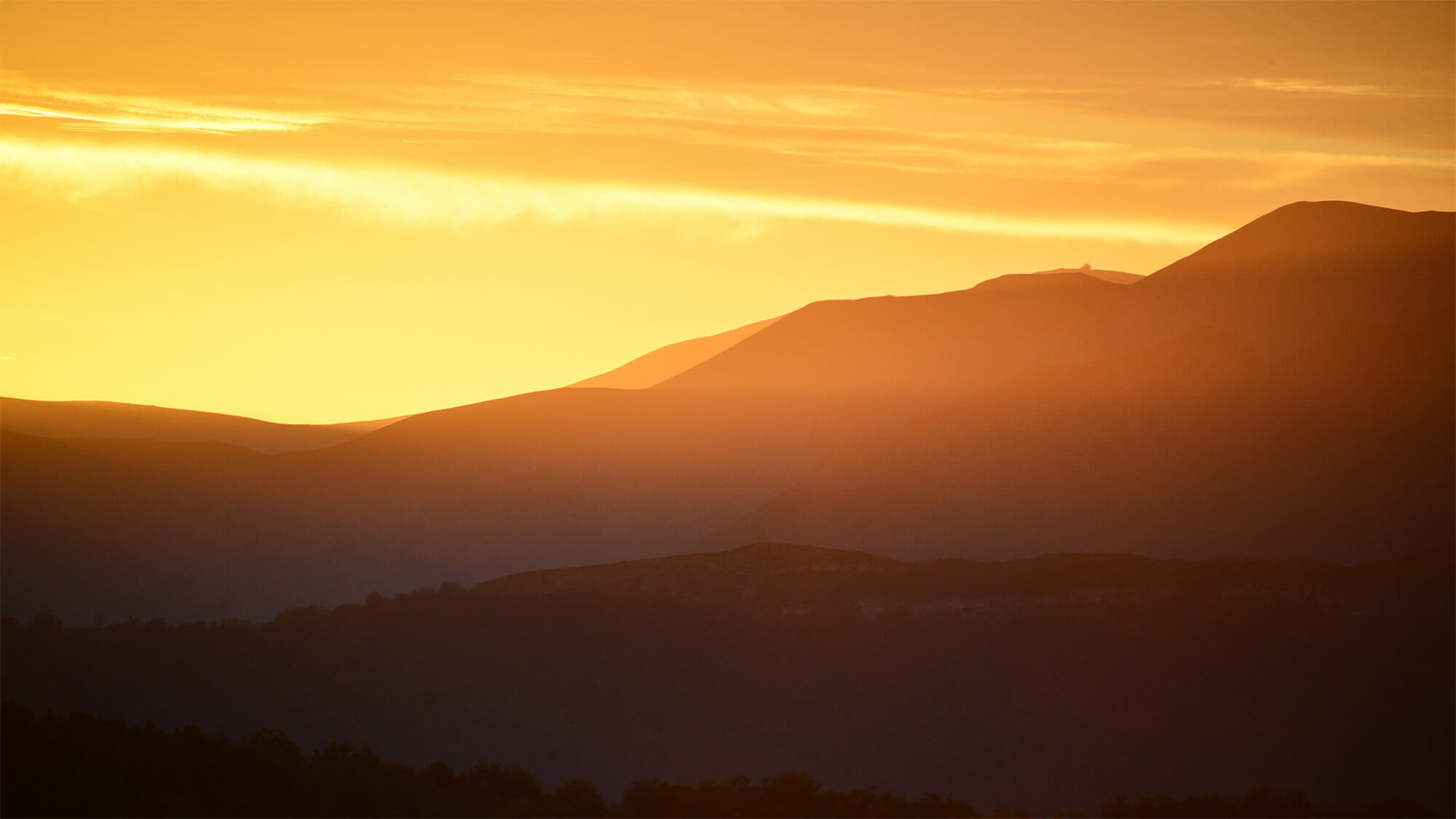 Our history, stretching back more than 20 years, has forged our identity and nurtured our know-how.

The development of the RSA group has been guided from the start by seeking to add value for its clients, its co-workers and its partners.

Its activities in recent years are evidence of the determination of RSA to pursue its development by capitalising on its areas of competence, staying loyal to its values and its identity.

Founded in 1991 in the context of a collaboration between two of France’s largest audit and accounting practices, Reydel Blanchot and Salustro, RSA grew with the focus on a strong entrepreneurial spirit.

Today, RSA is an expanding group providing support to SMEs, mid-sized businesses, large companies and the subsidiaries of international groups who are expanding in France and abroad.

Initially, RSA, then Rsa SEEC, was a subsidiary of Salustro Reydel, born out of a collaboration between two of France’s market-leading audit and accounting practices, Salustro and Reydel Blanchot. Rsa SEEC comprised some 20 collaborators at that time.

Committed to pursuing a development strategy in line with its values of independence and its multi-disciplinary approach, Rsa took the decision to join the Crowe International network, ranked the number nine global network for auditing and accounting.

RSA today brings together some 100 professionals and participates fully in the development of the Crowe network, within which it has contributed to the creation of a dynamic office in Paris.