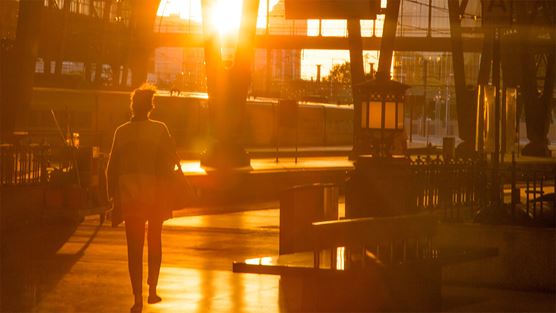 On 2 December 2022, the so-called 2023 Tax Package was published in the Collection of Laws, which generally will enter into force on the first day of the following year. Thus, there is plenty of time to familiarize with its content. Nevertheless, quite some transitional provisions became effective already on 3 December 2022, i.e. the day following the day of publishment. Since these are key provisions, let's look at the changes brought by the Tax Package now.

As can be seen already from the designation, the 2023 Tax Package amends a significant scope of laws in the area of taxes, namely:

In this article, we will mainly focus on the amendment to the VAT Act, as this is the one that brings changes that need to be responded to without delay.

Increase of the limit for VAT registration

According to these provisions, a person liable to tax will not become a VAT payer provided that for the period of 12 consecutive months ending in November 2022 or December 2022, their turnover value exceeds the limit of CZK 1,000,000, but does not reach the value of CZK 2,000,000. If such person does not apply for VAT registration within the legal deadline, they will not become a payer.

On the contrary, if such person have already submitted an application for VAT registration according to the current legislation (i.e. after exceeding the turnover of CZK 1,000,000) by the date of entry into force of the transitional provisions, i.e. by 3 December 2022, they will only become payers if their intention of becoming a VAT payer will be confirmed towards the tax administrator within the stipulated period, namely by 15 December 2022 (if the period for calculation of the turnover ends in November 2022) or by 16 January 2023 (if the period for calculation of the turnover ends in December 2022). No special form is published in respect with such confirmation of intention, the persons in question can use any form of submission stipulated by the Tax Code. If this person does not confirm their intention to become a VAT payer within the stipulated deadline, they will not become a payer.

At the same time, as of 3 December 2022, persons liable to tax are no longer required to submit a VAT registration application due to exceeded turnover limit provided that their turnover for the above-defined period exceeded CZK 1,000,000 but did not exceed CZK 2,000,000. Even if these persons apply for VAT registration, they will not become a payer.

According to the special regulation, the following VAT payers are allowed to ask for cancellation of their VAT registration:

The application for cancellation of VAT registration according to these special regulations must be submitted within 5 calendar days from the entry into force of the transitional provisions, i.e. no later than 8 December 2022.

It will not be possible to comply with applications for the cancellation of VAT registration, which will be delivered after the above stated deadline. As a result, the condition of NOT being a VAT payer for possible entry into the lump-sum tax regime for the year 2023 for Personal Income Tax payers would not be met, even if the condition of a turnover not exceeding CZK 1,500,000 (for the so-called second level of the lump-sum tax regime, introduced by the 2023 Tax Package, which we will discuss in our next article) or CZK 2,000,000 (for the so-called third level of the lump-sum tax regime) will be met otherwise. This special regulation therefore represents the only possibility to cancel the VAT registration in the transitional period in order to enter the lump-sum tax regime for the Personal Income Tax purposes for the year 2023.

The VAT payer who timely applies for cancellation of VAT registration according to a special regulation, ceases to be a VAT payer on the day following the date of notification of the relevant decision, but not earlier than 1 January 2023.

If the VAT payer applies for cancellation of VAT registration in time, but the tax administrator delivers the relevant decision only after 31 December 2022, but before 16 January 2023, this person will not be considered a VAT payer for the purposes of lump-sum tax regime for 2023 as of 1 January 2023. However, for the purposes of VAT itself, such person will cease to be a VAT payer only after the date of delivery of the relevant decision.

Change of rules in the area of VAT Ledger Statement

The 2023 Tax Package also brings changes related to VAT Ledger Statement, especially in the area of penalties and calls for submission. In this area, from 1 January 2023, penalties for late submission or for non-submission of the VAT Ledger Statements will be reduced, namely for individuals, limited liability companies with a single shareholder who is an individual and persons whose tax period is a calendar year quarter.

At the same time, the deadline for submission of the subsequent VAT Ledger Statement based on the tax administrator’s call will be extended, namely up to 17 days from the submission of the relevant call to the data box. The moment of actual delivery of the request (i.e. in principle logging into the data box by the payer or his representative) will no longer be decisive.

As can be seen from our article, the 2023 Tax Package brings quite massive changes in various areas of taxation. Changes made in another tax laws, which do not have such an immediate impact as those mentioned above, will be discussed in the following article.

Nevertheless, if you need assistance or have any questions in respect with 2023 Tax Package, do not hesitate to contact us at any time now, preferably as soon as possible! 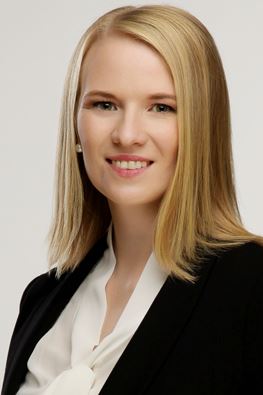 Taxation of other income
Let’s walk with us through the content of so-called other income and find out how to treat them from the tax point of view.
Amendment to the Act on registration of beneficial owners
On 1 October 2022, an amendment to the Czech act on the registration of beneficial owners came into force. Read about the most important changes.
Electromobility and VAT
VAT treatment of transactions occurring in the process of recharging of electric vehicles
Deferred tax – when, how and why?
We will look into the deffered tax topic, describe possible reasons for creation of tax receivable (or liability) and the way the are booked.