home News Crowe news October 2019  What is the deadline to approve the financial statements? 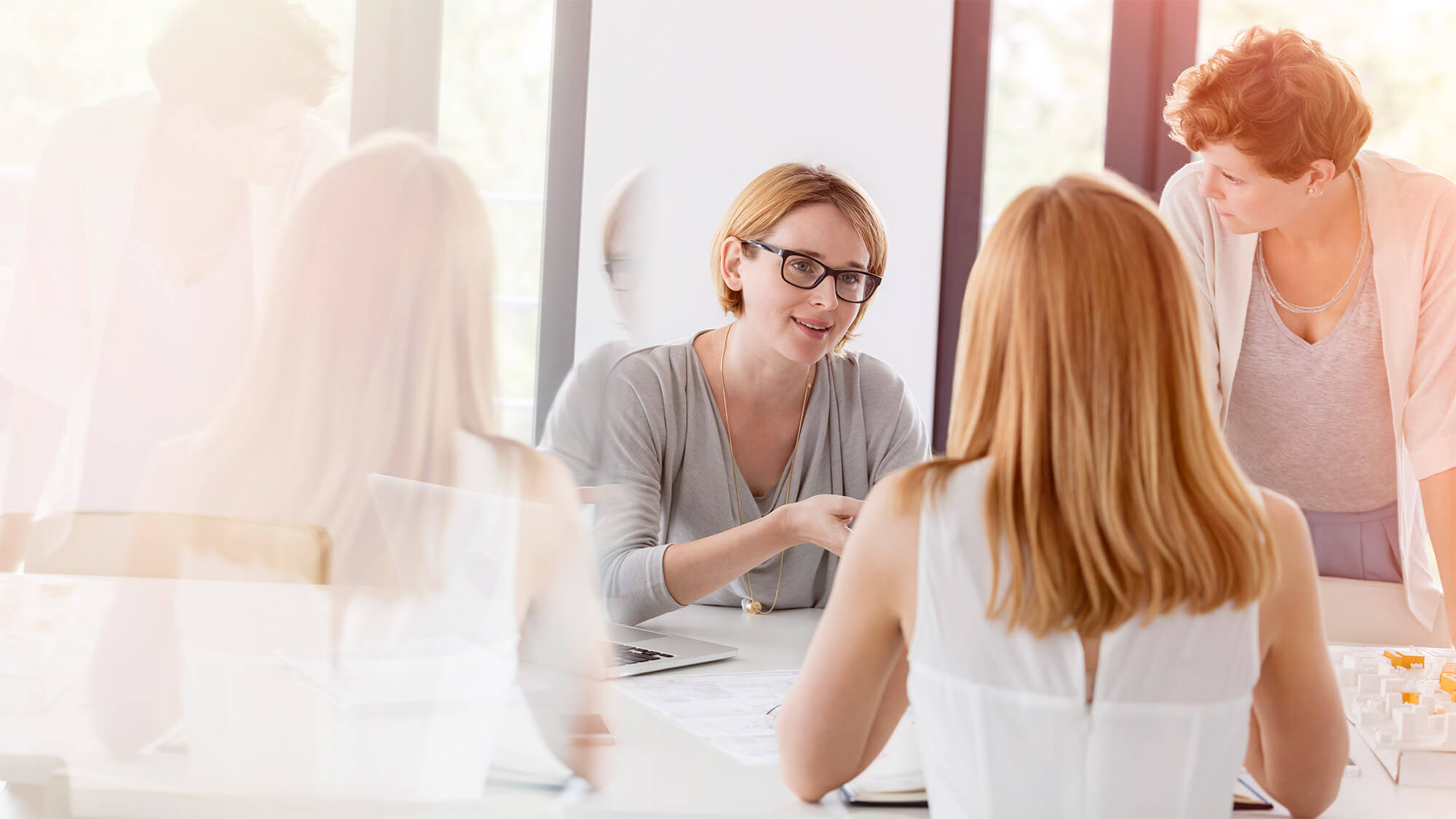 What is the deadline to approve the financial statements?

In the previous newsletter, I reminded you not to forget to ensure that the General Meeting approved the financial statements of the previous year. Today, I will briefly follow up on this topic adding information about the deadline for deciding about the distribution of profit.

The aforementioned decision is no longer valid since this year, as on 27 February 2019, the Supreme Court issued a resolution (file no. 27 Cdo 3885/2017) in which it commented on the rules of the Business Corporations Act regulating the distribution of profits and convening the General Meeting of a joint-stock company. According to this resolution may, with effect from 1 January 2014, regular financial statements prepared for the previous accounting period serve as a basis for profit distribution until the end of the following accounting period. The reason for this interpretation is an implementation of the so-called insolvency test (in §40, par. 1, of the Business Corporations Act), which should be sufficient to decide on the distribution of profit and to prevent the payment of dividends to the detriment of creditors of a company. 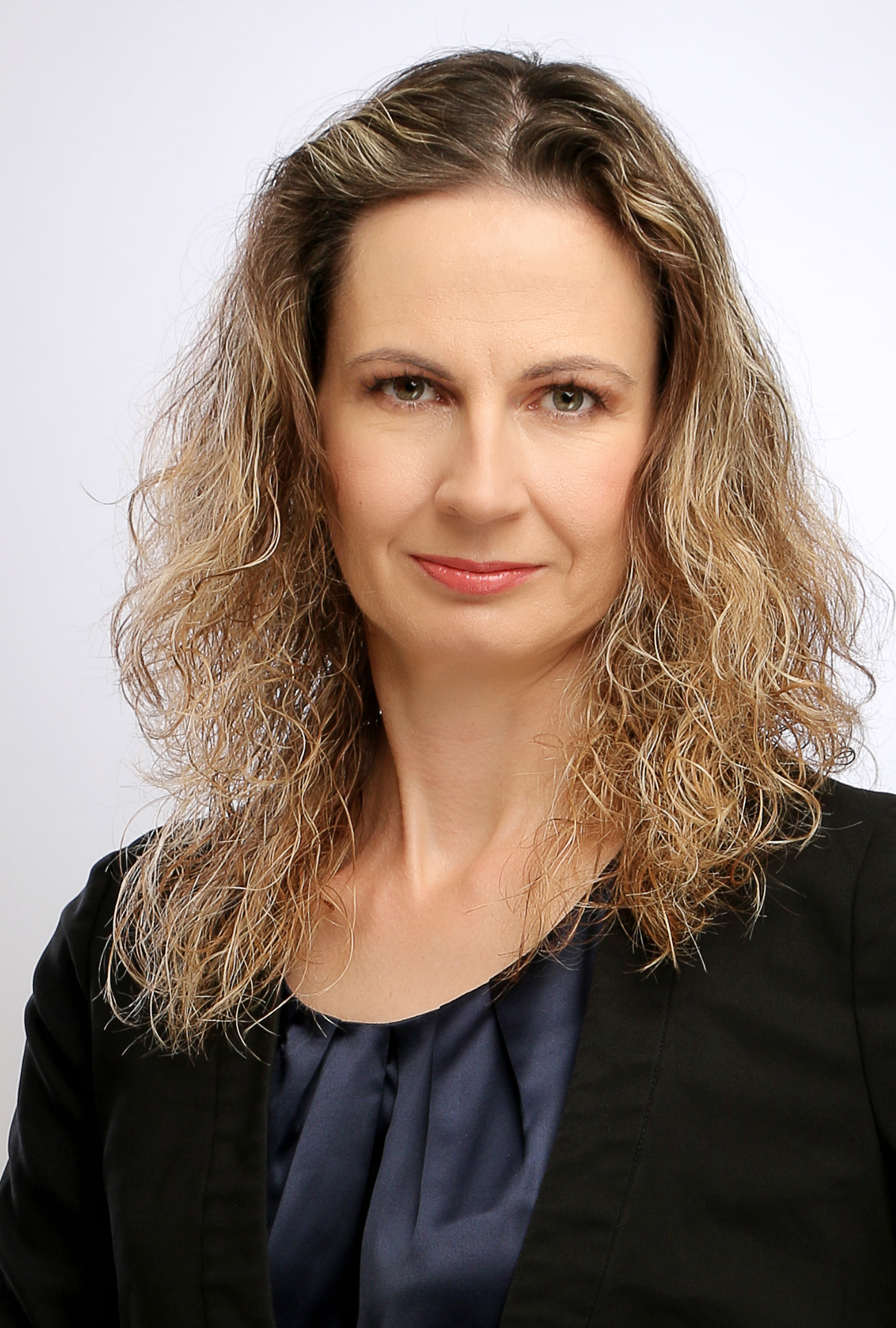