Although the so-called 2019 tax package still does not have the final form and is currently awaiting approval by the Senate and the President, the beginning of the year has brought several quite significant changes in tax and other related laws.

VAT for companies without legal personality from 1 January 2019
As of 31 December 2018, a transitional period was ended in which VAT could be applied to societies (or originally associations) without legal personality in an administratively simple manner, where non-monetary VAT obligations for the whole society (association) were solved only by the so-called authorized participant. From the beginning of 2019, each member of such a society will have to act independently in front of the tax authorities. Unified approach can be maintained at least vis-à-vis third parties (suppliers and customers), but with much greater administrative difficulty. In the context of the proposed amendments to the VAT Act, no re-establishment of the previous system is envisaged.

VAT rate of 10% on public transport
On December 27, 2018, the President signed an amendment that, from January 1, 2019, reduced to a 10% VAT rate for ground and waterborne regular passenger transport and their luggage, with the exception of passenger transport by ski lifts. This change is just waiting to be announced in the Collection of Laws and we will be able to travel cheaper.

Another change in VAT rates awaits us in connection with the upcoming changes in the electronic revenue record that should occur in the second half of 2019. The most interesting of these changes is the application of a 10%VAT rate for draft beer.

Increase in minimum and average wages
At the beginning of 2019 there was an increase in the average wage (newly CZK 32,699) and the minimum wage (new CZK 13,500). The change in the average wage also affects the maximum assessment base for social insurance contributions as well as the solidarity tax increase, which is CZK 1,569,552 in 2019. At the same time, however, the minimum amount of obligatory contributions for the self-employed with the main activity is raised, both for pension insurance (CZK 2 388) and health insurance (CZK 2 208).

At the same time, in connection with the change in the minimum wage for the tax period of 2019, the tax allowance will be increased in the form of the so-called kindergarten tuition recovery, namely CZK 13 350 per dependent child. 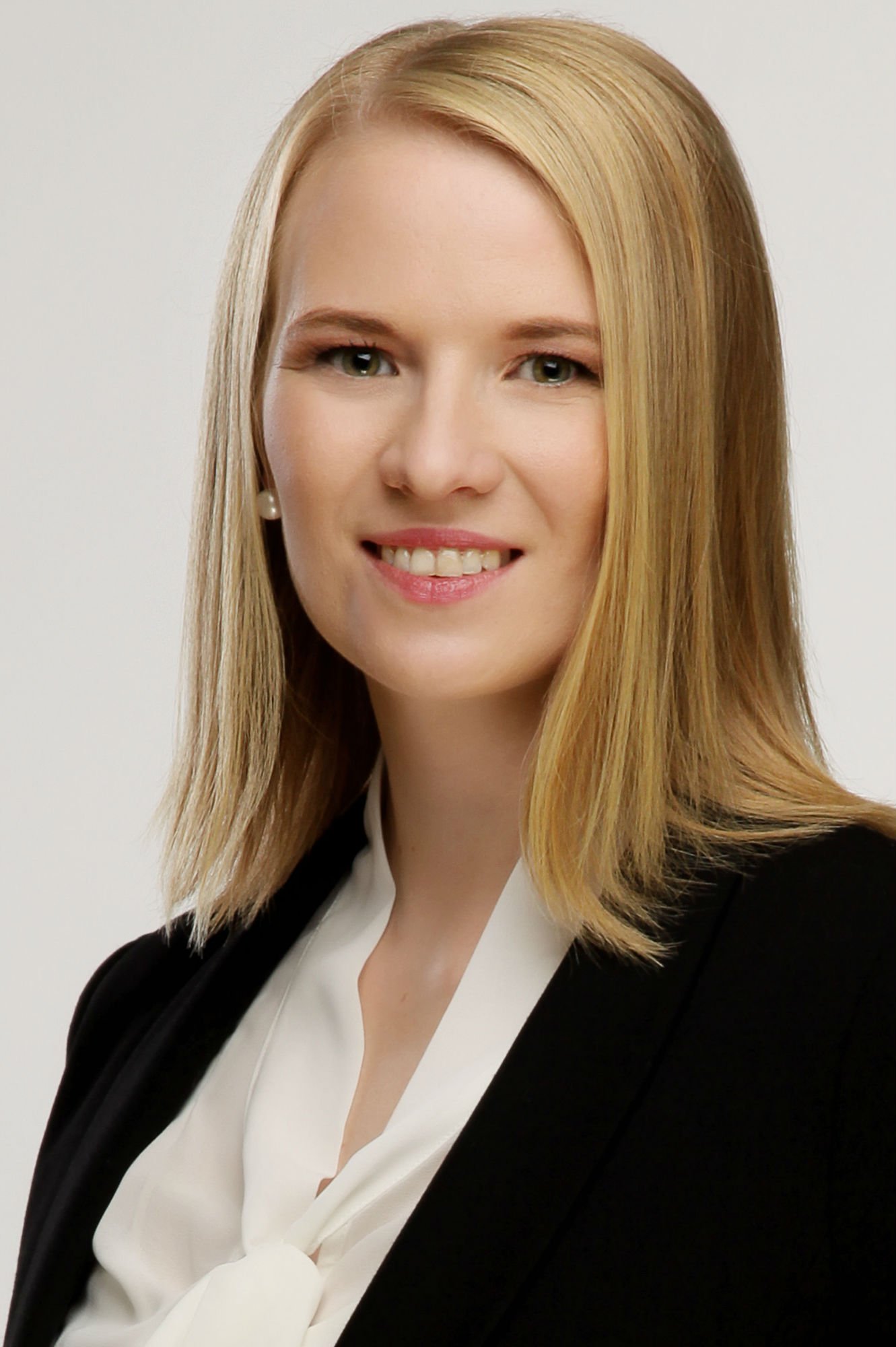