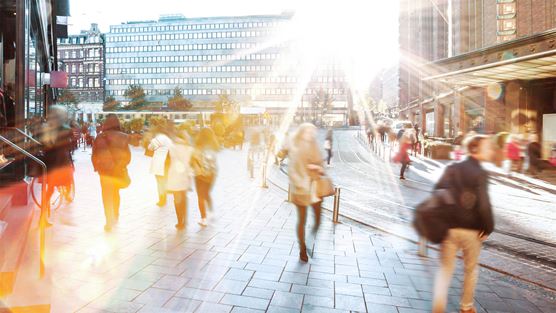 More than three years after the referendum of the Great Britain and Northern Ireland (hereinafter the 'United Kingdom') on European Union (hereinafter the ´EU´) membership, the United Kingdom stopped being a member of the EU on 31 January 2020. The fact of Brexit brings, except others, changes in tax areas. Although 2020 is the Year of the Rat according to Chinese zodiac, the year will be the year of changes, setting up the system and conditions for Brexit in Europe.

Individuals who are United Kingdom tax residents with incomes sourced in the Czech Republic may use relevant tax credits, tax reliefs and non-taxable parts of the tax base in taxable period for the year 2020 as before Brexit1.

Further, legal entities paying fees in the form of royalties, interest, dividends and income from the transfer of shares from the Czech Republic to the United Kingdom, may still exempt the fees from the tax provided that conditions of the income tax law are met.2

With regards to VAT area the rules remain unchanged as well and thus the VAT rules for transactions with United Kingdom entity are the same as in case of transactions with other EU countries. For example, the supply of goods to the United Kingdom will still be an intra-Community supply of goods, not exports. Similarly, purchase of goods from the United Kingdom will not be reported as imports but as purchase of goods from another EU Member State. Equally, all reporting obligations remain unchanged for purposes of tax return, recapitulative statement or VAT ledger statement. Furthermore, a simplified EU VAT refund scheme will be applied on VAT refunds in the United Kingdom to the Czech taxable persons. Similarly, during transition period, Brexit will not affect the application of the one-stop-shop (MOSS) or VAT arrangements for the dispatch of goods, etc. It will also be possible to verify UK VAT numbers via VIES by the end of 2020.

Possible tax implications of Brexit as of 1.1.2021

Negotiations will take place between the EU and the United Kingdom on an agreement on the future organization of relations (the Agreement) during the transition period. The form of the Agreement should be known in autumn 2020. With this respect it is not possible, at this time, to comment tax implications resulting from the Agreement. However, in the absence of the Agreement or if the Agreement will not treat relevant tax area, the tax consequences could be very significant for some taxpayers. Outline of the possible tax consequences as of 1 January 2021 are shortly described below:

Furthermore, the Brexit after 31.12.2020 may affect for example, tax exemption of payments in the form of royalties or interest which involve a United Kingdom entity.

The good news is that, dividends paid from the United Kingdom to the Czech Republic will remain tax exempt, provided provisions of Income Tax law are met.

Furthermore, Brexit means the leave of the United Kingdome  the customs union. The tariffs and other conditions of the export and import from or to the EU will be subject of the discussion (e.g. due to the issue related to the Northern Ireland). Nevertheless, based on the current information it is possible to expect the same regime, tariffs and conditions as for the other third countries.

Furthermore, there will not be obligation to submit intrastat reports. On the other hand an entity realizing import/export to/from the United Kingdom shall asked for so-called EORI number Economic Operator Registration and Identification for customs purposes within the European Union.

We would like to recommend to legal entities and individuals who have any business relationship with United Kingdom entities to be prepared in time for any tax implications that Brexit will bring. In this context, we would recommend, in particular, a revision of the existing contracts, conditions and obligations under the contracts, timely fulfillment of various registration obligations, for example in terms of import and export, appropriate timing of dividend payments or timely VAT refund claims paid in the UK. In case of your interest we will be glad to provide you with detailed advice on possible tax impacts with optimal tax solutions.

1 In general, tax credits and reliefs and non-taxable amounts of tax base can be applied to a resident of another EU Member State if the incomes sourced in the Czech Republic are at least 90% of all taxable incomes of the taxpayer.

2 Dividends and income from the transfer of shares are tax exempt if the the subsidiary x parent company relationship is met, i.e. at least 10% of the share capital for more than 12 months and the legal form of the companies according to the relevant EU directive. The license fees and interest are tax exempt in the Czech Republic provided the relationship of related persons is fulfilled (generally 25% share), the legal form of companies according to the relevant EU directive is met and the exemption decision is issued by the tax administrator. 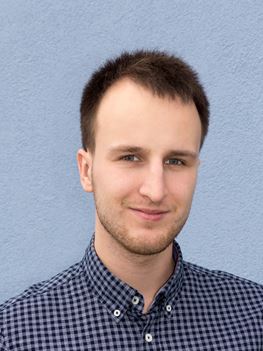 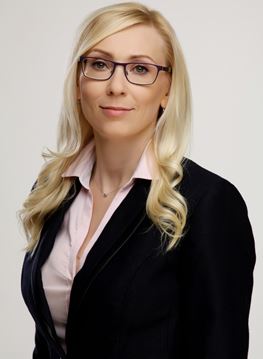