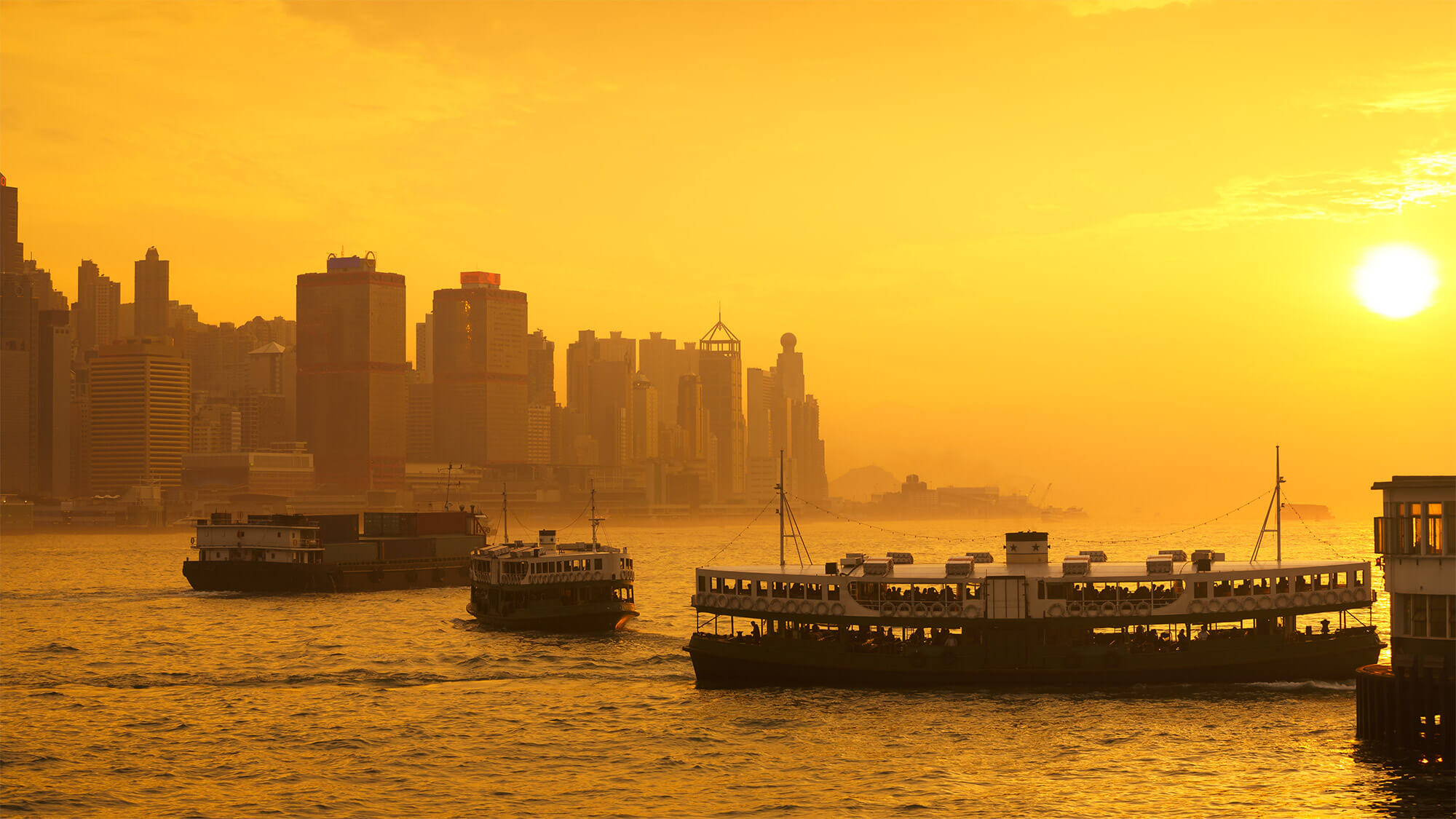 The Cypriot maritime industry is one of the largest in the European Union, and 10th largest Worldwide. Cyprus is also the biggest ship management centre in the EU.

The European Commission approved under EU State Aid rules a scheme proposed by the Cyprus Government which allows shipping companies to opt to be taxed on the net tonnage of the fleet they operate (Tonnage Tax System – TTS) rather than corporation tax, which they would otherwise have to pay. Under certain conditions the TTS applies also to tug boats, dredgers and cable layers. The EU authorised the scheme until 31 December 2019. (EU Press Release IP/10/352 of 24.03.2010).

On 29 April 2010, the Cyprus Government passed the Merchant Shipping (Fees and Taxing Provisions) Law - No.44(I) 2010 (MSL). The Law is applicable from 1 January 2010. Since that date a number of Statutory Instruments (SI) and Circulars have been issued.

Cyprus now has a European Union approved “Open Registry” and the TTS allows for mixed activities subject to tonnage tax and corporation tax.

The main provisions of the MSL are:

a. The following ancillary activities to maritime transport:

b. The following other eligible for tonnage tax activities:


a. Certificated in accordance with the applicable international or national rules and regulations, and

b. Registered in the ship register of any member of the International Maritime Organisation (IMO) / International Labour Organisation (ILO) which is recognised by the Republic. This definition includes also any vessel which is engaged in the transportation of any United Nations (UN) or European Union (EU) humanitarian aid or is involved in any UN or EU humanitarian relief operation; The following ships are excluded from this definition:

I. At the time of opting to be taxed under the tonnage tax system, at least sixty percent (60%) of the fleet managed by the ship manager in terms of tonnage are Community ships, or

II. If at the date of opting to be taxed under the tonnage tax system the Community ships managed by the ship manager are less than sixty per cent (60%) of the fleet under his management in terms of tonnage, the following conditions must be satisfied:

1. a share of the fleet managed by the ship manager are Community ships; and
2. the Community flagged share shall remain unchanged or increase within a period of three years from the date of opting to be taxed under the tonnage tax system.

f. A qualifying crew manager must ensure that on all ships under its crew management the provisions of the Maritime Labour Convention 2006, of the International Labour Organisation (MLC), are fully implemented by the sea farer’s employer, be it the ship owner or the crew manager.

g. A ship manager who performs technical management services only, must be certified under the ISM Code (Document of Compliance- DOC) by the competent authority of the flag States of the ships under its management and must be mentioned as the management company on the relevant Safety Management Certificates (SCM) of those vessels.

Note: The exemptions apply to Cyprus, EU/EEA ships and ships flying other flags. Also applies to owners and charterers belonging to the same group. There is no stamp duty on documents of purchase or sale, mortgage agreements and other documents relating to ships on the Cyprus Registry.

Companies that do not have any other income apart from the income stated above, and who have submitted Form MSTT8 to the Department of Merchant Shipping, are not required to submit income
tax returns to the Tax Department.

Note: We recommend that an income tax return be submitted each year so that a tax certificate can be obtained at any time.

On each qualifying ship of qualifying owners (ship owners) and charterers there shall be charged, levied and collected an annual tax calculated on the basis of the ship’s net tonnage as follows:

On each qualifying ship of a qualifying ship manager there shall be charged, levied and collected an annual tax calculated on the basis of the ship’s net tonnage as follows:

Any residual tonnage of less than 400 units of net tonnage shall be charged proportionately.

Note: Sample calculation of the annual tonnage tax for a 19.538 net tonnage vessel: Net tonnage of each vessel is broken down into 100 units of net tonnage increments and specific annual rates are applied to each increment: