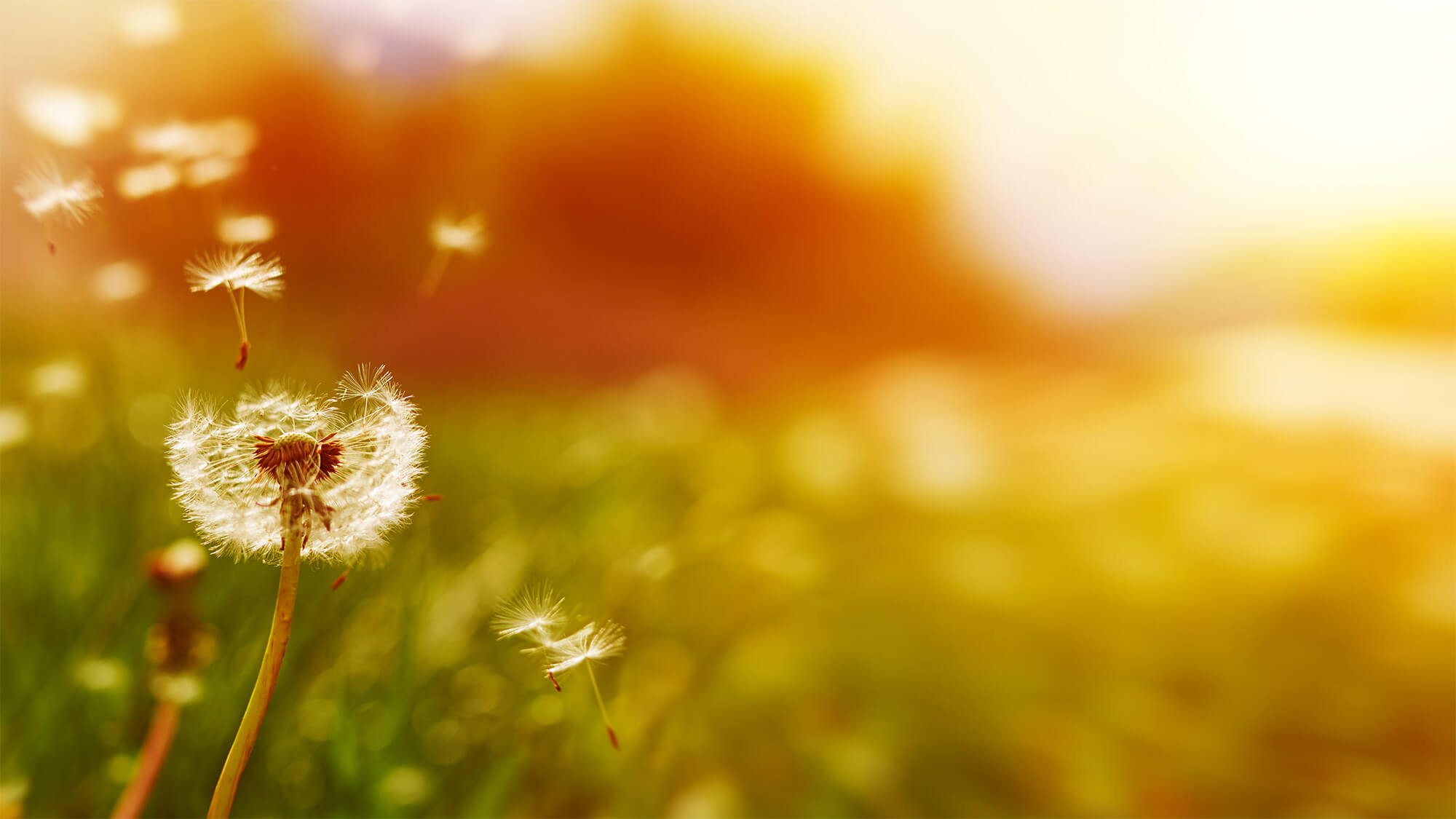 Cyprus’ tax laws are especially favourable for international activities. The main advantages are summarised below.

A. Advantages of Cyprus Companies

The main advantages are:

2. Dividend income is wholly exempt from income tax, but see paragraph 16 below.

3. Any gains realised on disposal of securities / shares in subsidiaries are not subject to taxation in Cyprus. This applies to all gains including capital gains and gains from trading in securities, but see “Capital Gains” at 15.

5. There is no holding period requirement for dividends or capital gains exemptions.

6. Cyprus is a member of European Union (EU). As a result, Cyprus holding companies can receive tax-free dividends from their EU subsidiaries in cases where the Parent – Subsidiary Directive applies, subject to any anti-avoidance provisions in the jurisdiction of the paying company. Interest and Royalties can also be free of withholding taxes through the application of the Interest and Royalties Directive.

8. There is no withholding tax on dividend, interest and royalties paid to non- resident individuals, and corporations.

9. There is no general Controlled Foreign Corporation (CFC) legislation.

11. There are no thin capitalisation rules.

12. There are no general transfer pricing rules but transactions between related parties should be at “arm’s length”.

13. Taxes withheld abroad can be credited against corresponding Cyprus tax even in cases where there is no double tax treaty between Cyprus and the other country. Also, where tax was withheld on dividends by an EU country the tax credit includes the share of tax paid on the gains of the company paying the dividend and the gains of its subsidiaries.

15. Reorganisations, Mergers, Acquisitions, Amalgamations
The Law adopted the Merger Directive of the European Union, but took into account emerging EU policies. The Law covers domestic and foreign reorganisations, and reorganisations abroad that have effect in Cyprus; these are exempted from all taxes including Capital Gains Tax, VAT, Stamp Duties, and Land Transfer Fees.

17. Dividends Received by a Company
a. Participation Exemption:
Defence contribution, another form of taxation, is imposed as follows:

17% on dividends received. Nil if received from a non-resident company. The exemption will not apply if the paying company derives more than 50% of its income from investments, and foreign tax on its income is substantially lower than the tax that is payable in Cyprus on the dividends received.

b. Dividends from foreign companies
Such dividends will not be exempt from income tax if the dividends were allowed as a tax deduction in the country of residence of the paying company, in which case, then (a.) above will not apply.

For salaries, benefits of employment and directors remuneration, the main advantages are:

a. 20% (twenty percent) of the remuneration from any office or employment exercised in Cyprus by an individual who was resident outside Cyprus before the commencement of his employment, or €8.543, whichever is the lower. This exemption applies for a period of five years.

b. 50% of the earnings of non-resident individuals taking up employment in Cyprus and earning over €100.000 will be exempt from tax for 10 years.

2) Deductions
Contributions to Cyprus approved charities are deductible with no limits.

3. Taxes withheld abroad can be credited against corresponding Cyprus tax.

5. Gains on disposal of shares/titles are not subject to tax.

7. Overseas Pensions
The income of an individual who is resident in Cyprus from a pension for services outside Cyprus is subject to tax at 5% if it exceeds €3.417.