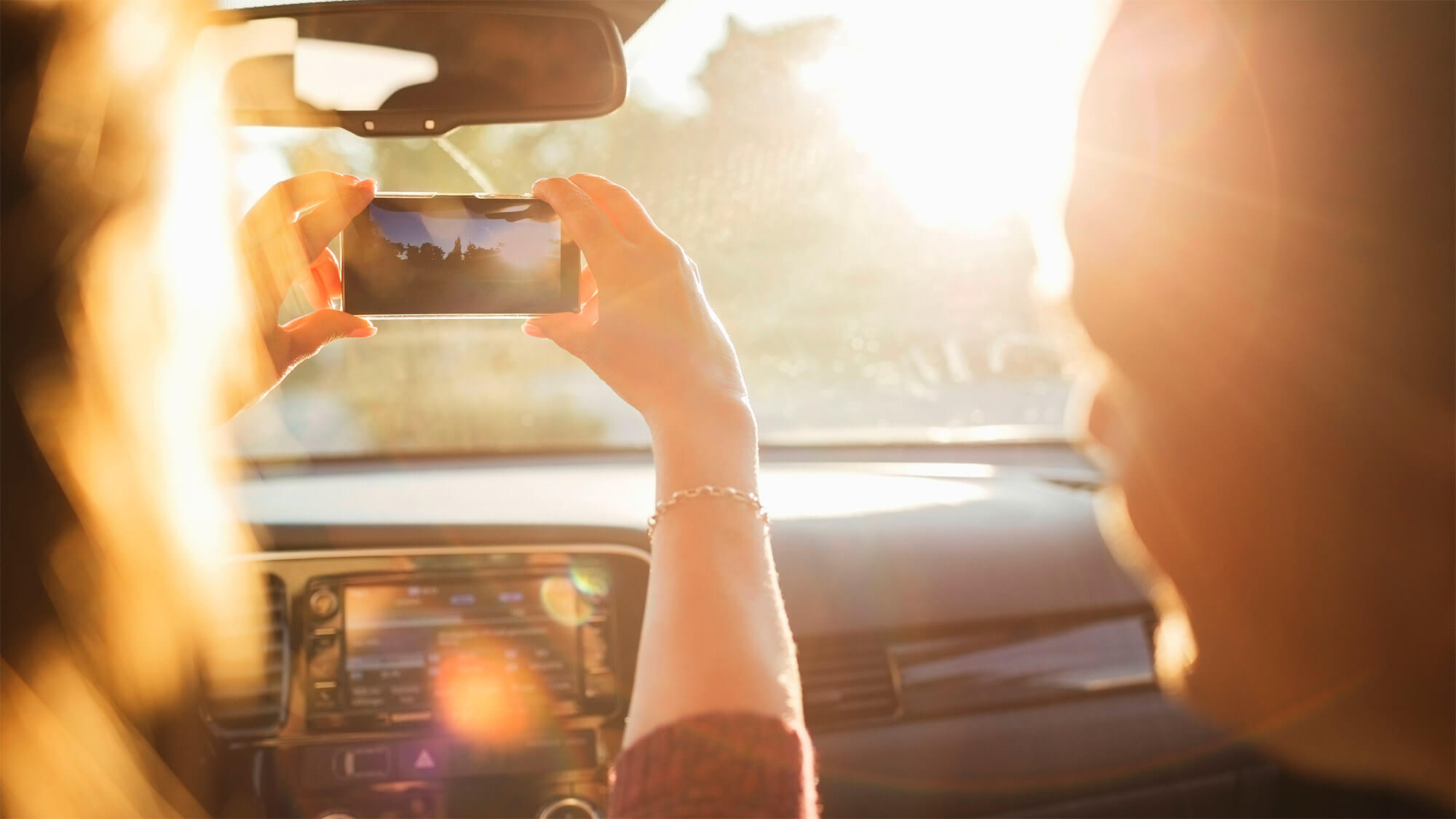 The Swiss sovereign decided in March 2018 that public TV and radio stations shall remain supported by the government. Thus, the revised Federal Act on Radio and Television (RTVA) will become effective as of January 1st, 2019.

In accordance with the exact wording of the RTVA, all companies that are registered for Swiss VAT purpose would be subject to the RTVA-fee, whereby the fee is measured based on the worldwide revenue. This would include foreign companies that are registered for VAT for any reason; despite whether they are physically present or not. The Federal Office of Communications recently published an explanatory report, according to which only companies with domicile or branch in Switzerland will be liable to pay respective fees.

It was recognized that it would violate international law and international agreements, if Switzerland would make liable non-established companies for such type of levy. The annual worldwide revenue still has to be declared in the quarterly VAT statements but remains without any effect.

Companies being liable to VAT and having a legal or physical presence remain liable to pay the fee based on following tariff:

*) Revenue allocated to the entity / branch in Switzerland

We are glad to assist you in case of further questions and for detailed clarifications. 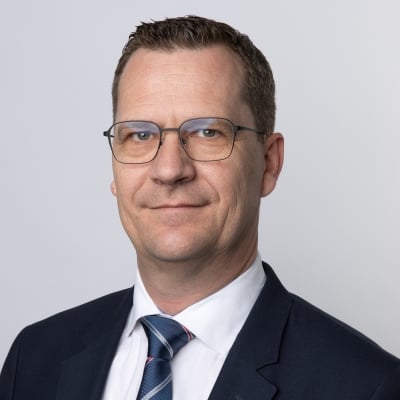 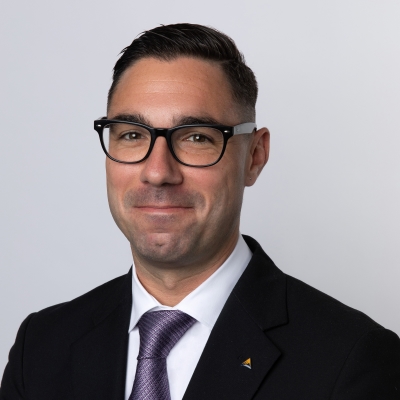