home Insights OECD proposals on the taxation of digital businesses 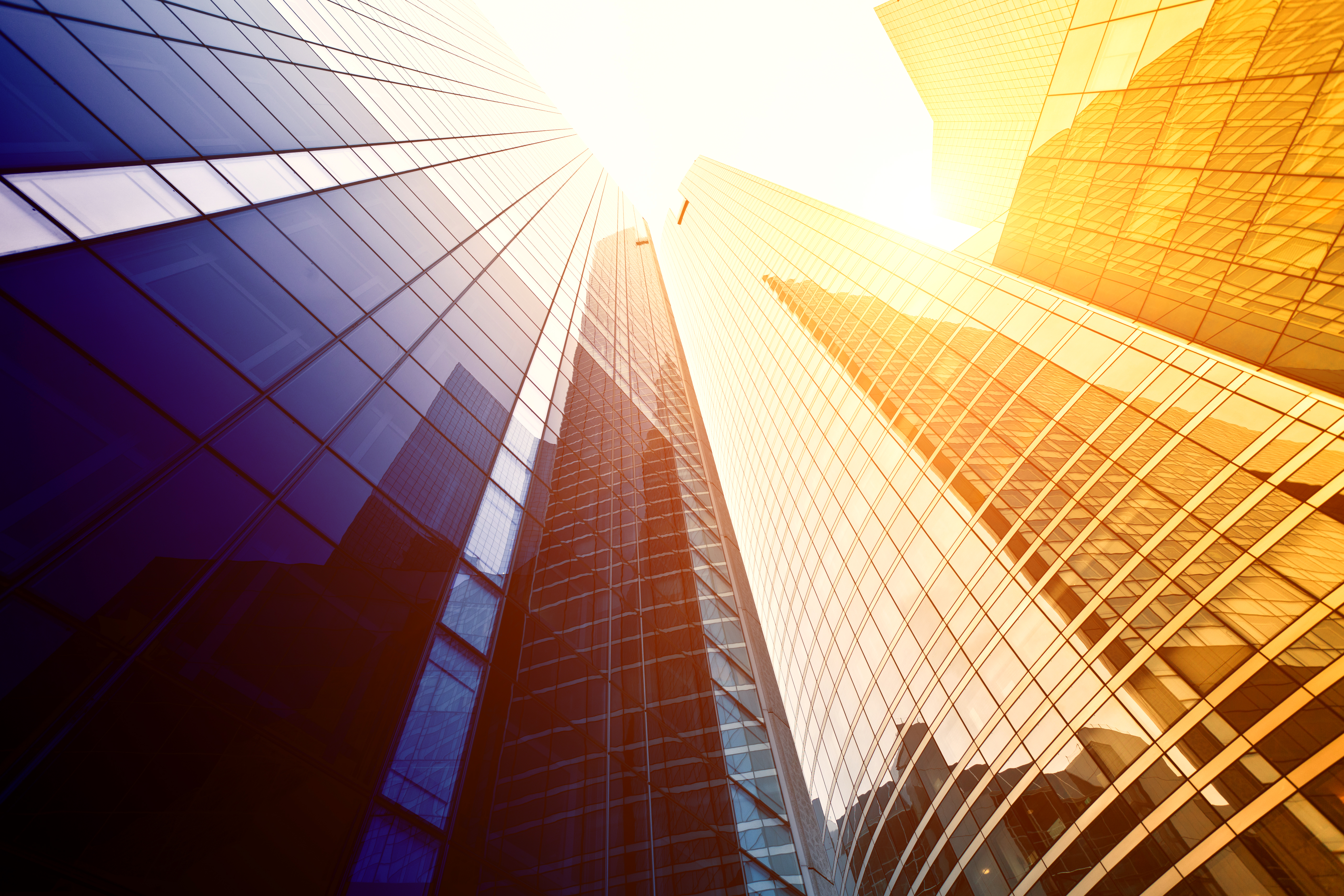 OECD proposals on the taxation of digital businesses

The tax raid on the global tech giants is going global. The Organisation for Economic Co-operation and Development (OECD) has tired of countries taking unilateral action and put forward proposals of its own to tax the international digital economy. These proposals have a greater chance of being implemented because international agreement is key to avoiding double taxation. No country wants to risk being subject to retaliation.

At the time of the November 2018 Budget Laurence Field, Partner at national audit, tax, advisory and risk firm, Crowe UK, predicted that the unilateral digital tax proposals suggested by the Chancellor were unlikely to come into force because the UK was unlikely to want to risk upsetting any of its key allies.

Laurence Field said: “Companies, especially overseas ones are a soft target for taxes – they don’t have votes and are seen as a ready source of cash. This drove the autumn 2018 proposals, but the delay to the introduction of the provisions suggested Phillip Hammond didn’t want to go it alone. The Chancellor’s crossed fingers have paid off and it looks like the OECD may be riding to his rescue.”

Bart Apers, Partner at Crowe Spark in Belgium said: ”The EC has struggled to come up with a coherent set of proposals to tax the digital economy, having to overcome the perception that they are specifically attacking US businesses. At a time where EC and US relations are strained, the tax system has been in danger of becoming seen as a tool for trade war rather than a way of raising funds.”

The underlying problem is that international tax systems have failed to keep up with new ways of doing business. The global tech giants make their money in ways that international tax laws never contemplated and national governments have struggled to adapt their own laws. At a time of calls for tax fairness and an increasing demand for revenues to spend on public services, those with the deepest pockets have found themselves in the firing line. The guardians of international law appear to have decided to get with the programme and designed some approaches to share the tax take more evenly.

Put simply, this considers what creates a taxable liability and how to decide how much.

Rather than looking for buildings, offices and people, the OECD suggests the following approaches, all of which get to roughly the same end point, but in slightly different ways:

The OECD suggest the following features could give rise to this:

This seems to be a catch all approach, which can offer a lot of flexibility to the tax authorities and a lot of headaches for tax payers.

This approach mirrors some national approaches to businesses that use tax havens to manage their tax charges.

These ideas address risk of profits being moved to entities subject to no or very low taxation. It is suggested this is done in two ways:

These are far reaching changes that would need to be agreed and implemented by the OECD to be effective. The OECD is not an organisation renowned for moving quickly, but it seems to have recognised that it will lose control of the international tax system if it isn’t seen to take action.

Jesus Romero, Partner at Crowe Spain, said: “Business needs to be aware that these proposals will likely be more far reaching than originally presented. If income is being generated in a country – it is likely to become taxable there – regardless of whether there is a physical presence there. This will have knock on effects to the withholding tax regimes which many countries use as a surrogate for the ability to impose taxes on overseas businesses. This means that companies will need to understand the way in which they do business now, work out how these proposals could impact it.

Laurence Field added: “Proposals to change the tax system are unlikely to result in a lower overall tax take and it will certainly redistribute it. If there are winners and losers, the losers will always find ways to lose less. This could have knock on effects into the rest of the economy.”

With global trade and political relations currently in a state of flux, business may have further change to address – the status quo is not going to last for long. With its global presence and award winning teams – the Crowe Global network is well placed to help international businesses navigate the changing tax landscape. 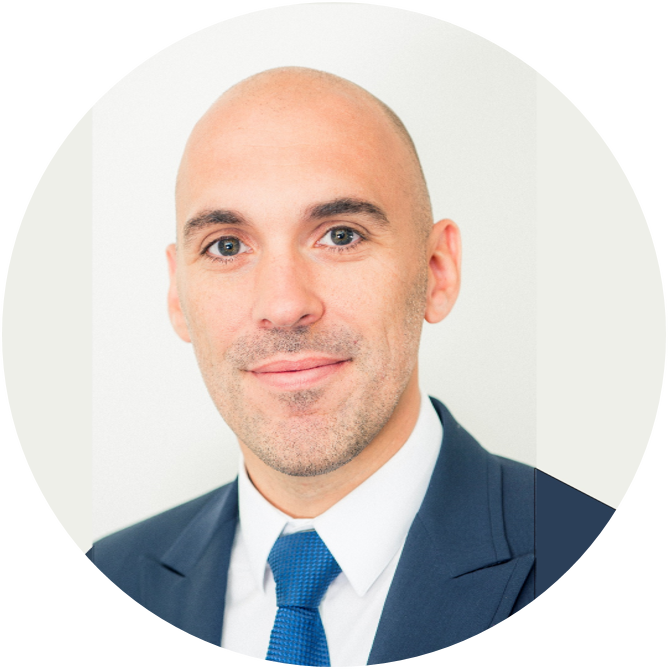