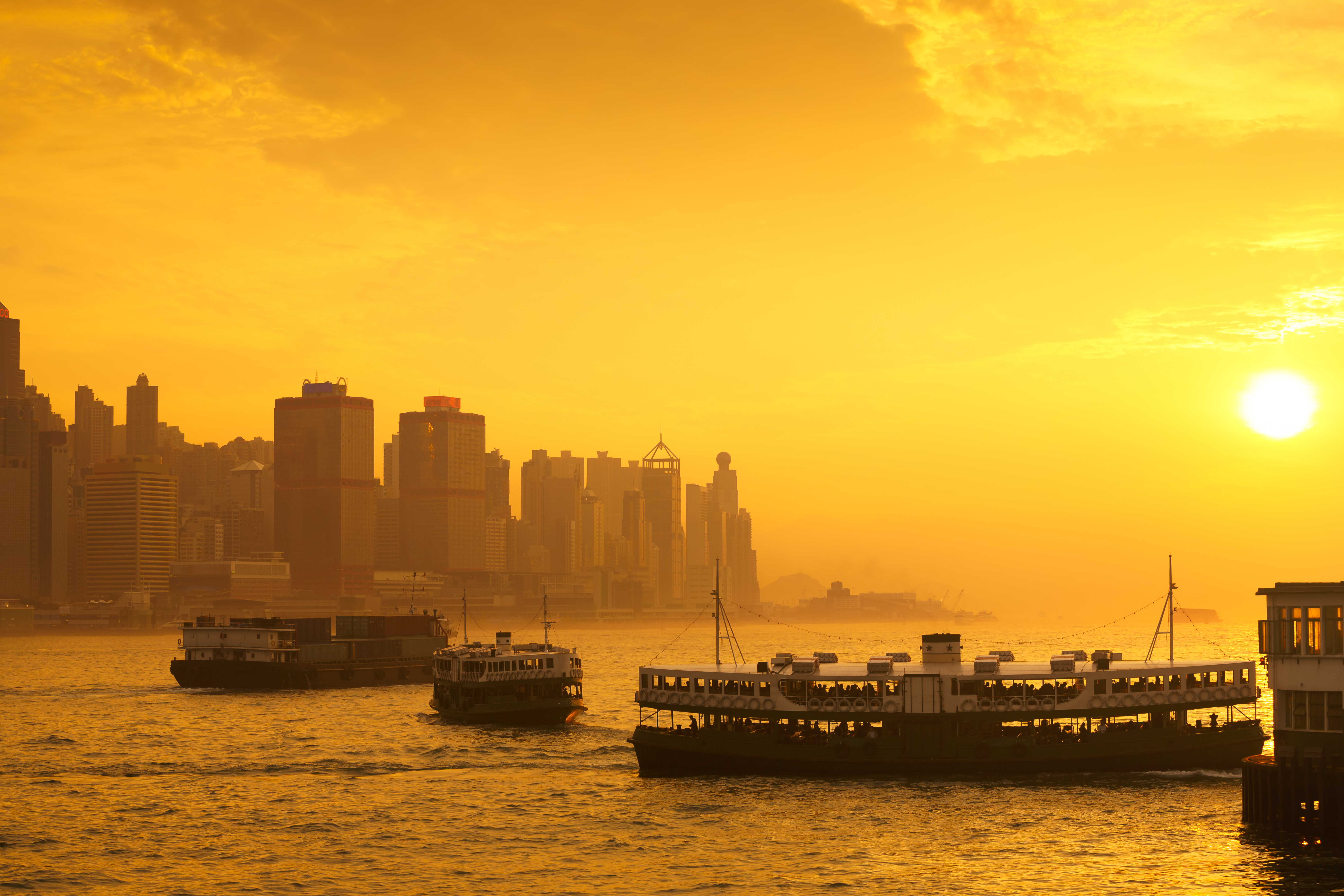 On May 25, 2018, the Council of the European Union adopted a Directive whereby a new reporting obligation for cross border tax structures was introduced (EU Directive  2018/822).  The notification must be done as from July 1, 2020 but also constructions where the first step of implementation is taken as from June 25, 2018 (i.e. the date of entry into force of the directive) must be reported.  EU Member States have until December 31, 2019 to convert the directive into their national legislation.

The new reporting obligation must be seen as the extension of the automatic exchange of information within the EU to tackle aggressive cross border tax planning.

Which tax structures must be reported?

Examples of the first category are:

Examples of the second category are:

The reporting must be done by an intermediary that has sufficient links with a Member State (f.e he is a tax resident of that State or he has a permanent establishment in that State).

An intermediary is defined as ‘any person that designs, markets, organizes or makes available for implementation or manages the implementation of the reportable cross-border arrangement’ as well as ‘any person that undertakes to provide, directly or by means of other persons, aid, assistance or advice’ regarding the activities as mentioned before.

In practice it concerns accountants, tax consultants, lawyers, banks and other intermediaries.

If there are more than one intermediaries, each intermediary must report unless he can prove that the reporting obligation has been done by another intermediary.

In case an intermediary is protected by law to disclose information or in case there is no intermediary, the tax payer himself must do the reporting.

What information needs to be reported?

The information to be reported includes amongst others the identification of the parties and intermediaries, the hallmarks, a summary of the tax structure, the value of the cross-border arrangement, national provisions that form the basis for the structure,  Member States affected by the arrangement, ….

When the reporting must be done?

The reporting must be done within 30 days starting on the day after the arrangement:

The EU Member States will then exchange the reported structures on a quarterly basis.

With this Directive, the EU implements a new reporting requirement with a vast and yet vague scope, therefore increasing the risk of cross-border tax disputes. 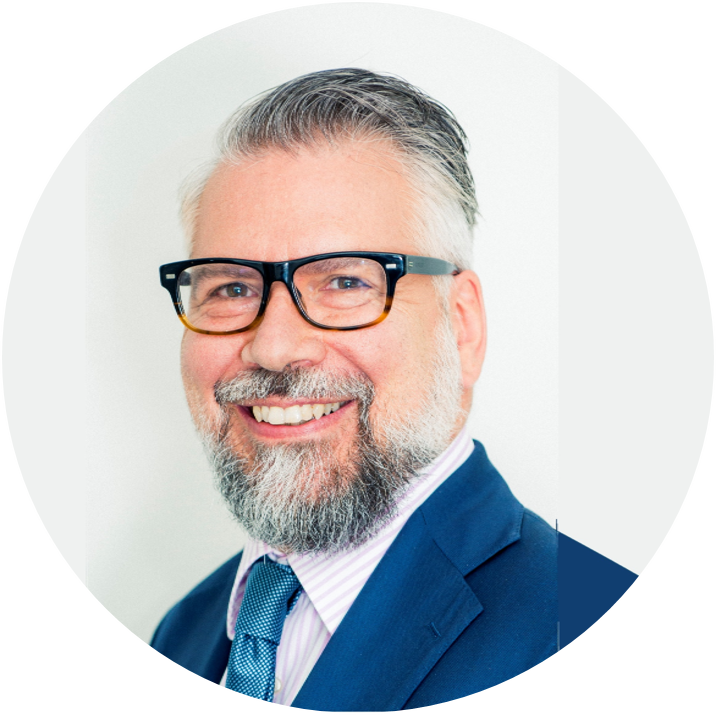