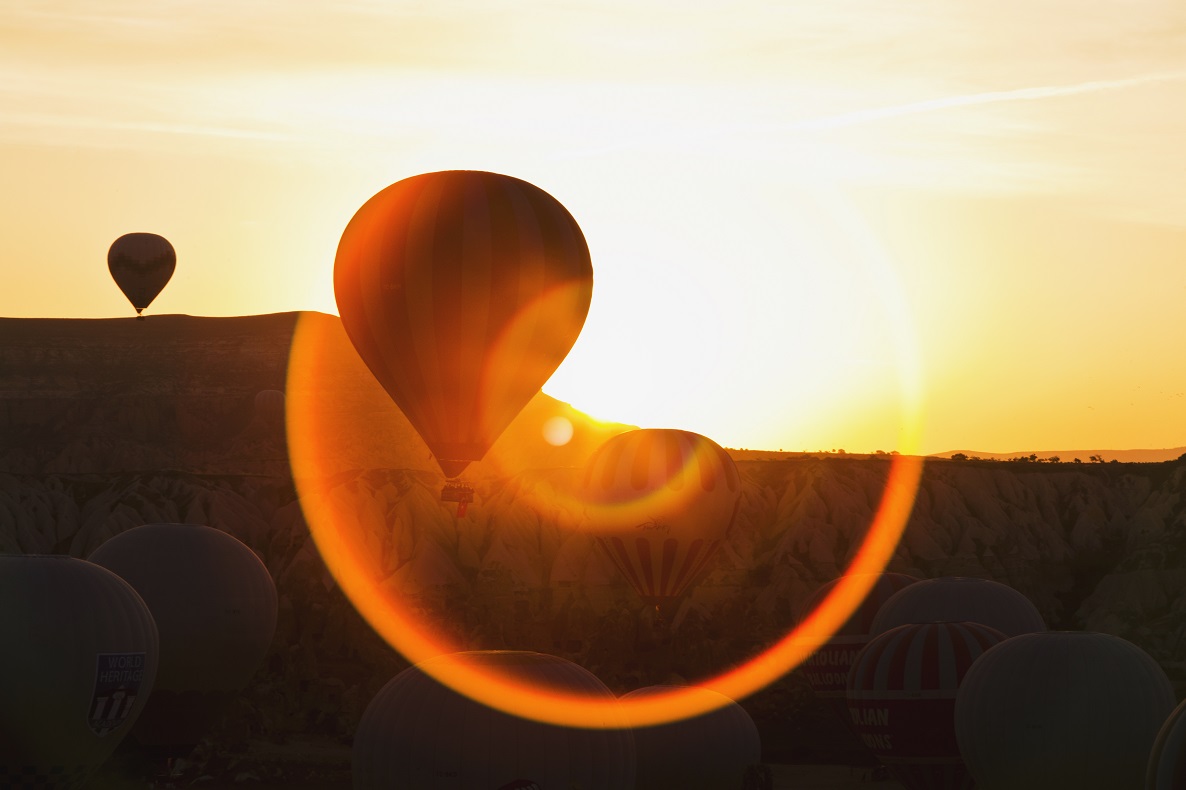 Import and export in/to the UK – what after Brexit?

At the time of writing this article, we are in the much discussed transition period after Brexit. This transition phase will in principle run until December 31, 2020. After this transition period, the United Kingdom will not only legally but also in practice be considered as a "third country" for VAT and customs purposes. After all, the agreed transitional measures will expire after 31 December 2020.

We therefore recommend that all companies with trading relationships in the UK identify action points to prepare themselves. Below are listed  some (non-exhaustive) points for attention.

Companies that do not currently import or export in/from the European Union, but that will be considered to do so because of their trading relationship with parties in the United Kingdom after the end of the transition period, will need to have an EORI number (Economic Operator Registration and Identification number), both in the EU and in the United Kingdom. This is a unique identification number for customs purposes. Without this EU and UK EORI number, it will in principle not be possible to export goods from the EU and import them into the United Kingdom from 1 January 2021.

The EU EORI number is requested via a specific application form, which is preferably sent by e-mail to [email protected] This can also be done by post to: Administratie Klantenmanagement en Marketing, EORI-cel, Koning Albert II-laan 33, bus 382 - 1030 Brussel.

The practical implications of exporting to and importing in the UK

Depending on the outcome of the further negotiations to reach a trade agreement between the European Union and the United Kingdom and the specifications of the goods being imported, Belgian companies importing goods into the United Kingdom will, at the time of these imports, have to pay import duties and VAT.

Import duties (if validly collected) cannot be recovered and therefore represent a cost for companies. The UK government has stated that no legislative initiative will be taken to incorporate previously announced simplified (transitional) procedures and measures into UK law.

What about imports into Belgium from the United Kingdom?

As indicated above, this implies that the importer will have to prepare and submit an import declaration in accordance with customs legislation.

In addition, the importer will in principle have to pay the import duties and VAT due on import (depending on the possible trade agreement and the specifications of the goods).

Here too, import duties are a cost for companies. With regard to import VAT, Belgium provides for an arrangement whereby, by applying for a license, the payment of VAT on import is shifted to the submission of the periodic Belgian VAT declaration. As a result, the VAT due is paid and recovered at the same time and pre-financing of import VAT can be avoided.