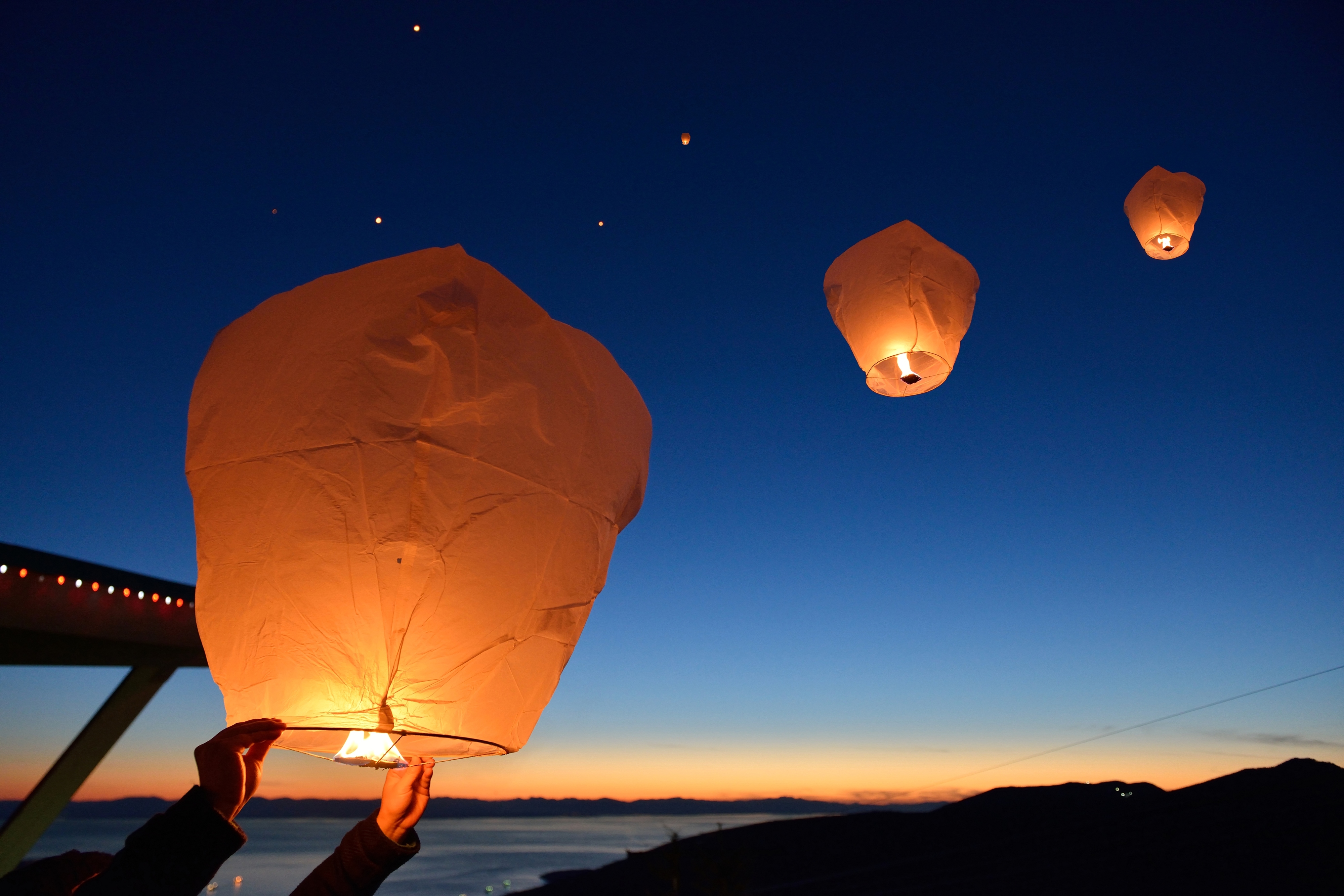 Belgium already had exit tax rules for the emigration of Belgian companies and for the transfer of a permanent establishment abroad. As from assessment year 2020, i.e. financial years starting 1 January 2019 or later, the scope of Belgian exit tax rules is being broadened.

Belgium will be entitled to tax the hidden gains that exist at the time of the transfer of assets from a Belgian company to its foreign establishment, the profits of which are exempt in Belgium under a tax treaty.

For inbound transactions a step-up will be available in Belgium if the unrealized capital gain on the transferred assets has been included in the taxable base in exit state.

In following cases the Belgian tax value (for future depreciations, capital gains and losses, etc.) will be the fair market value at the time of the transfer:

(1) the gain has been effectively included in the taxable base in the exit state; and

(2) Belgium has concluded a tax treaty with the exit state that provides for an exchange of information.

Where the above rules do not apply, the fair market value will be deemed to equal the acquisition or investment value less the write-offs and depreciations in accordance with the Belgian tax rules, unless counterproof.