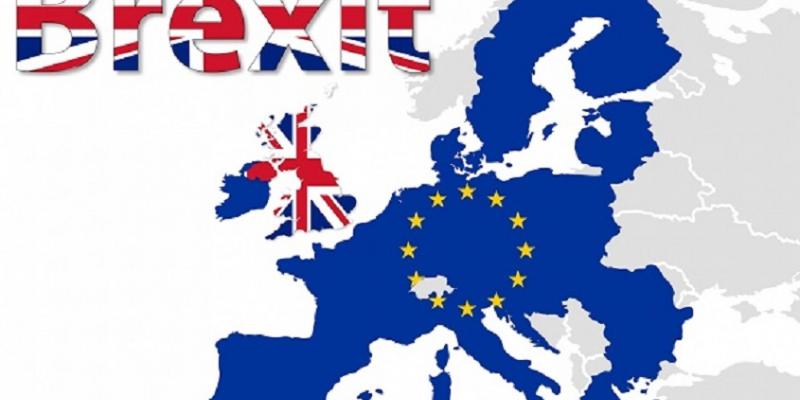 One of our colleaguas Robert Marchant, Partner and Head of Corporate VAT of Crowe Horwath London, wrote a note on Brexit implications for businesses:

What are the latest developments?

International trade arrangements rightly continue to feature prominently in the Brexit discussions and much remains uncertain.
During 2017, the government provided details of their aims for the UK's future customs relationship with the EU which includes a proposal for an interim/transitional period allowing UK businesses to only have to adjust once to a new set of cusstoms/international trade relationships. Further negotiations on a transitional period after Brexit are expected to take place in the first few months of 2018.

Earlier this week MPs were debating the Taxation (Cross-border Trade) Bill 2017-19 which considers the establishment of a new Customs tariff regime and contains provisions to give flexibility to allow the UK to join other Customs Unions (be it the EU or with other countries) in the future.
Liam Fox, International Trade Secretary, commented that:
"Our priority is to ensure that we continue to benefit from the trade agreements that the EU already has with other countries, and that we maintain the flow of free trade in both directions at the point we leave. Stability now with the flexibility to seize new opportunities in the future is what we seek."

What could be the biggest areas of change for cross-border trade?

Imports/exports of goods from the EU
The government has previously spoken from its aims of making trade with the EU as 'frictionless' as possible. From a VAT and Customs Duty perspective, if the UK stands apart from the EU, movement of goods between the two would currently fail to be taxed as imports and exports and would result in significant changes to the amount of indirect tax paid and the processes involved.

* Import VAT would be payable on goods arriving into the UK. Whilst for many import VAT paid may be recoverable, there will be a change in the cash-flow position as import VAT is paid up front and then reclaimed at a later date. This is different to how VAT is currently dealt with on purchases of goods between the UK and the other Member States.
* Customs Duty may be payable when goods are imported into the UK and this is a irrecoverable cost. The amount of Customs Duty payable, if any, will depend on the outcome of the discussions about the UK's membership of the EU Customs Union and/or any other free trade agreements that are reached. Note that also the UK exporters will need to udnerstand whether their products will be subject to import duties on arrivel into other countries.
* In addition, the Institute for Government in its September 2017 study has identified that there could be 180.000 Small and Medium Enterprises that will need to make customs declarations for the first time and that the introduction of customs declarations alone could end up costing traders in the region of £4 billion a year.
* At a practical level, there has been significant concern raised by businesses that there could be delays resulting from customs and border checks when goods enter the UK. Indeed the head of HMRC has previously said that Britain could need up to 5,000 extra staff to handle customs and border checks after Brexit. Similar concerns have also been expressed about UK exporters' goods also being delayed on arrivel in EU Member States.

One possible solution to the extra checks and likely delays that could arise at the border, is Authorised Economic Operator (AEO) status. This is an EU wide concept that has existed for many years and is internationally recognised. AEO status indicates that qualifying businesses' roles in international supply chains are secure, and that they have efficient and compliant customs controls and procedures. AEO registration is voluntary but already brings certain procedural and financial benefits for businesses engaged in international trade. One of the government's proposals at the moment is that AEO status, or a UK equivalent, would reduce the documentary requirements when importing goods into the UK and the clearance process would be quicker as fewer physical inspections would be needed.

HMRC figures estimate that UK companies with AEO status account for 60% of the UK's imports so there would be a significant number of businesses that would need to gain accreditation in a short period of time.

Other points
While the points above are specific to businesses trading in goods, there may also be areas of change for businesses providing services.
* The Mini One Stop Shop (MOSS) VAT registration simplification scheme may no longer be available to UK businesses who make sales of digital services to EU customers and similarly EU businesses could be unable to use MOSS to account for VAT on sales to UK customers.
* This could lead to additional VAT registration obligations and additional complexity in accounting for local VAT.

For businesses that incur VAT in EU countries where they are not VAT registered.

* The process for reclaiming foreign VAT will need to change which will impact on the timing of when claims can be made and the recovery process.

Others:
* Over time we would expect a deviation between the UK VAT rules and those of the EU. At the moment, the UK's VAT rules implement EU law, if the UK is no longer bound by EU law the government could amend the scope of existing VAT rates and rules as it sees fit; leading to greater inconsistency for businesses between the UK and EU's VAT rules.

Opportunity in the uncertainty?
The UK no longer beint part of the EU Single Market and Customs Union would bring opportunities to make different trading arrangements. In  previous articles we have asked whether Brexit could allow the UK government to re-introduce Free Trade Zones as these commonly can assist in boosting manufacturing and te help promote local businesses. We have previously considered the mechanics of what would be involved, both legally and operationally, in establishing Free Trade Zones in the UK.

So what can businesses do now?
For now, assess the parts of your business' activities which may be impacted. It can be difficult for businesses to understand all the types of purchases and sales they make and the physical and legal flows,  but these will all need reviewing to pinpoint the areas that could be impacted.

For businesses who primarily trade in goods, the likely creation of a customs border between the UK and elsewhere will result in a change to the import/export process and possibly an increase in customs duty and VAT costs. For others, who benefit from specific EU simplifications/reliefs, such as the distance sales and MOSS regimes, there could also be other changes. 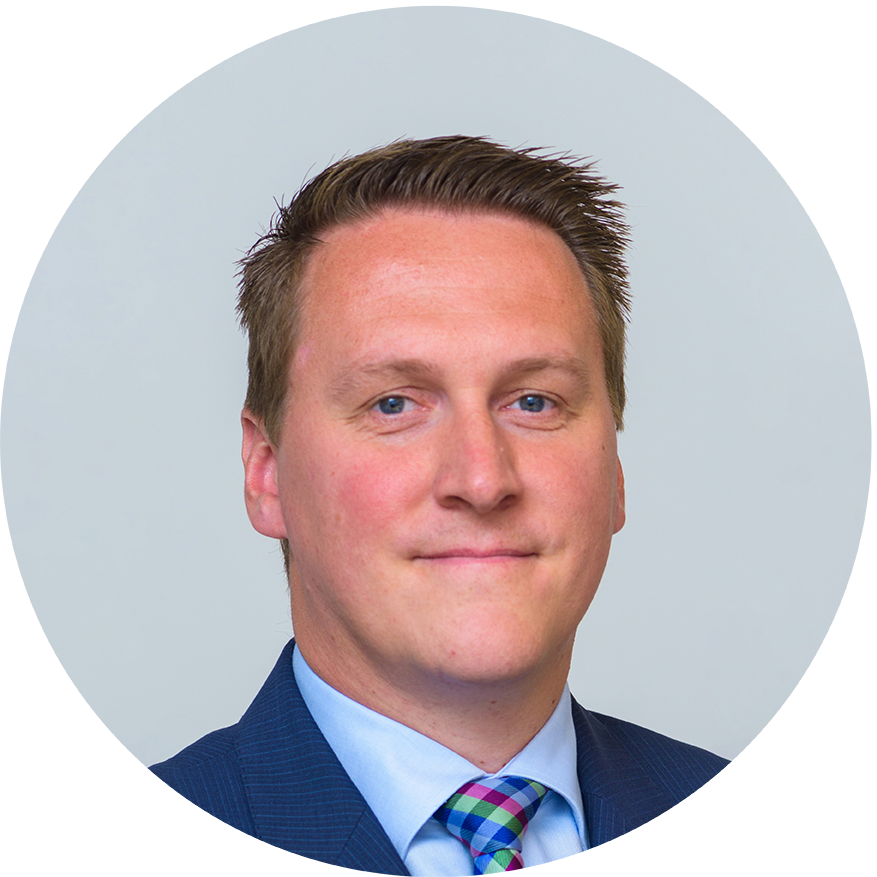