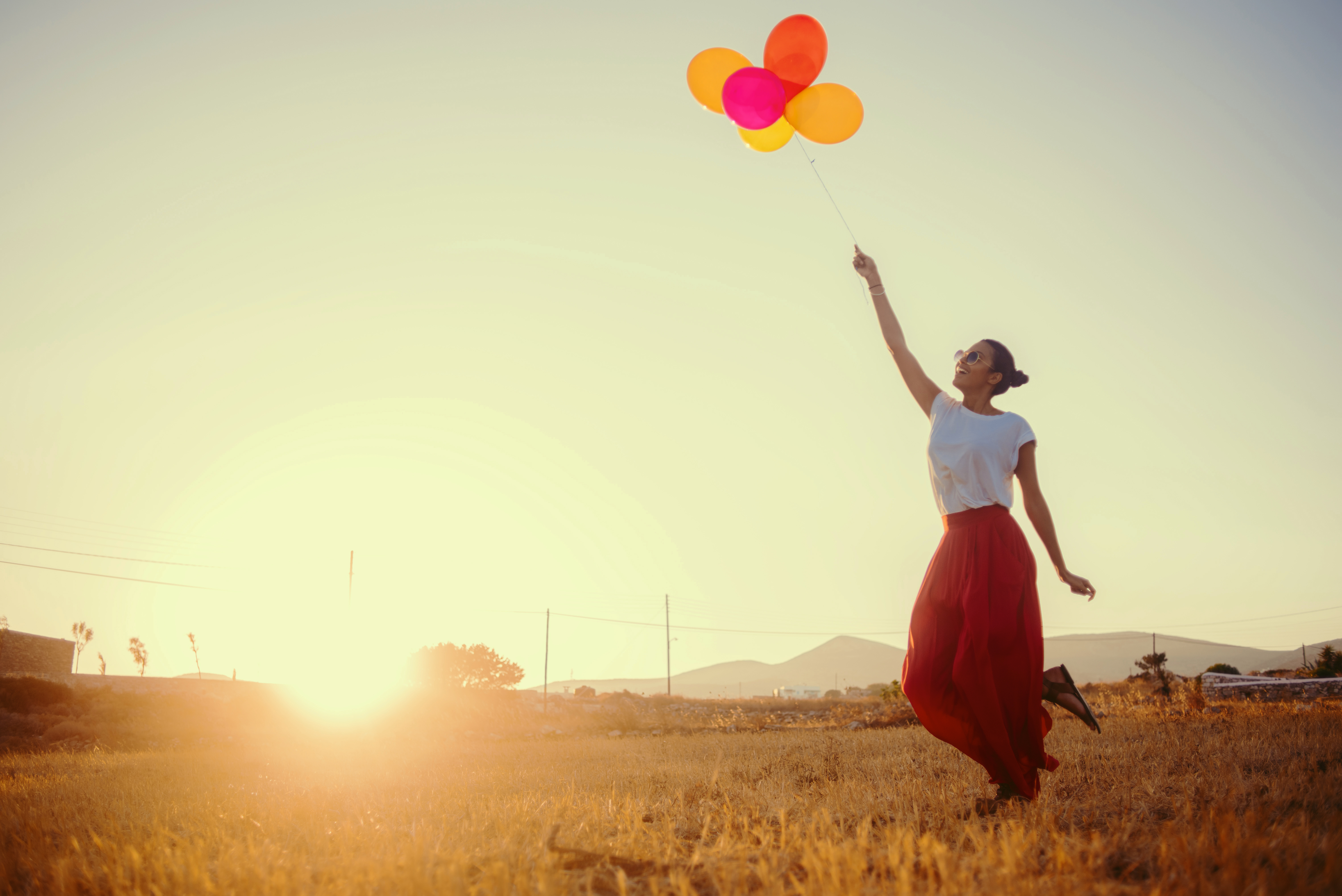 As from assessment year 2020, i.e. financial years starting 1 January 2019 or later, taxable profit of a Belgian parent company should include ‘artificial’, low-taxed, undistributed profits of controlled foreign companies or establishments.

- Control: holding directly or indirectly 50% of the voting rights or shares, or being entitled to at least 50% of profit,

- Artificial: (part of) the income of the foreign entity is generated by assets or risks, which it would not have had or assumed if it was not controlled by the Belgian company, which is performing the key functions for those assets and risks; that part is determined on the basis of transfer pricing methods.

Belgian companies should make an inventory of any situations possibly in scope of CFC legislation. However we are of the opinion that, when transfer pricing requirements are met, the risk is likely going to be remote.