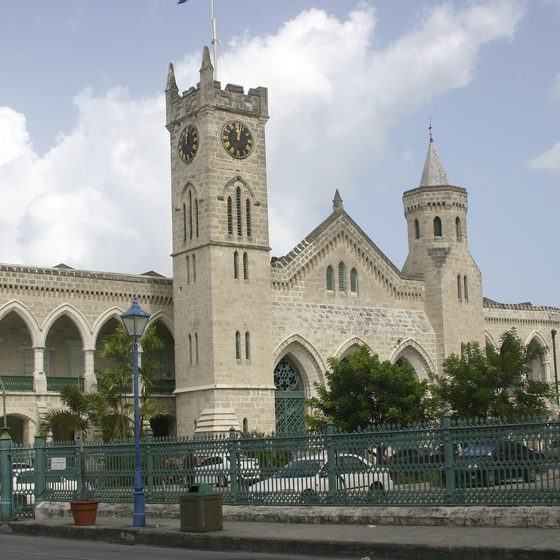 Could the cost-cutting exercise backfire?

In the last 6 months there has been a series of layoffs in the public sector that has never been seen in Barbados before. Gone are the days when people believed that as long as they were working for the government, they had a job for life. That life as they know it has been brought to a screeching halt by the austerity measures that were imposed by the International Monetary Fund (IMF) as a condition for Barbados' borrowings. The Washington based institution has insisted that government must cut its huge wages bill.

But what impact has this upheaval had on the personnel who remained in those state-owned enterprises (SOEs) while their colleagues were made redundant or given early retirement? How do they cope with the increased workload? Clearly somebody has to do the work that used to be done by the those who were terminated. And let us no forget that this restructuring of the SOEs was to reduce the huge wages bill which was strangling the government and the economy. Therefore, government does not have any immediate predisposition to invest in any technology or procedures that would drive efficiency to compensate for the sudden loss of manpower. One only has to look at the redundancies at Corporate Registry to get an idea about the manner in which the departed were selected and the negative impact that these redundancies have had on operations.

The vault clerk at the Corporate Registry was terminated . His function is key to the operation. There was no cross training to replace him. So, many of the remaining staff struggled to fulfill the requests from the public for services in the weeks that followed. How could those responsible for drawing up the redundancy list not know that this sort of thing would occur? Who is to say that there was not some sort of prejudice against various individuals that were selected? And when I use the word, "prejudice" I don't mean to suggest there was any dislike towards the ones that were selected. I'm just saying that the selection may not have been as objective as it should have been. And, that element of subjectivity has resulted in many a fiasco across the island. In another example, the cashier at the Supreme Court was also made redundant. No substitute was put in place. As a direct result monies for welfare and child maintenance could not be collected for the week following the cashier's departure. These incident forces one to ask -  Who compiled the lists for the various ministries? One also has to consider that there are also much bigger risks afoot.
Those that remain will most likely have to perform additional work to ensure the SOEs deliver the goods and services they are supposed to - at least in the short term. This could also mean that persons, who now have more than one role to play, could be provided with incompatible functions. For example, if a person can initiate a purchase order for goods and services and approve it, what is there to prevent that person from including personal items in the P.O or just ordering too much? And who is to prevent that person from ordering from a specific vendor? How do we know that the chosen vendor will provide the best quality at the best price? How do we know whether the person and the vendor have a kickback scheme going on? And who is there to say whether this person did or did not accept a bribe in order to award a contract to a particular entity? My position is that unless government can be a bit more proactive and focused on managing these risks, then the whole redundancy exercise could prove to be counterproductive.

But, alas, all is not lost. In some places, some small steps have been taken to counteract fraud, waste and abuse. For example, the Transport Board has advertised for an internal auditor. But after 4 months, no one has not begun working in that position. My position on this is that government needs to be a lot more serious about tackling fraud, waste and abuse  and the perception thereof within the civil service. This means the Public Accounts Committee (PAC) and the Auditor General must have more dynamic roles to play in the risk management process. The Auditor General should also seek to bolster his arsenal against those who seek to enrich themselves at the taxpayers' expense. Ultimately, it is the PAC who should have oversight on public servants' activities. Without these measures in place, this cost cutting exercise undertaken by government may not yield the expected results.