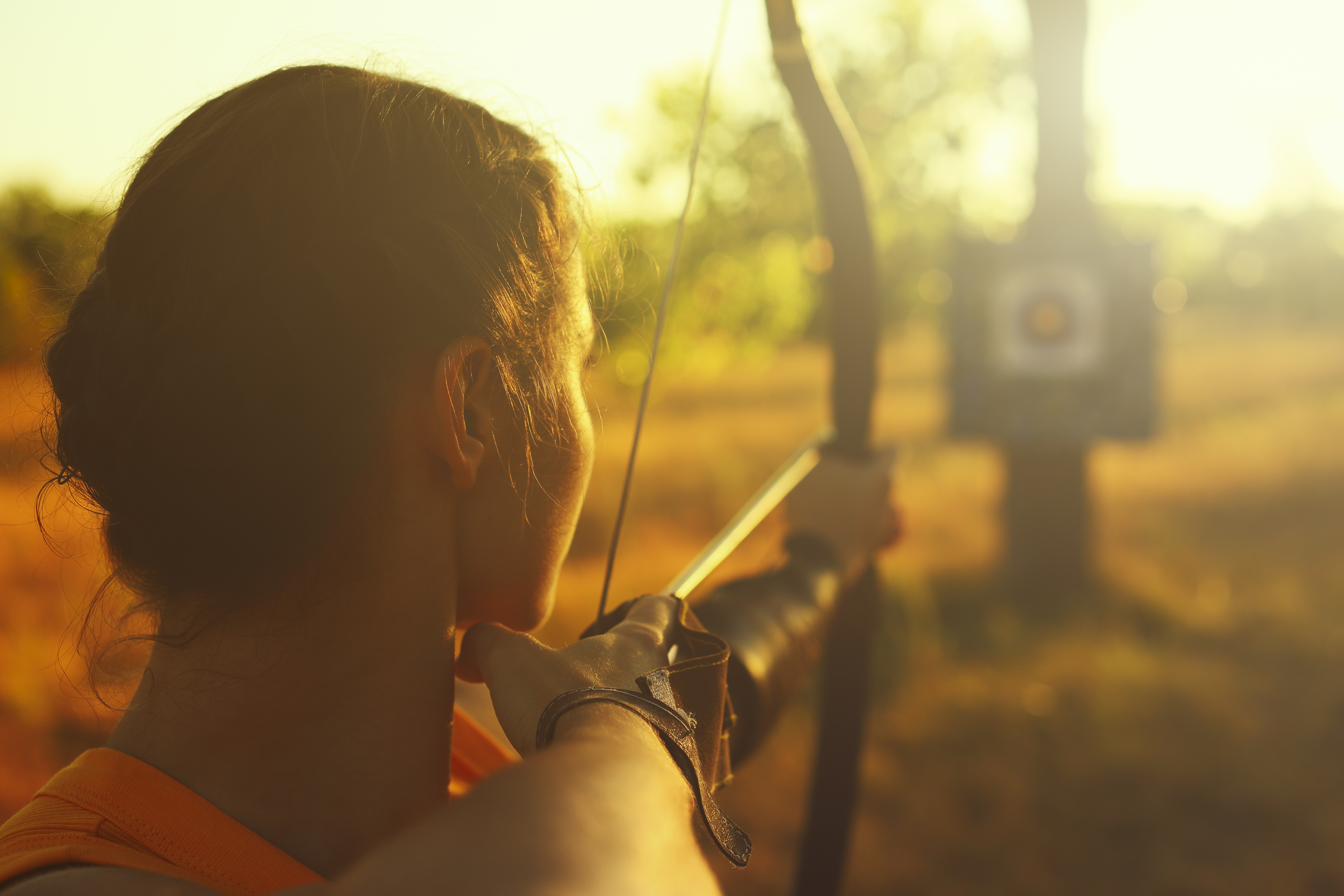 The European Commission has prepared a draft EU Directive on the test for the minimum presence of a company in the EU (minimum subsistence).

It is planned that this Directive (after its adoption) should enter into force on 01.01.2024.
Let's try to briefly describe the main provisions that may be of interest to Ukrainians who own companies from the EU (Cyprus, Estonia, Slovakia, Poland, etc.).
Several steps are being taken by companies in the EU during this test.

Step 2. Companies that are required to report will submit a report indicating (and attaching supporting documents):
- availability of own or rented premises;
- availability of bank accounts in the EU (not sure what will be considered an account in the payment system);
- whether the director falls under one of the certain criteria (for example, whether he is an employee of another company that is not related, whether he is a tax resident of the same state in which the company is located, etc.)

Step 3. If a company does not meet one of the criteria stated in the report (for example, does not have premises or the director is also an employee of another company), it is presumed that such company has no minimum subsistence (is a "pacifier" - shell-company).
Accordingly, if a company is recognized as a "pacifier", it will not be able to obtain a certificate of tax residence of the country in which it is located, and, accordingly, use the provisions of the conventions on avoidance of double taxation signed by that country.
In addition, the state of the owner of such a pacifier company will be able to tax the income received on such a pacifier company as the income of the owner, regardless of the distribution (payment) of such income to the owner. Of course, this rule applies to owners who are residents of EU countries.

So, it's time for Ukrainians to think about the minimum subsistence of their companies in the EU.