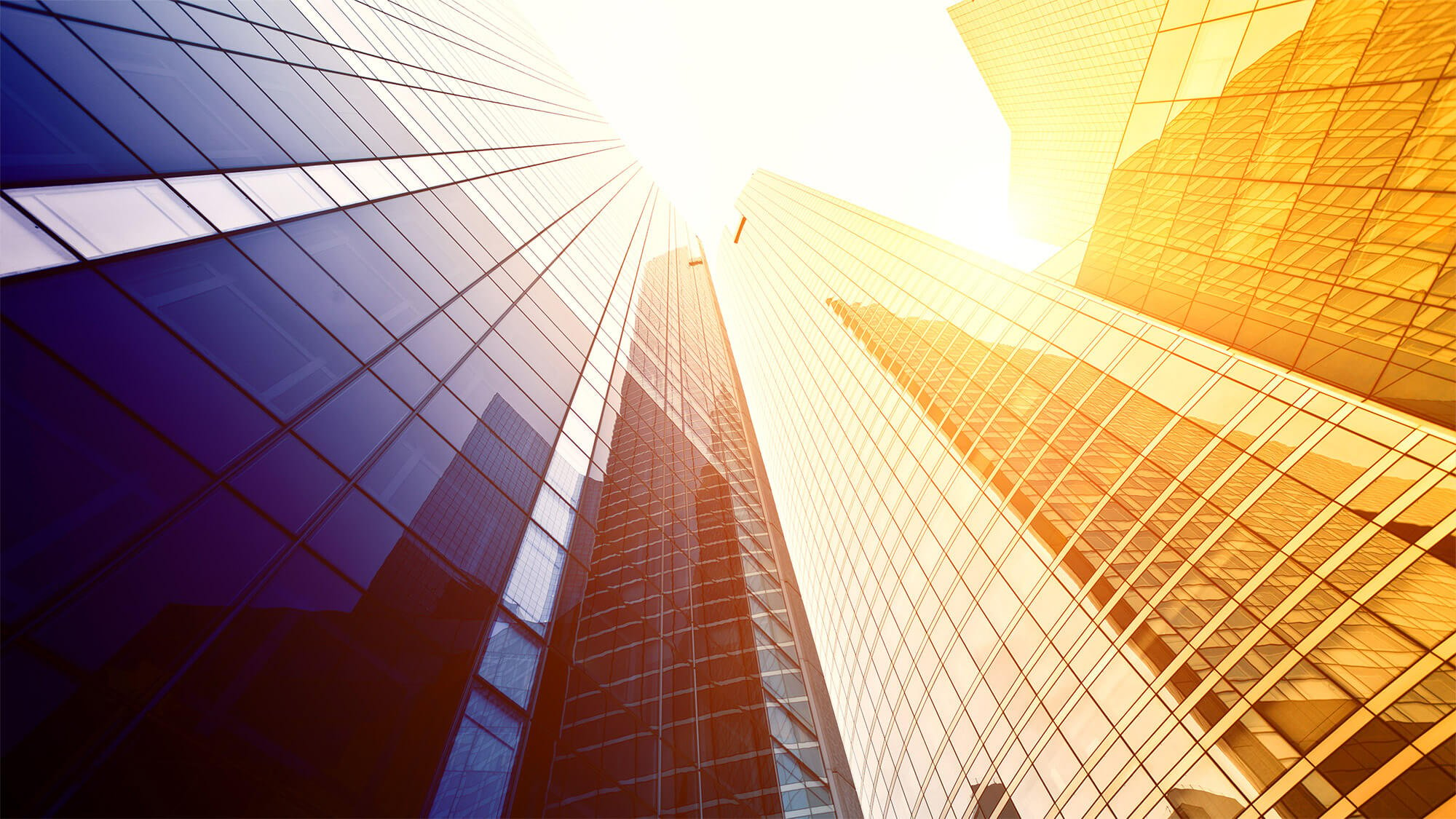 As KAVRAM Bagimsiz Denetim ve Danismanlik A.S. we offer audit services and meet our clients’ audit needs and requirements for more than a quarter of a century based on our independent audit authorization that we hold since 1988.

Kavram Bagimsiz Denetim ve Danismanlik A.S., one of the pioneer companies, which was authorized by the Capital Markets Board to conduct independent audits, offers audit services with its high-quality and reliable auditing methodology which is in compliance with the International Standards on Auditing. It is leveraging on its well-qualified, highly skilled and experienced audit team in conducting audit in accordance with the International and National Financial Reporting Standards.

KAVRAM Bagimsiz Denetim ve Danismanlik A.S., by virtue of the audit authorizations that it has been granted, conducts audits on behalf of the following competent authorities;

I- Independent Audit in accordance with the requirements of the legislation

II- Independent Audits conducted pursuant to the request of the Client