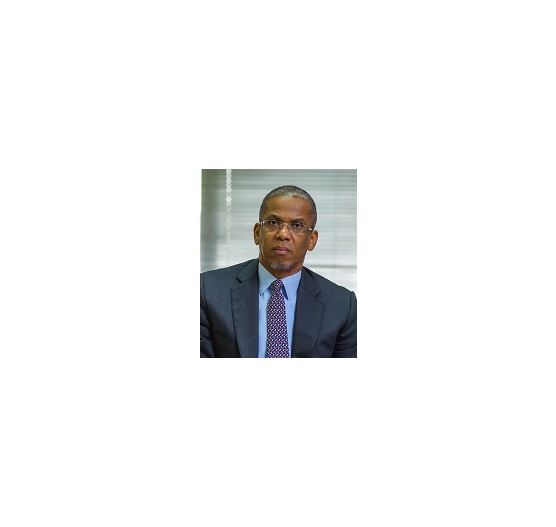 The Institute of Chartered Accountants in England and Wales (ICAEW) has announced the appointment of Ede Dafinone as Chair of its Africa Members Advisory Board (MAB). His appointment takes immediate effect. He took over from Daniel Ndonye from Kenya, who has retired.

“Ede who since June 2019 has served on the ICAEW Council as the member representing Africa is an accomplished business leader and an experienced board member in both the public and private sectors.

ICAEW’s Regional Director for the Middle East, Africa and South Asia, Michael Armstrong, said: “We are confident that he will add great value to our Africa members advisory board, considering his experience in multiple industries, and that ICAEW will benefit from his insights, judgment, and counsel.”

The ICAEW Africa MAB is a volunteer advisory board, whose primary aim is to advise, guide and support the ICAEW Middle East, Africa, and South Asia (MEASA) Regional Director and Africa team to implement ICAEW‘s international strategy. There are over 1.8m chartered accountants and students around the world, and African chartered accountants make up a considerable portion of ICAEW’s membership.

ICAEW trains develop and support each one of them so that they have the knowledge and values to help build local and global economies that are sustainable, accountable and fair.

In addition to serving as Chair, Dafinone has been on the Africa MAB (representing Nigeria) since its inception in 2016. He is currently the Deputy Managing Partner of Crowe Dafinone (Chartered accountants) based in Lagos, Nigeria. He started his career with Touche Ross & Co in London in 1984 and joined his family firm in 1989.

In 2000 the Dafinone family were recognized by Guinness World Records for holding a record number of chartered accountants in one family (6) who all qualified as members of the Institute of Chartered Accountants in England and Wales. The late patriarch of the family and founder of the family firm David Dafinone became a member of the Institute in 1963.

“Ede’s experience spans audit and consultancy in a wide range of sectors including conglomerates, government parastatals, building contractors, manufacturing, transport, and haulage contractors. This experience will be invaluable as the ICAEW seeks to increase its profile across various sectors on the continent,” said Mr. Armstrong. “As the accounting profession undergoes massive changes due to the advancement of technology like Artificial Intelligence and the growing use of the cloud, we feel that it is important for ICAEW to have someone on the ground to guide us on how to implement our strategies on the continent,” he added.

Dafinone said that he was eager to offer his insights while growing ICAEW’s profile on the continent, saying, “I look forward to bringing together the strengths of our members across Africa to support ICAEW’s vision of strong global economies.” Dafinone holds directorships of a number of companies including NEM Insurance Plc and chairs the National Executive Council of the Nigerian Conservation Foundation (affiliated to WWF).

He has held various public and other appointments, including serving as a member of the Federal Government Steering Committee on the Determination and Resolution of Cross Debts between Public Enterprises in 2001. Through the Dafinone foundation, Dafinone runs social and community projects to provide scholarships for post-graduate education, distribute micro-credit loans to women and support the development of vocational skills within the community.