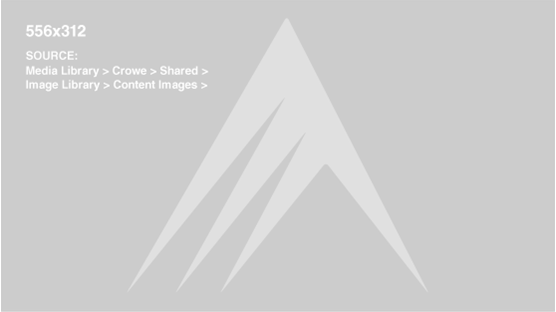 In 2002, it expanded significantly its services by setting up SOL Consulting SA with the aim of providing advisory services and in particular, advisory, financial, tax and accounting services, based on its own premises located in the reputable area of Kolonaki.

In 2006, it became a member of Crowe Horwath International, one of the top 10 international networks of independent accounting and advisory firms.

In 2018 the Group was renamed as Crowe Global.

Today, Crowe operates the largest branches and associates network in Greece, with presence in eight cities in the country, while it employs 650 experienced executives across its range of services.

With over 25 years of operation, Crowe is the largest company of Certified Public Accountants and Business Consultants in Greece, develops its business activities both domestically and abroad, and provides with its services more than 4,000 companies in the private and public sector.

The first steps and the founders of Crowe in Greece

On behalf of all the founders, except one who signed individually due to major force reasons, five Certified Public Accountants, were appointed to sign the statutes as proxies, agents and agents at the command of the other. They are mentioned here below in the order of the statute for historical reasons, while (+) is for those having passed away until Nov 2014:

It was decided, after the compromising consent of the founders, that the first Board of Directors, from the foundation of the company until the first convergence of the Extraordinary General Meeting that took place on June 30, 1993, would be representative of all the forces of the Certified Public Accountants Board. More specifically:

The members of the first Board of Directors, having been proposed, are: