home The Art of Smart 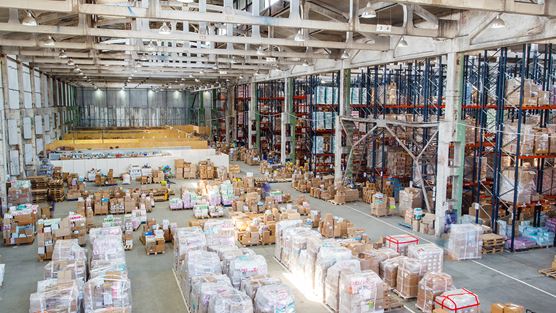 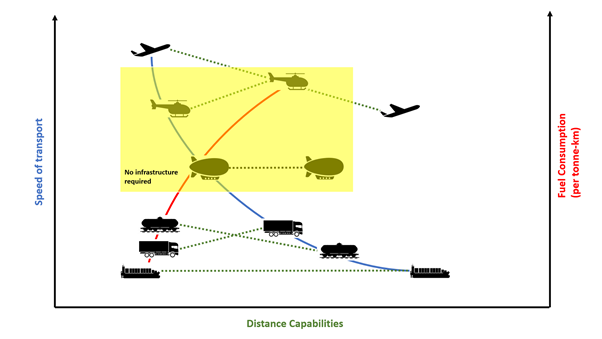