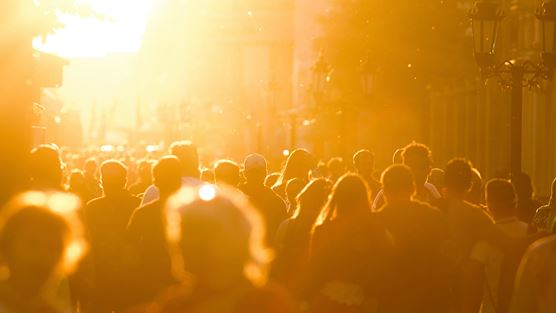 How are expenses for trade fair booths taken into account?

The trade earnings calculated when the income is determined are used to calculate the amount of trade tax. This amount is subsequently modified by making various additions and subtractions. The additions often include rental and leasing charges, which have to be taken into account subject to certain requirements. The Fiscal Court of Münster was recently tasked with deciding whether rental expenses for trade fair booths should be added.

The plaintiff, a limited liability company, has as its corporate purpose the production and sale of plastics. During the period in dispute, the plaintiff attended three trade fairs for a total of ten days in all. When an external audit was performed for the years from 2013 through 2016, the auditor concluded that the expenses for the trade fairs should be added for trade tax purposes. The Revenue Office agreed, issuing an amended assessment notice in response. The objection filed against this was unsuccessful.

However, the Fiscal Court found in favor of the plaintiff in the subsequent action. The amount in dispute did not arise for assets that would constitute fixed assets if they were owned by the plaintiff. In principle, the crucial question is whether assets would be fixed assets if they were owned by the company. The purpose of the company’s business is another factor that must be noted here. In the court’s view, the requirements for these charges to be added on are not met. The plaintiff was not obliged to keep the trade fair booths on hand at all times for use within its business, which means they are not a part of the plaintiff’s permanently dedicated working capital. The plaintiff spent just ten days in all participating in trade fairs in 2016. The purpose of the plaintiff’s business is also geared more toward production than sales, which means the trade fair booths are of lesser importance in terms of the plaintiff’s sales revenue.

Note: Did the Revenue Office amend your tax return? We can help you appeal!