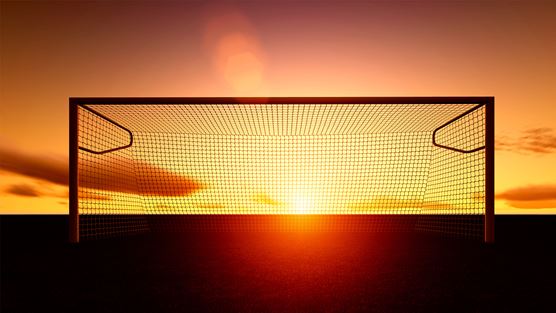 Remuneration: What do you need to bear in mind to prevent misuse of funds?

An association that pursues tax-advantaged purposes is not permitted to grant preferential treatment to any person through expenditures unrelated to the association’s purpose or through disproportionately high remuneration. The tax authorities view violations of this requirement of altruistic activity as misuses of funds, which can jeopardize an organization’s public-benefit status and lead to assessment of subsequent taxes. The German Federal Ministry of Finance (BMF) has now established the following rule for this:

To identify misuse of funds through excessive remuneration paid to the managing director of a public-benefit corporation, an arm’s length comparison must be performed. The principles of hidden distribution of profit must be observed in the process.

Note: A hidden distribution of profit is defined as a reduction in assets or prevention of an increase in assets in the case of a corporation that is caused by the company relationship, affects the profit or loss, and is not based on a resolution on profit distribution that is congruent with the provisions of corporate law.

Note: The remuneration provided by commercial enterprises for comparable activities can also be used as the standard for the external arm’s length comparison.

What is viewed as “reasonable” is not limited to a specific salary, but instead extends across a certain range. Only earnings falling beyond the upper end of this range are deemed unreasonable. Exceeding the limits of reasonableness by a trivial amount is not in itself sufficient for the matter to constitute a hidden distribution of profit. Rather, there must also be a “flagrant imbalance” in the overall remuneration. According to the case law of the Federal Fiscal Court, this is assumed to be the case whenever the figure exceeds the limit to be considered reasonable by more than 20%.

Note: There are several factors that must be considered when paying remuneration. We are happy to work with you to determine the appropriate amount.