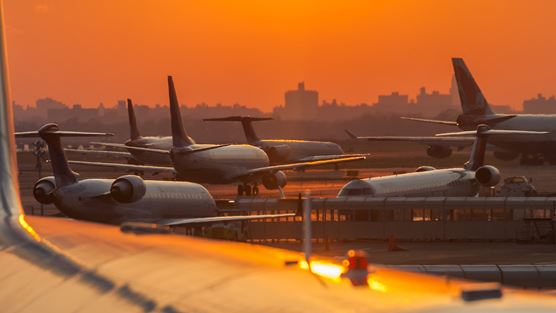 Foreign establishment is not an employer for tax treaty purposes

A stock corporation based in Germany operates worldwide through branch locations. The employees working at each foreign branch were all residents of the country where they were employed. They visited the headquarters in Germany at irregular intervals for short-term business trips for purposes such as training or to work on projects. These business trips in Germany were taken in the interests of the relevant foreign branch locations, which provided these employees with full pay for their work and also bore the applicable travel expenses. Each foreign branch recorded the full costs associated with these employees’ activities in its own books. The German parent company did not provide reimbursement, full or partial.

The Revenue Office considered the German stock corporation to be an employer within Germany and deducted wage taxes from the pay earned for work by the employees of this company’s foreign establishments while visiting Germany for business purposes.

The Fiscal Court of Lower Saxony upheld the tax authorities’ policies in a total of three decisions, holding that non-independent branches that lack legal capacity in civil law cannot be parties to an agreement under civil law, so they cannot be employers. The court continued that the economic term “employer” as developed in the case law presumes that the employer is a “legally independent entity,” but that an establishment as such remained non-independent.

The decisions that are significant to corporate groups and other affiliated enterprises seem to be immediately clear. Otherwise, there would be no point to a provision creating blanket rules since 2020 for the earnings associated with short-term activities performed in Germany by employees who are subject to limited tax requirements and are assigned to a foreign establishment of that employer. In these cases, the employer can refrain from accessing electronic wage tax withholding characteristics and collect the wage tax at a flat rate of 30% of the employee’s pay for work.

Short-term activity is deemed to exist if the activity performed in Germany does not exceed 18 continuous working days. This provision is especially important to banks and insurance companies, as they generally maintain establishments of their own in other countries rather than operating subsidiaries there. That means that under civil law, they are the employers of the employees hired to work at those foreign establishments.