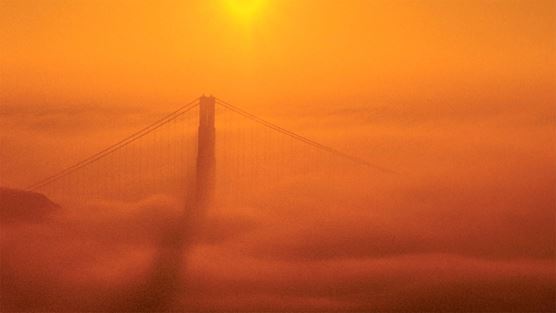 Global minimum tax is on the way

Starting in 2023, a uniform minimum tax of 15 % will apply to large corporations in quite a large number of countries. The German Federal Chamber of Tax Consultants welcomes the guidelines suggested by the EU Commission to introduce an effective minimum tax in the EU, but warns against increasing bureaucracy and duplicate charges for affected companies. The Commission's proposal is designed to implement the global effective minimum tax negotiated on the OECD level uniformly in all 27 EU member nations.

Overview of key points of the global minimum tax:

The BStBK requires that at least the companies affected by the minimum tax be released from other regulations with the same purpose in return. In addition, the Chamber requires a review of the extent to which other standards designed to prevent abuse, such as parts of the Anti Tax Avoidance Guidelines ATAD 1 and 2, controlled foreign corporation taxation under the Foreign Tax Act and the interest barriers are still necessary.