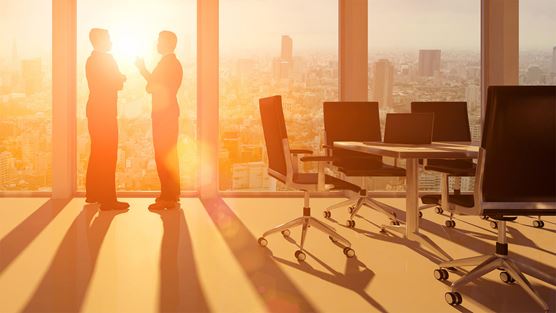 Companies that hold only one property can apply for the so-called expanded business tax reduction. This will reduce their business tax by the amount of expenses incurred for administration and use of their own property. However, the requirements for this are particularly strict. For example, the company may not rent any operating equipment at the same time. The Fiscal Court of Schleswig-Holstein was asked to decide whether the expanded reduction was properly denied in this case.

The plaintiff is the owner of a hotel property, and rents that property out. She has been renting out the hotel since 1998. In 2002, its tenant was acquired by the S Group. Their subsidiary, T-GmbH, entered into the rental relationship as the legal successor. The rental agreement was then amended such that the hotel and its inventory were rented to T-GmbH as the tenant. In her business tax declaration for 2015, the plaintiff took the expanded reduction based on the amount of expenses incurred for administration and use of her own hotel property. The tax authority rejected this.

The complaint she filed to the fiscal court in the matter was not successful, as the exclusivity requirement was not met. The hotel inventory which had been part of the rental up to 2014 and which was transferred for the duration of the rental relationship in 2015 is qualified as operating equipment. Therefore, it is not considered part of the property itself. The operating equipment was provided to the hotel tenant in a so-called “schädlichen Nebengeschäft” (detrimental sideline transaction). The transfer applies only for the length of the rental relationship. Therefore, the supplementary agreement is in actuality a repurchase agreement for the hotel inventory. There is no difference between the two contractual relationships for commercial law purposes, even if the plaintiff assumes that the objects were provided to the tenant without charge. In addition, the rent was not decreased in the new contract.

Note: The Federal Fiscal Court decided in a similar case in 2019 that there was no entitlement to an expanded reduction in commercial earning if a company managing a property rents out equipment in addition to the building.