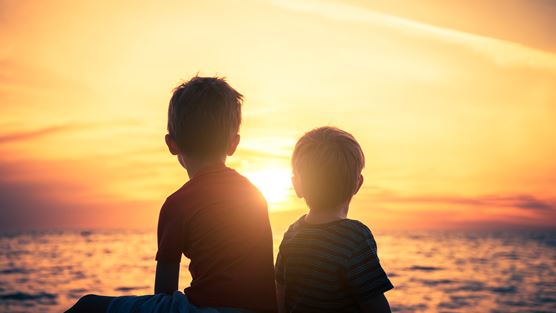 Mitigation up to 2019 in the case of additional employer benefits

The law has clarified that effective in 2020, benefits provided by an employer, whether in kind or as allowances, are considered to be provided “in addition to the pay already owed for work” only if

The fiscal administration had previously issued a non-application decree regarding the amended case law of the Federal Fiscal Court on the granting of additional benefits and the permissibility of deferral of compensation. The Federal Ministry of Finance (BMF) has now moved in a different direction, issuing the following clarification for the benefit of affected employees retroactively for years prior to 2020:

The requirement that the benefit be additional is deemed to be met in all cases in which non-earmarked pay for work is validly reduced under labor law in favor of earmarked benefits provided by the employer (“change of form of pay”).

Note: Employers are well advised to invoke the less-stringent legal view taken by the fiscal authorities on the requirement that these benefits be provided in addition to pay and to challenge the original non-application decree, especially when undergoing external tax audits for calendar years up to and including 2019.